Ramsey limps off to add to Arsenal midfield crisis 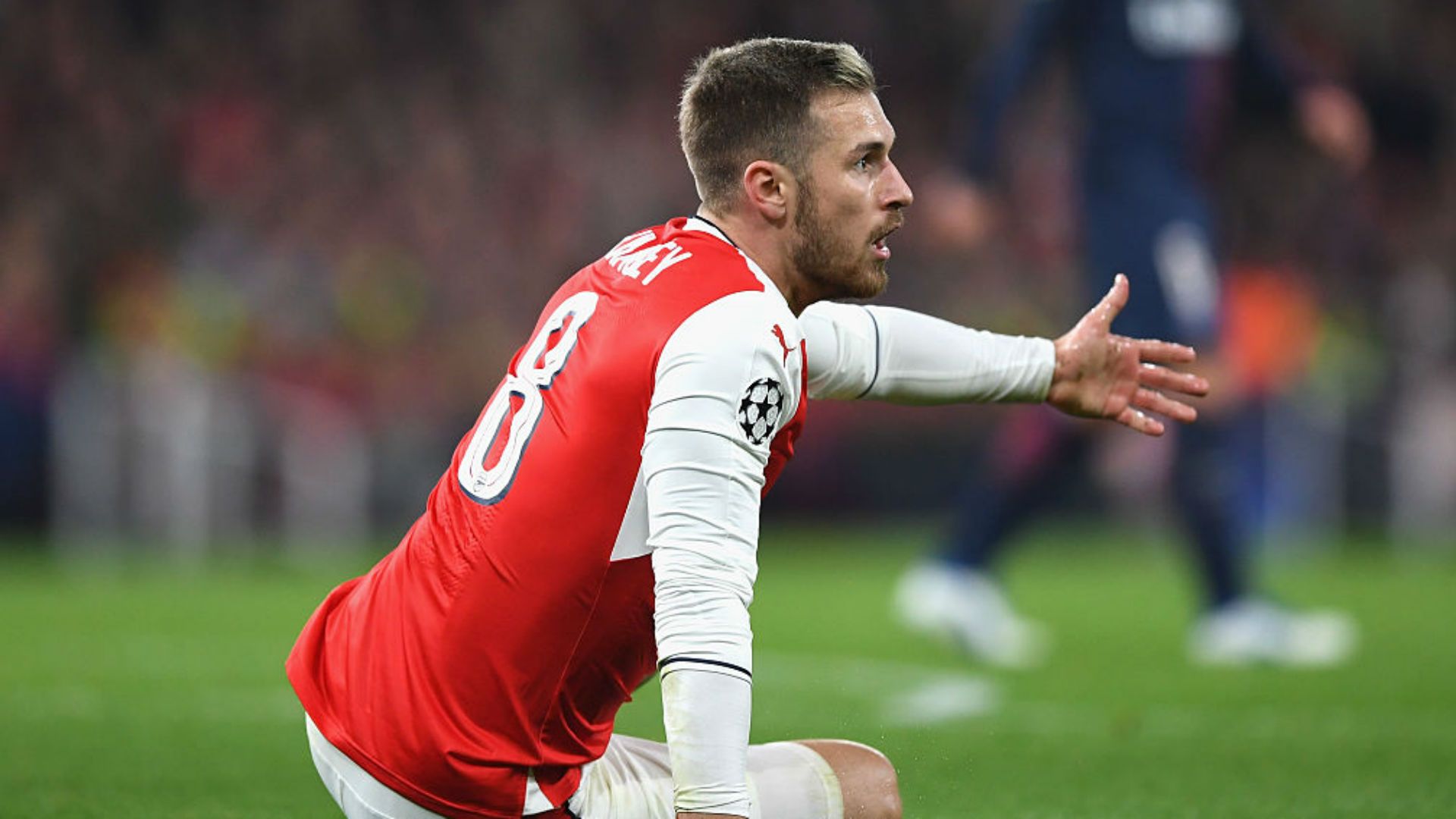 Arsenal have been hit by a further blow after Aaron Ramsey limped off in the early stages of their clash against Watford.

Keep up to date with all the Deadline Day rumours!

The Wales international was replaced by Alex Oxlade-Chamberlain, but his potential absence could cause Arsene Wenger a headache in the coming weeks.

Granit Xhaka remains out with a suspension while Mohamed Elneny is away at the African Cup of Nations, where he has picked up an injury playing for Egypt.

Santi Cazorla is on the sidelines with a long-term achilles injury which leaves the inexperienced option of Ainsley Maitland-Niles or the versatile Oxlade-Chamberlain as options for Wenger to partner Francis Coquelin.

Wenger's side face Chelsea on Saturday in a crucial Premier League clash and will be hoping that they have Ramsey fully fit for the encounter at Stamford Bridge.