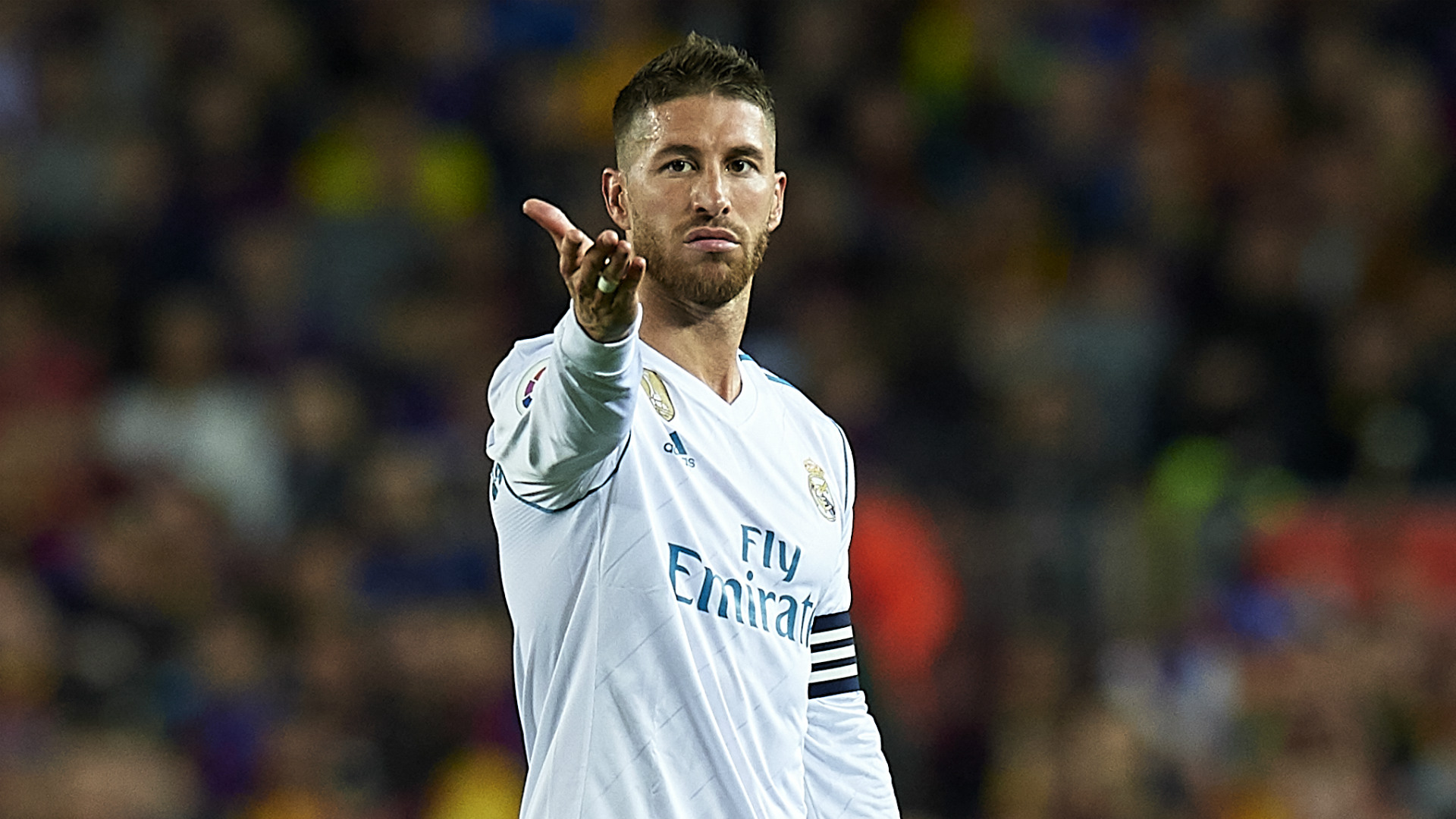 Sergio Ramos has suggested that he could follow Andres Iniesta and move to China.

Iniesta recently confirmed that he will leave the Catalan side at the end of the season and is expected to make a lucrative move to the Chinese Super League, though there has been no confirmation.

The 33-year-old midfielder featured in his last Clasico match on Sunday and was given a standing ovation from Barcelona and Real Madrid fans when he was substituted off just before the hour mark.

Ramos, meanwhile, has another two seasons on his contract at Real Madrid, but, at 32, he may be nearing the end of his time in the Spanish capital.

And the three-time Champions League winner suggested that he could follow his Clasico rival to China and restart their long rivalry on another continent.

"Maybe Iniesta and I will meet in China in a few years!" he said with a laugh after Sunday's 2-2 draw at Camp Nou.

The final Clasico of the 2017-18 season had its moments of controversy, as Sergi Roberto was sent off in the first half before Luis Suarez went unpunished for a foul in the build up to Lionel Messi's goal.

Ramos was not making any complaints about the officials, however, and is looking forward to a third consecutive Champions League final.

"That's why there is a referee, as they are the specialists," he said.

"We played a good game. We would have liked to break their unbeaten run, but this was the right path for preparing the final in Kiev."