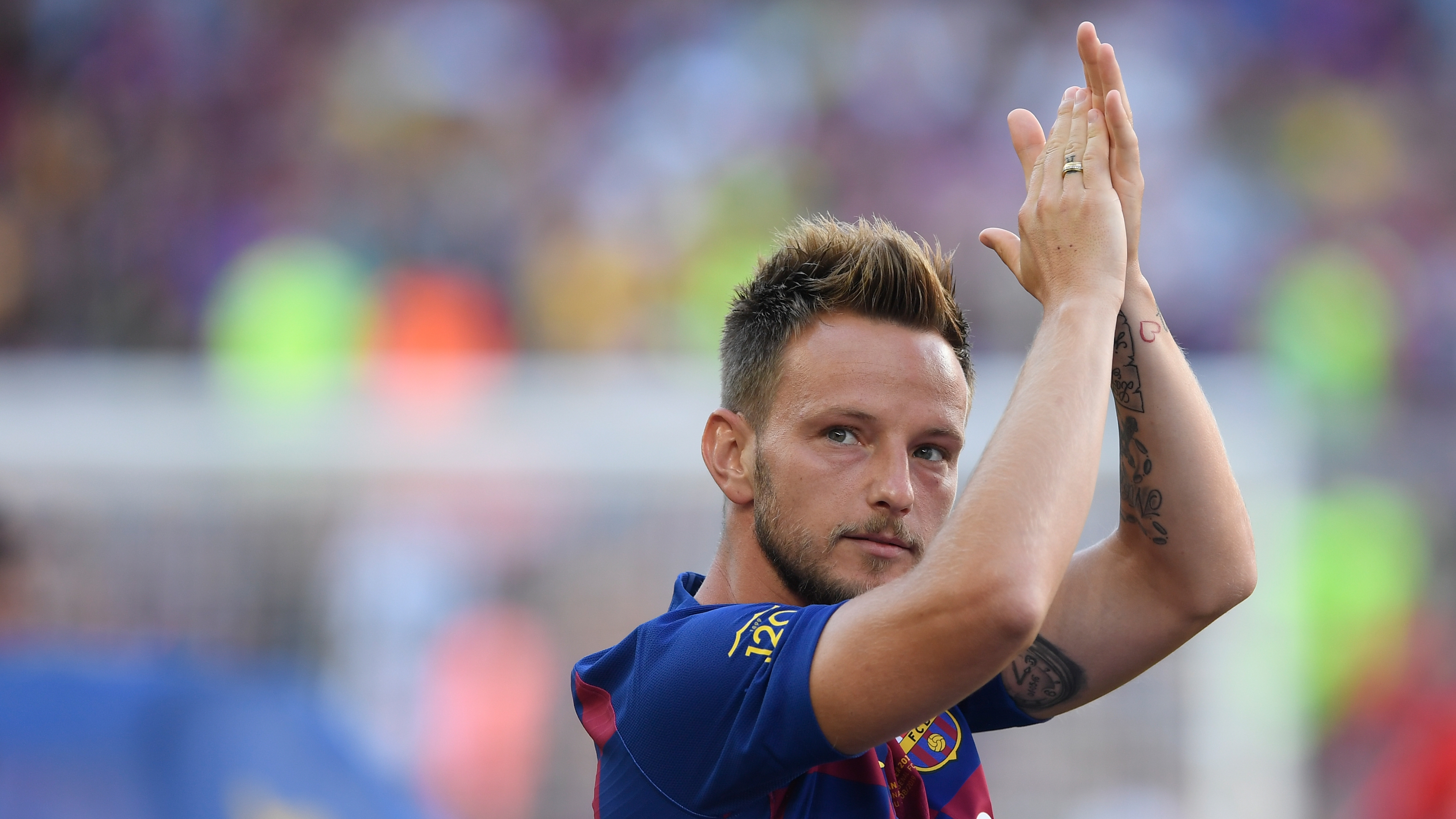 Ivan Rakitic will leave Barcelona to make a return to Sevilla this week after reaching an agreement with the club over a contract, Goal understands.

The Croatian midfielder will sign a two-year deal with an option for a third that will see him earn €3 million (£2.7m/$3.6m) per season, a significant cut in his salary from the €8m (£7m/$9.6m) he earned in his final year at Camp Nou.

Rakitic spent three years with Sevilla and made 149 appearances in all competitions, winning the 2013-14 Europa League before making the switch to the Catalan giants in 2014.

After a successful six years with the Blaugrana, in which he lifted four La Liga and Copa del Rey titles as well as a Champions League crown and the Club World Cup, he will return after the two clubs came to an agreement over a nominal fee.

Just three weeks ago, Sevilla sporting director Monchi dismissed the club's chances of bringing Rakitic back to the Ramon Sanchez Pizjuan this summer, saying: "It looks difficult to me, if not impossible. It is so complicated economically that I do not see it."

The 32-year-old has made no secret of his affinity for the Andalusian side, however, and even celebrated their recent Europa League final victory by jumping into his swimming pool fully clothed during an interview.

He had previously been linked with a transfer to Juventus before reports of a possible move back to Sevilla emerged in recent months, but the former Schalke star said as recently as June that he would remain at Barca, where he had one year left on his contract.

Meanwhile, Sevilla have also reached an agreement to sign goalkeeper Yassine Bono on a permanent basis from Girona for a €4m (£3.6m/$4.8m) fee.

The 29-year-old spent last season on loan at Julen Lopetegui's team and made 18 appearances in all competitions, including 10 in the Europa League.

The ex-Atletico Madrid player had one season left on his deal at Girona but has committed to a four-year contract with Sevilla.

As well as lifting the Europa League title with a 3-2 victory over Inter, Sevilla finished fourth in La Liga last season.