Rakitic: Modric is the best player in the world 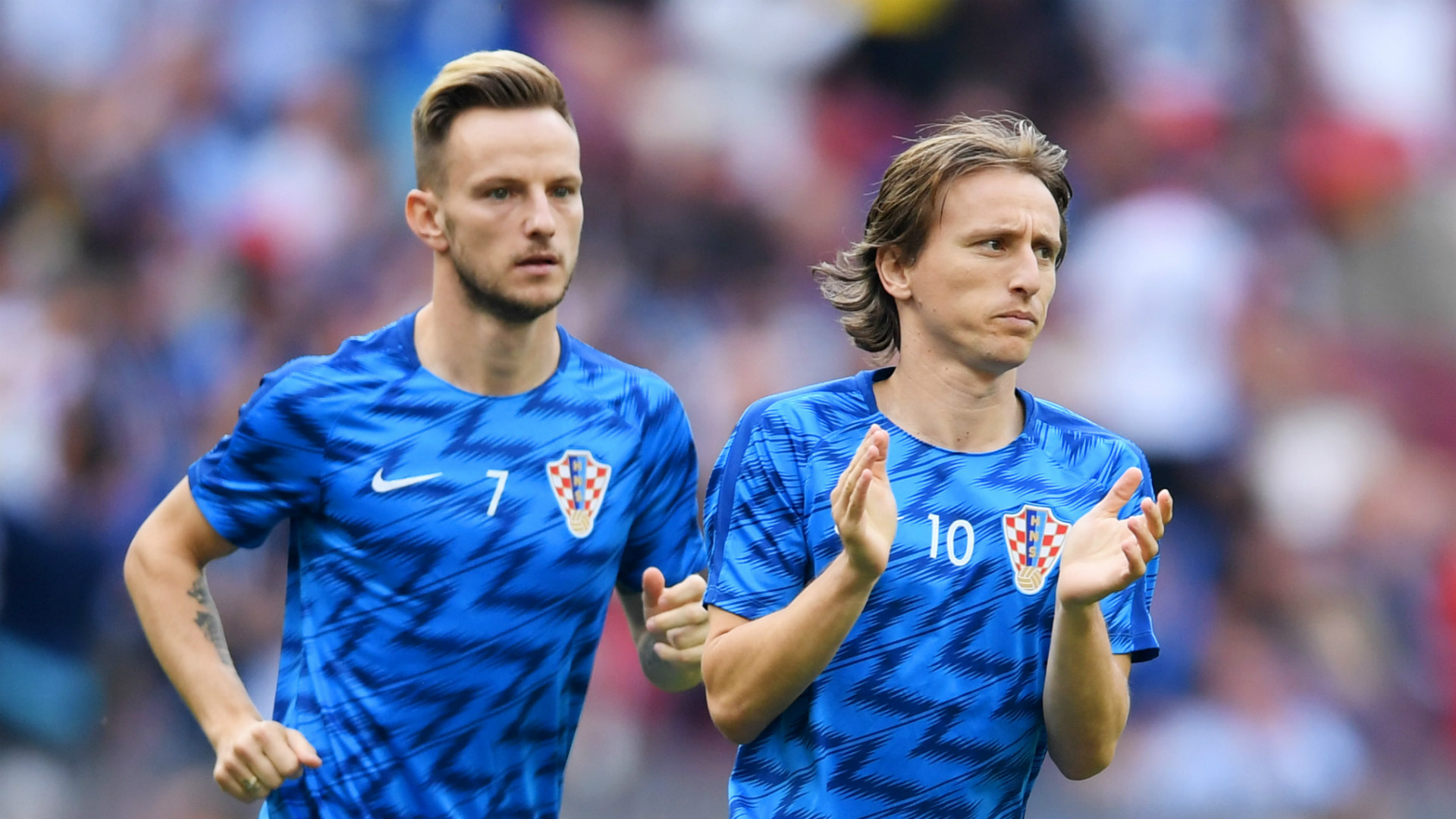 The Real Madrid midfielder helped Croatia to the World Cup final, and his compatriot believes he is the greatest player on the planet

Rakitic and Modric formed the midfield that helped Croatia to the World Cup final, where they ultimately lost to France.

The Real star subsequently won the UEFA Player of the Year award , having also helped Real to Champions League glory, leading to criticism from a number of pundits.

Indeed, Cristiano Ronaldo's agent, Jorge Mendes, felt that the decision was "shameful" in the way that it snubbed his client , now at Juventus.

Rakitic, though, says that Modric is on another level, and has issued a firm rebuttal to those who are "jealous".

"Luka is now La Liga's big gun, he is the best player in the world this year and we Croats are very proud of him," he told Novi list . "I wish him that last prize that is left for him to win [the Ballon d'Or] because he absolutely deserves it.

"Those that are jealous of Luka, let them die in their jealousy! I am proud of him and as happy as if I was winning those awards!

"We've been together in national team for 11 years, went through a lot, I love him as my brother. I am happy he decided to stay in national team, I don't know what my decision would have been if he retired."

Rakitic admits that he considered retirement following the success of their historic World Cup run, but he says he listened to his heart.

"Yes, I did consider retiring from Croatia, I thought a lot, spoke to my coach, even more to my wife, only to realise my wish to play for Croatia was stronger than anything else, it was hard to say goodbye.

"My heart decided. There is no greater motive in the world but to play for Croatia and put your hand on your heart as you hear your national anthem! So I can't wait to join the team in Elche for the Spain game."

A number of Croatia's players are now in their thirties, but Rakitic insists that there should not be any pressure on the next generation.

"Croatia still has great young players but we shouldn't put pressure on them to replace Mandzukic, Subasic and Corluka immediately," he added. "Of course they will be missed, but we have to let those young talents write their own story with Croatia."