Racing Club vs Boca Juniors on US TV: How to watch and live stream CONMEBOL Copa Libertadores 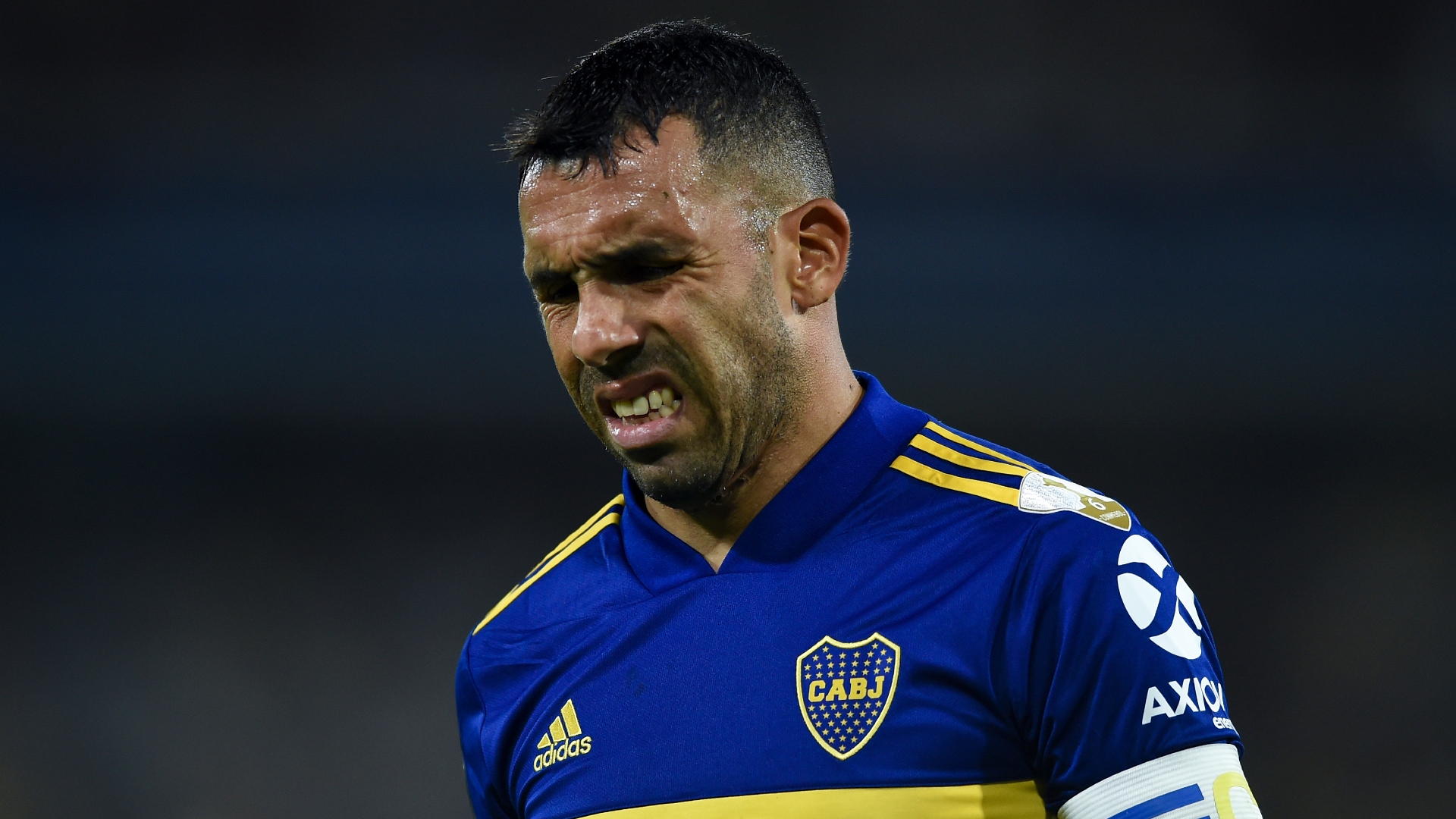 The Copa quarter plays host to a Clasico between two of Argentina's biggest clubs, who kick off their tie on Wednesday

The CONMEBOL Copa Libertadores  has reached its quarter-final stage, as the delayed 2020 competition nears its end.

Boca were forced to delay their last-16 tie against Internacional for a week in November following the death of club legend Diego Maradona.

And Wednesday's game against the Xeneize's Clasico rivals will be key in defining the fate of this tie, which comes to a close on December 23 in the Bombonera.

The CONMEBOL Copa Libertadores quarter finals can be watched through Fanatiz with a 7-day free trial .

The streaming platform offers the option to watch each game in the US..

How to watch Racing vs Boca on US TV

What has happened to Racing and Boca so far in the 2020 Copa Libertadores?

Racing impressed throughout the group stage and were unlucky to only take second place in a pool that also included Uruguay's Nacional, Alianza Lima of Peru and Venezuelans Estudiantes Merida.

The side coached by Sebastian Beccacece won all but one of their Group F games but were pushed out of top place by virtue of having an inferior goal difference to Nacional, which set up a daunting last-16 match with holders Flamengo.

But after two 1-1 draws in Avellaneda and Rio de Janeiro La Academia finally prevailed on penalties, causing a major upset against one of the Copa favourites.

Boca have made steady if unspectacular progress through the Libertadores, buoyed by five goals from Argentina striker Eduardo Salvio and the ever-inspirational presence of Carlos Tevez.

The Xeneize came out top in Group H without losing a single game and conceding just one goal, and they looked set to continue in the same vein when Tevez's strike gave them a 1-0 victory away to Internacional in the last 16 first leg.

Inter, however, struck back with their own win in the return, and the game was forced into a tense penalty shoot-out which was eventually won 5-4 by the relieved Argentines.

Racing coach Beccacece is set to make 11 changes to the under-strength team that lost to Velez Sarsfield in Friday's Copa Diego Maradona match.

The likes of Lisandro Lopez and Chile international pair Eugenio Mena and Gabriel Arias thus all return to the starting line-up, while there is a boost for La Academia in the shape of Lorenzo Melgarejo, the Paraguay playmaker who has shaken off injury and will start alongside Lopez in attack.

Boca also make a host of changes from the side which drew 1-1 with Arsenal at the weekend, while coach Miguel Angel Russo enjoys a clean bill of health with no injury or suspension concerns.

Leonardo Jara is expected to enter at right-back over Julian Buffarini, while Colombia international Edwin Cardona will partner Tevez in attack with Salvio starting from a wider position.

When does the 2020 Copa Libertadores finish?

The 2020 Copa Libertadores was originally scheduled to conclude with a single final in a neutral ground, the system which replaced the old format of home and away legs last year, at the end of November.

Due to the Covid-19 pandemic, however, the tournament suffered almost six months of interruption, meaning that the final phases had to be pushed back into the South American summer months of late December and January.

Boca Juniors and Racing Club additionally suffered a further week's delay when the former's last-16 first leg match against Internacional was suspended due to the death of Diego Maradona. The Argentine pair play the opener of their quarter final shortly after Santos-Gremio comes to an end, with the return taking place at the Bombonera on December 23.

On Tuesday Palmeiras became the first side to book their place in the semis, dispatching Libertad 3-0 in Sao Paulo to advance 4-1 on aggregate.

The rest of the quarter-final ties conclude this week, with the last four taking place between January 5 and 13 following a short break for the festive period.

The final proper is scheduled to be held at Rio de Janeiro's landmark Maracana Stadium on January 30.

Watch the Copa Libertadores live on Fanatiz. Sign up for a free trial now.