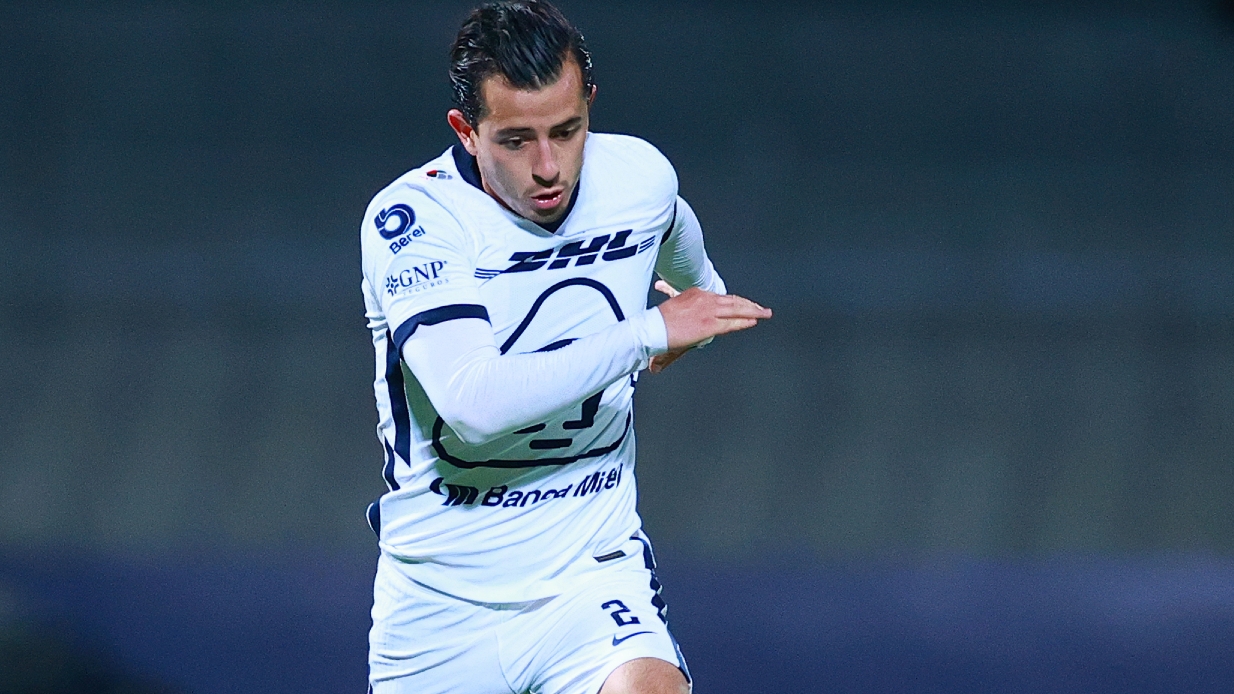 Neither Los Felinos nor Los Gallos Blancos have picked up wins so far this term, but both will hope to change that this weekend when they meet

Pumas and Queretaro will square off in Liga MX at Estadio Olimpico Universitario, as both sides search for a first win of the domestic campaign.

Neither Los Felinos nor Los Gallos Blancos have tasted top-flight victory so far this term, but both will hope to change that when they meet this weekend.

In the United States (US), Liga MX matches can be watched live and on-demand with fuboTV (watch with a 7-day free trial).

With the Gold Cup and Tokyo 2020 firmly in the rearview mirror, UNAM have a full roster from which to choose - though their recent midweek exploits against New York City in the Leagues Cup mean they could be forced into further rotation over the next few games.

Andres Lillini is likely to revert to a 4-2-3-1 formation, with Alan Mozo and Jeronimo Rodriguez deployed in wing-back positions, while Juan Dinenno will be backed to lead the attack.

With two draws from their first two games - followed by a narrow loss to Leon - former Mexico international Hector Altamirano has faced a tough start to the new term as he continues as Queretaro manager.

But the chance to hand a blow to a Pumas side forced to double up in midweek will only spur his side on, with the visitors also likely to favour a 4-2-3-1 led by Leon loanee Nicolas Sosa.