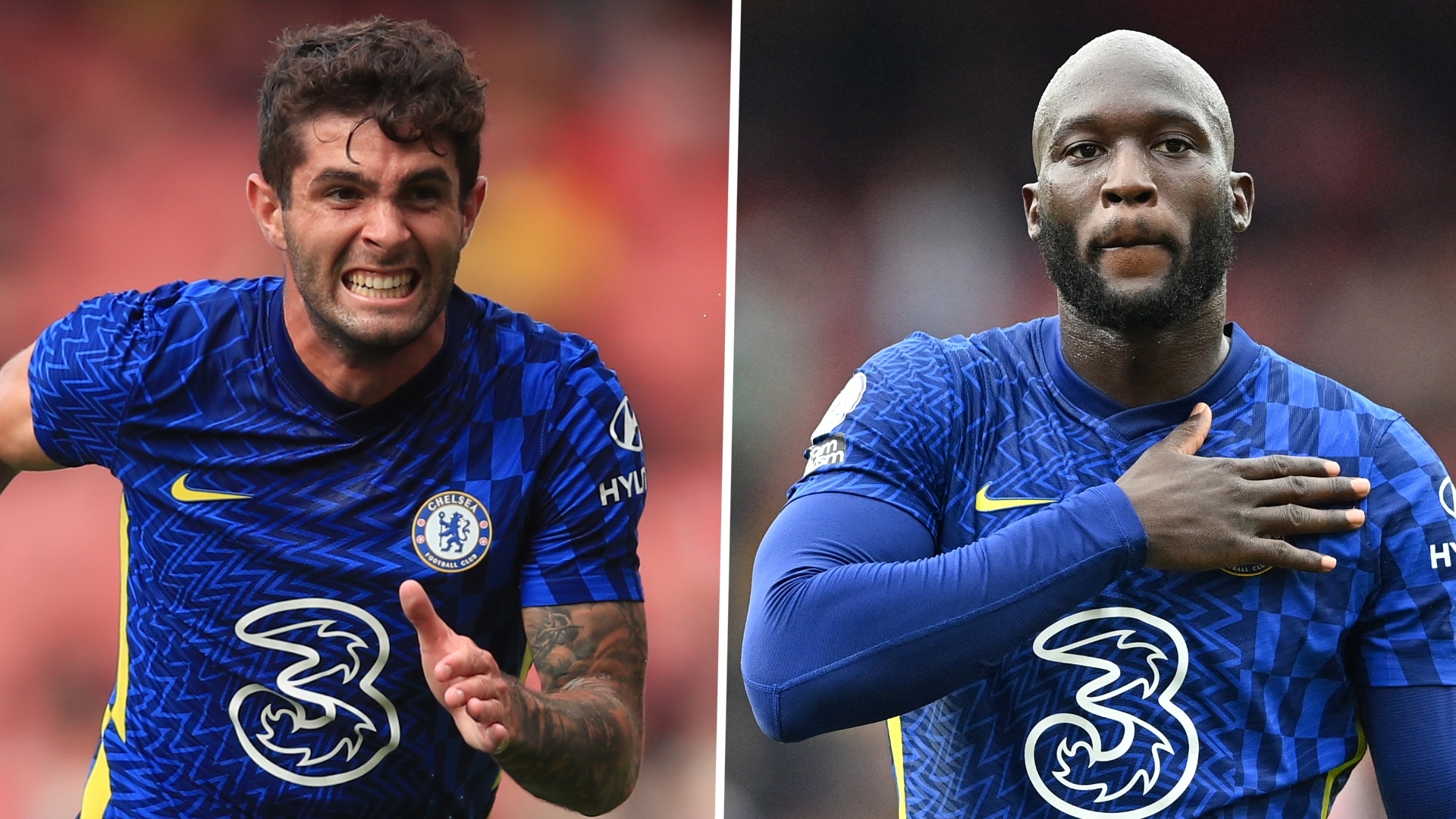 The Blues will be without the American forward once again in their derby with Brentford on Saturday, but the Belgian striker is raring to go

The Blues will be making a short trip to face west London neighbours on Saturday aiming to cement their place at the top of the table.

That cause will be aided by the availability of the prolific Belgian striker, who picked up a slight knock during the October international break, but the American forward remains sidelined with an ankle complaint and Thiago Silva is unlikely to be risked following an epic journey back from Brazil.

Blues manager Tuchel told reporters: “He will be back, this afternoon, hopefully, safe, Thiago from this match in Brazil. So we had our talk today about Brentford, we had our tactical training today, and he missed all that. He played 90 minutes, he has 12 hours of travelling so that's the answer maybe about his availability.

“Toni Rudiger is injured, he came back injured from national team. Christian Pulisic is still injured and we have doubts with Hakim Ziyech, he missed the last two trainings with a headache so it seems he's not with us tomorrow.

“Romelu is fine, doing all the training sessions and doing okay for tomorrow.”

Who gets a Ballon d’Or nod?

Lukaku is one of five Chelsea players to have been named on the 30-man longlist for the 2021 Ballon d’Or, with N’Golo Kante, Jorginho, Mason Mount and Cesar Azpilicueta also in the hunt.

That recognition is a source of great pride for the Blues, but Tuchel is reluctant to be drawn on who will emerge victorious.

He said: “If I tell you I don't even know who is on the list, what would you say? I am not into individual awards. It is a team effort.

“What we did last season [win the Champions League] was a team effort. We were more than just single players. We were a team and a group of friends almost.

“We felt like a strong club, the guys were a strong team in every single game. That gives us the possibility to reach a big final and to win it.

“This gives us the possibility to have some players on this list of famous 30 names. Super happy when there are five names from us because it shows that it is valued and that the guys did a good job and are in the spotlight.

“I hope that one of our players gets it because then it will increase the confidence and everything you need to become a good players.

“I don’t even know which five players are on the list and I will not judge anybody over another. They have done an incredible job last season.

“It is about last season. Since many weeks I am into the future and into the present. We have to forget all of this and don’t put too much on what happens last season or these awards.”