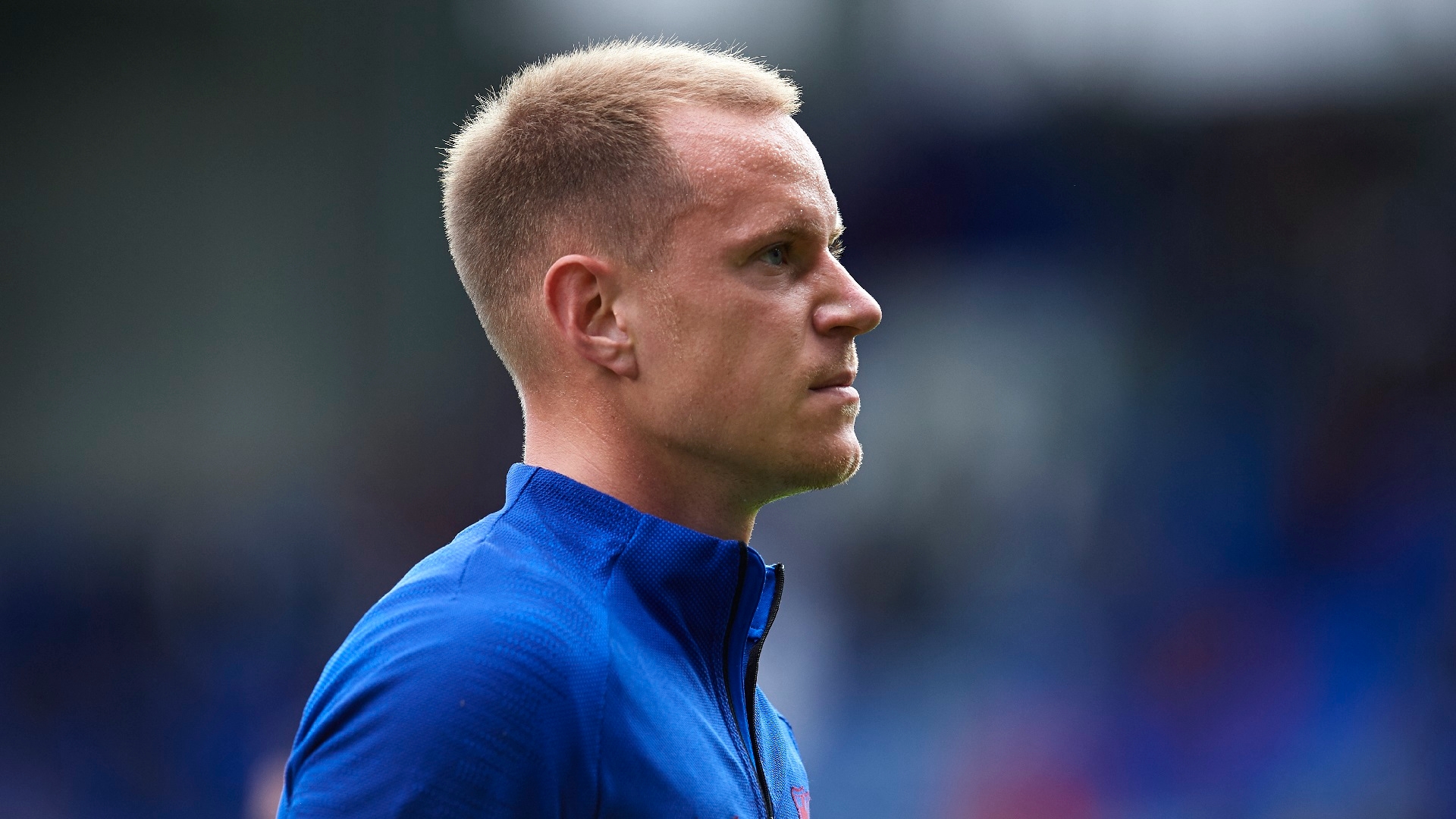 His head coach has come under fire for the reverses in the last two years but the shot-stopper says the players, not tactics, are to blame

Barcelona goalkeeper Marc-Andre ter Stegen has attributed his team's consecutive shock eliminations from the Champions League to mental failings, rather than tactical shortcomings.

The season before last the Blaugrana held a 4-1 lead from the first leg, before Roma won 3-0 at home in the return fixture to eliminate Barca on away goals.

Last campaign it was Liverpool’s turn to cause red faces in Catalunya, roaring back from a 3-0 defeat in the first leg of their semi-final tie to win 4-0 at Anfield and deny Ter Stegen’s men a chance at European glory.

Head coach Ernesto Valverde has come in for harsh criticism for those losses but the Germany international ‘keeper says the failings were on the pitch, not in the dugout.

“One must look into those psychological issues deeply. This is why I would never say that this can’t happen to us again.

“We were all frozen because there was no explanation. You ask yourself: ‘How can I explain in a plausible manner how we didn’t qualify after winning the first leg 3-0?”

The 27-year-old is firmly ensconced between the posts at Camp Nou, but that wasn’t always the case.

He admits that in his first couple of seasons after joining from Borussia Monchengladbach he was dissatisfied with the amount of time he spent on the pitch and sought to move elsewhere.

“After my first year, I told the club in a very clear manner that I wasn’t happy with my situation,” he continued.

“After the second I told them things couldn’t carry on like this and I planned to sign for another club.”

Now he is the No. 1 at club level he wants to be first choice for his country too.

He and Manuel Neuer are locked in battle for the gloves for Germany, but Ter Stegen says they’re still on friendly terms.

"We have a good, professional relationship. We are athletes. We are two players who always fight to reach our goals.

“The personal relationship has nothing to do with the sporting situation. We are doing well not to mix those two things up."