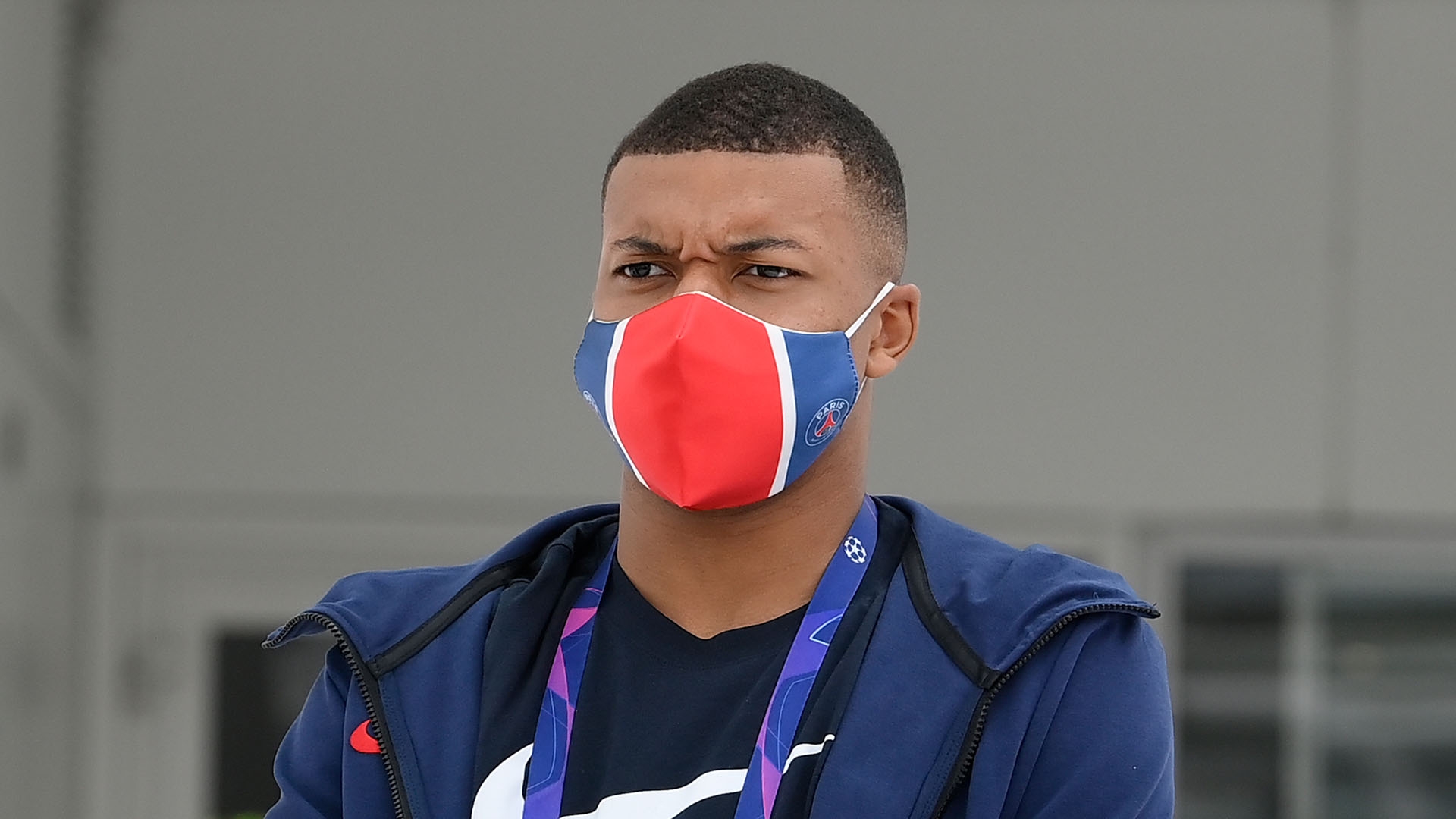 Paris Saint-Germain sporting director Leonardo has hit out at the French FA (FFF) for the manner in which he learned that Kylian Mbappe has tested positive for Covid-19.

It was revealed by the media on Monday that the 21-year-old forward had the virus and had left the France national team camp ahead of their Nations League match against Croatia on Tuesday.

A statement from the FFF quickly followed up, but Leonardo claims that no-one had informed PSG of their player having contracted the coronavirus.

“I find it completely unacceptable that we learn from the press that one of our players is positive,” he told RMC. “They released a statement and sent the player home but no-one from the Federation has communicated this to us. No one has contacted us.”

Asked if he was forced to call the player to receive the communication, he said: “Exactly. He is at home and we learned that from him.

“Are we managing? Everyone gives lectures to PSG, that we’re poorly managed. But when this happens, it's still PSG that have to manage the problems, despite not knowing about them. PSG are always the bad guys in the story.

“It is a lack of respect to never communicate with the club. We did not speak with anyone. We only spoke with Mbappe. We were the ones who had to put the pressure on. It is unacceptable.”

Mbappe will, therefore, miss PSG’s forthcoming fixtures against Lens, Marseille and Metz, as well as potentially a clash with Nice.

His absence will cause a major headache to the Parisian side, whose opening Ligue 1 match is set to take place in Lens on Thursday – just two days after UEFA’s Nations League matches are played.

PSG are already dealing with a cluster of Covid-19 positives in their squad, with a number of players having contracted the virus ahead of the Ligue 1 season

All of these players have already been ruled out of the clashes with Lens and Marseille, while Mbappe’s absence will reduce the options for head coach Thomas Tuchel even further.