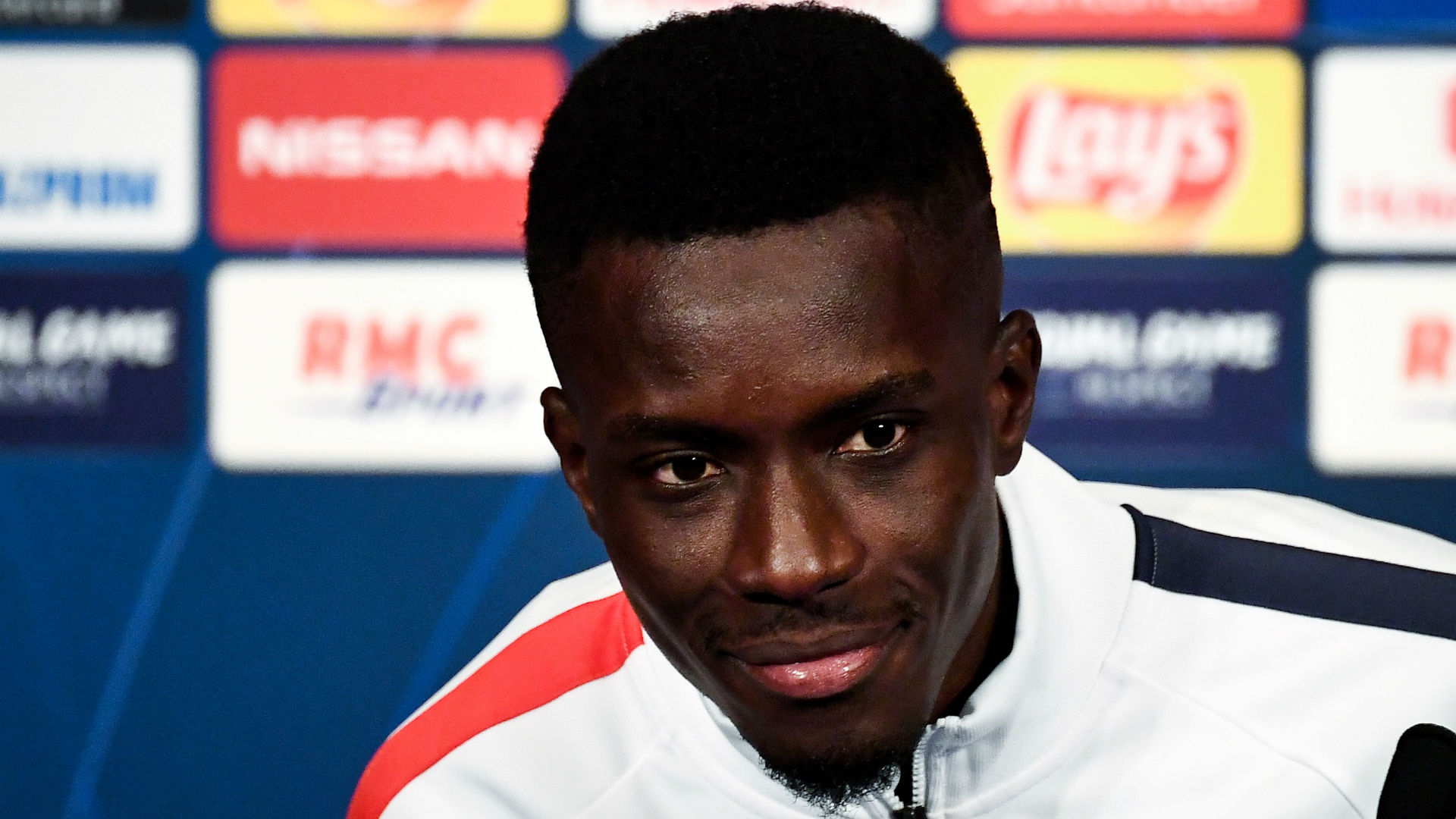 Paris Saint-Germain midfielder Idrissa Gueye joined a non-profitable organisation, For Hope Association, in providing foodstuffs and baby cots to a nursery in Senegal.

The former Everton and Aston Villa star was in the company of his spouse, Pauline Gueye and volunteers as they visited Kaolack nursery.

After their donation, Gueye and his team interacted with the people to know their needs for further assistance.

They also visited villages in Ngelou before the 31-year-old returned to Paris to join Mauricio Pochettino’s side in preparing for the 2021-22 season.

“Thank you to all the volunteers of our association, For Hope Association which allowed us to carry out the first operation with the children of the Kaolack nursery,” Gueye wrote on Instagram.

“It was an incredible moment of sharing, rich in emotions. We then went to the villages of Ngelou where we spoke with the inhabitants, with the aim of making several adjustments. We will continue to do everything to make your daily life more enjoyable. Stay tuned.”

Gueye is not the only Senegal international who touched lives in the West African country with his resources this summer.

In celebrating his 30th birthday a few weeks ago, Napoli centre-back Kalidou Koulibaly bought two ambulances and medical equipment for hospitals in Senegal.

The items including stretchers, personal protective equipment and thousands of protective masks, which were reportedly shipped to Africa from the port of Naples.

Liverpool star Sadio Mane is another player in Aliou Cisse's national selection who took a step to impact lives during his holiday.

The 2019 African Footballer of the Year donated about £500,000 to help fund the construction of a hospital in Bambali - his hometown.

He also met with the President of Senegal Macky Sall in June to seek the government’s contribution in providing medical personnel for the medical facility.

The new hospital project is set to have maternity care, dental facilities and consulting rooms.