PSG move ahead of Man Utd in Fabinho pursuit 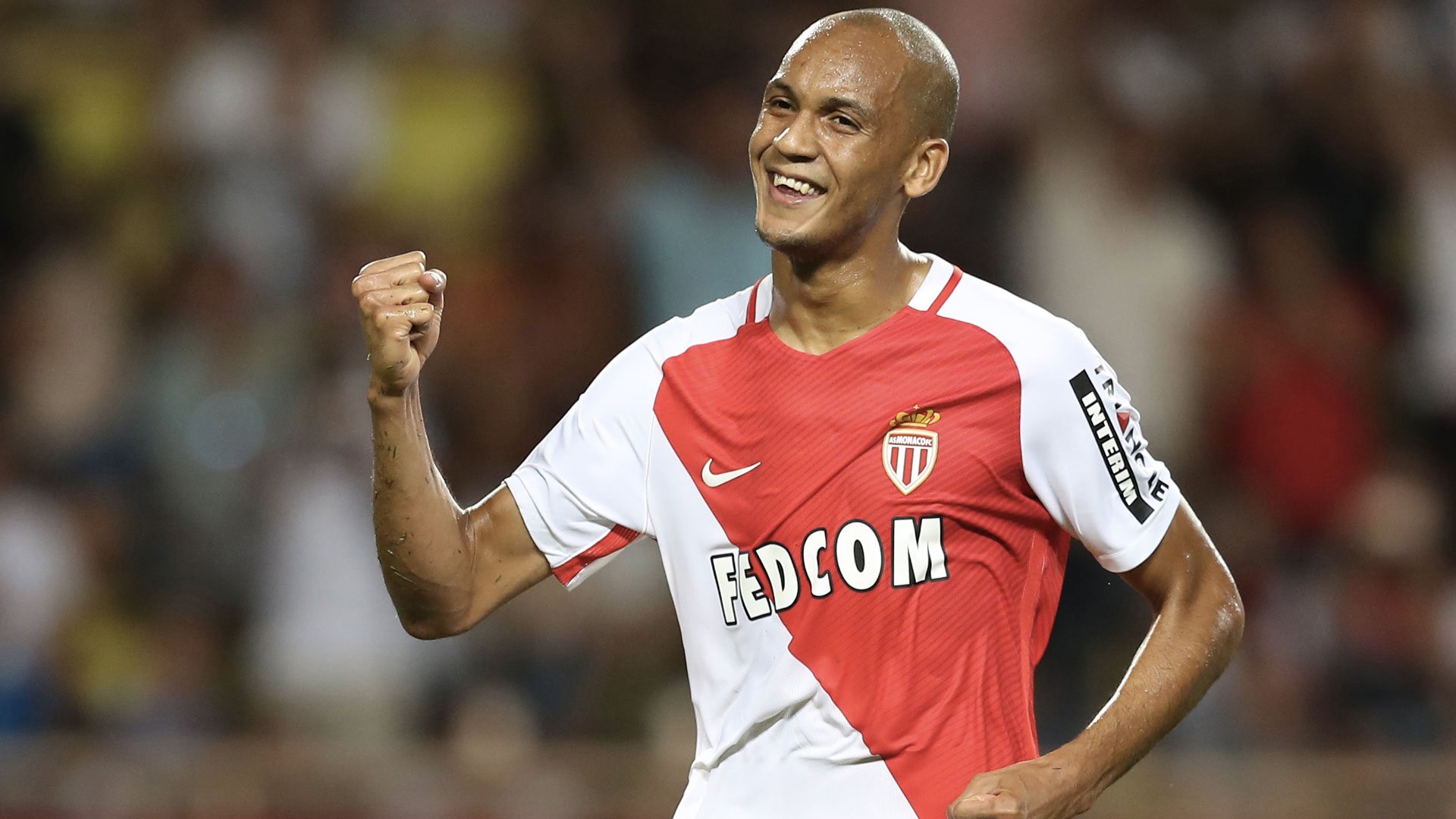 The Red Devils have been heavily linked with the versatile Brazilian, but their French counterparts have tabled a bid which has been knocked back

Paris Saint-Germain have moved in front of Manchester United in the race for Monaco’s Fabinho, with one offer knocked back.

Goal revealed earlier on Saturday that the Ligue 1 giants are busy piecing together their plans for the summer transfer window.

They have joined United in the hunt for Real Madrid playmaker James Rodriguez, but he is not the only one at the centre of a recruitment tug of war.

PSG have already tabled a €45 million bid for Fabinho, as they seek to raid the ranks of the side who wrestled the French title away from them in 2016-17.

Monaco have rebuffed that approach and are understood to be reluctant to do business with a domestic rival.

Fabinho, however, is believed to be keen on making a move to the capital giants.

The 23-year-old is understood to have already agreed a contract with PSG and is now waiting on Monaco to reach a compromise.

Those talks will leave United frustrated, as the Premier League side seek to bolster their own ranks.

Jose Mourinho was said to view Fabinho as a top target as he can operate in both a holding midfield role and at right-back.

PSG, though, are busy rebuilding themselves and have edged to the front of the queue for a much sought-after talent.