PSG one of the biggest clubs in the world - Rico 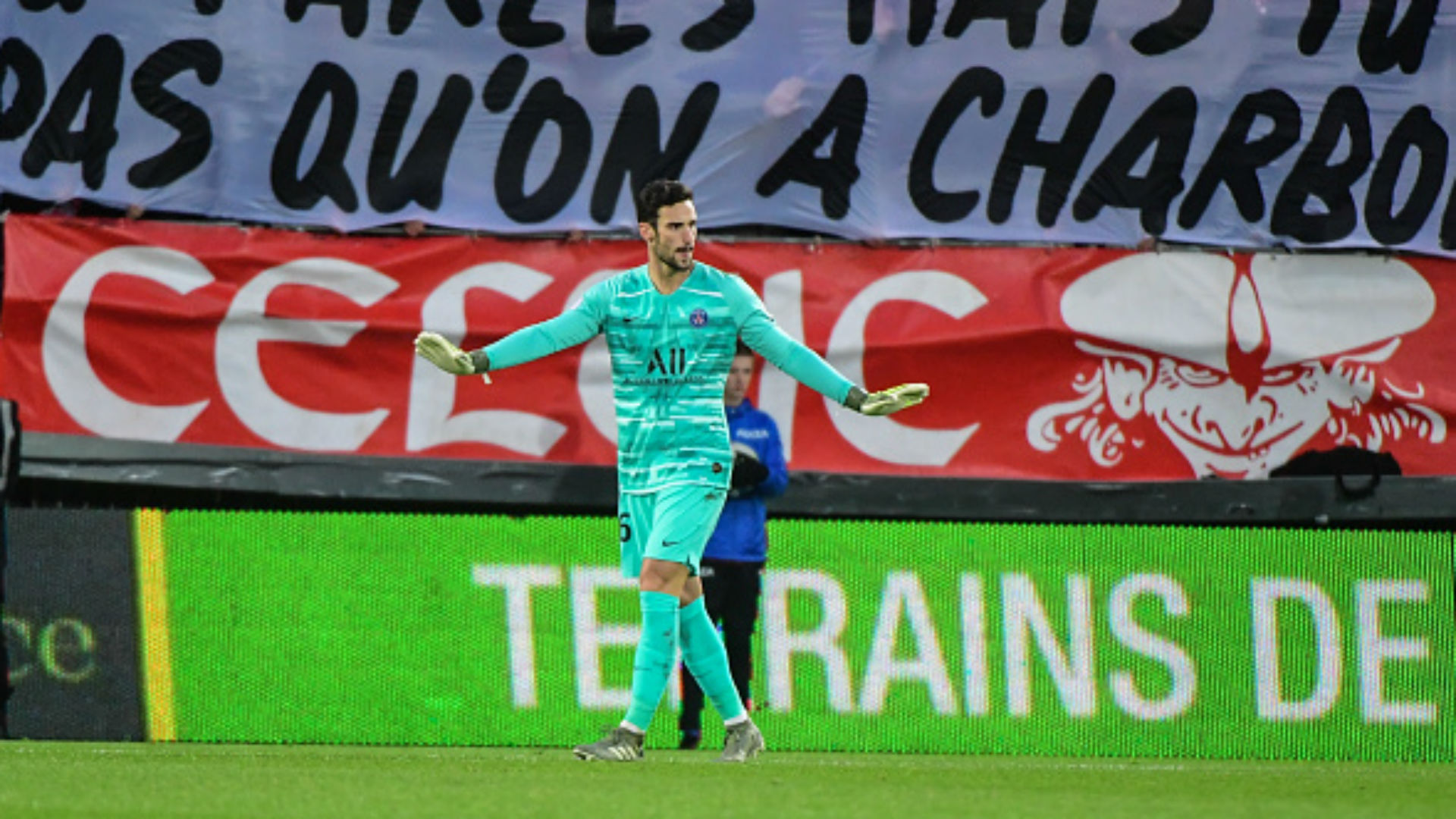 Currently on loan from Sevilla, the Spanish goalkeeper says he'd be happy to stay with the French side going forward

Paris Saint-Germain goalkeeper Sergio Rico says that the Ligue 1 side are "one of the biggest clubs in the world" while adding that he hopes to stay in Paris going forward.

Rico joined PSG on a season-long loan deal in September, making the move to Paris from Sevilla.

The Spanish goalkeeper had previously gone on loan to Fulham in 2018-19, but was unable to prevent the club from suffering relegation from the Premier League.

Having fallen down the pecking order at Sevilla prior to his loan spells, Rico has primarily served as a backup for Keylor Navas this season as the Costa Rican has become as the unquestionable No. 1 after making the move from Real Madrid this past summer.

PSG were in need of a backup following a busy summer on the goalkeeping front, with both Gianluigi Buffon and Alphonse Areola departing the club for Juventus and Real Madrid, respectively.

And, roughly halfway through his loan spell and with four starts under his belt in all competitions, Rico says that he is happy to be playing for one of the giants of European football.

"PSG is one of the biggest clubs in the world, I would be happy to stay here," he said.

Rico started PSG's French Cup clash with sixth-division side ESA Linas-Montlhery on Sunday as the Parisians ran out to a 6-0 victory.

Both Edinson Cavani and Pablo Sarabia fired braces in the lopsided victory, with Adil Aouchiche and Eric Maxim Choupo-Moting finding the back of the net as well.

Defender Thilo Kehrer said of the victory: "We did our job and we are happy with the result. We had to respect this opponent, it was clear.

"We should not underestimate this team and take it seriously. Respect is the most important. We all play the same game.

"Personally, it was important for me to find the rhythm and to find good habits on the pitch."

With his pair of goals on Sunday, Cavani notched his 15th and 16th career French Cup goals, making him the most prolific cup goalscorer of the Qatar Sports Investments era.

Sunday's brace, however, was Cavani's first multi-goal cup game since he made the move from Napoli to PSG in 2013.

The Uruguayan forward has been heavily linked with a departure, though, with Atletico Madrid one of the clubs said to be interested in his services.

PSG sit atop Ligue 1 with a seven-point lead over Marseille despite playing one fewer match.

The Parisians will face Saint-Etienne on Wednesday in the Coupe de la Ligue before hosting Monaco on Sunday in Ligue 1.