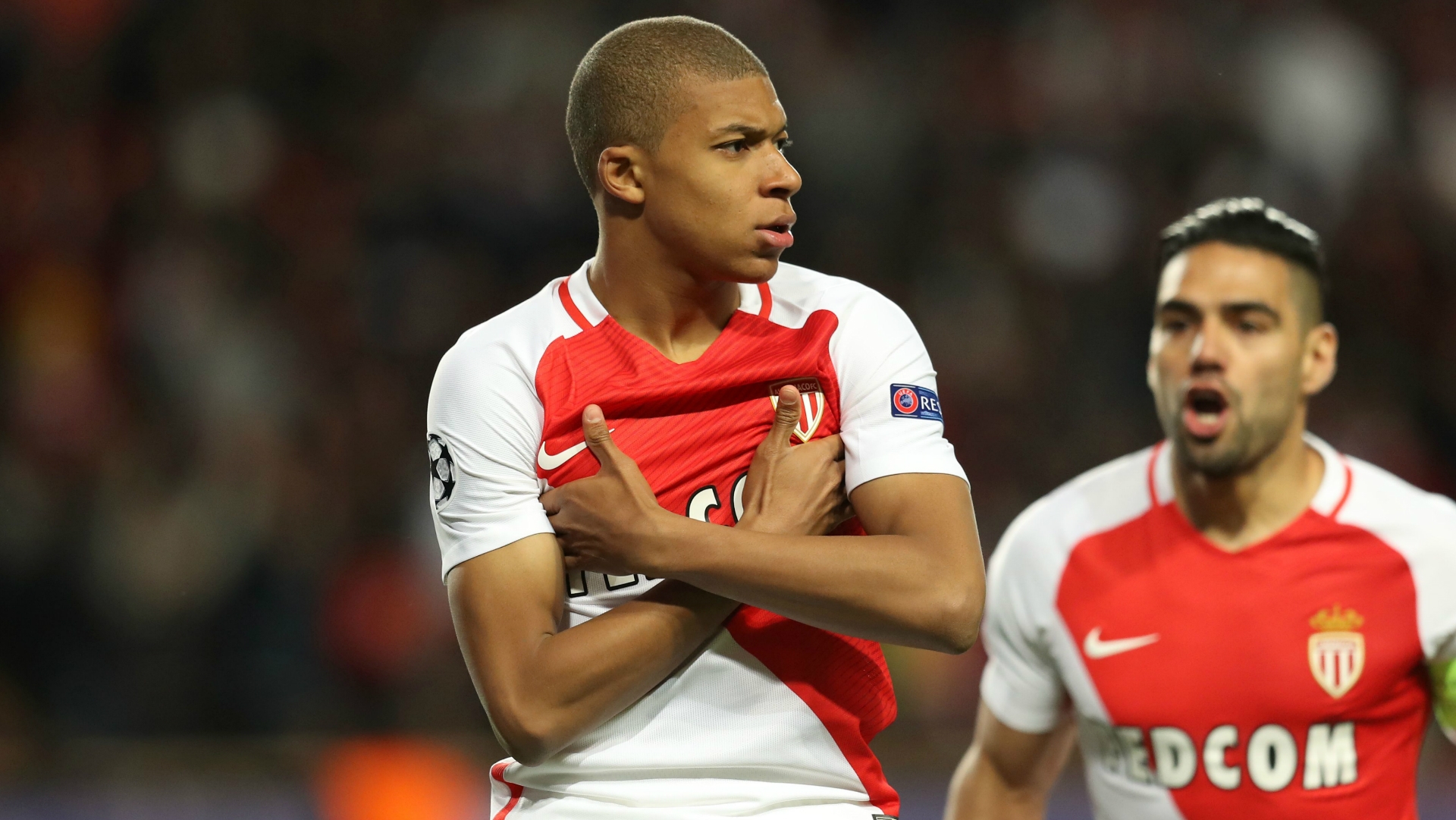 The Monaco sensation has been linked with moves to Real Madrid, Arsenal and a number of other clubs, but he may well be unaffordable

Kylian Mbappe has cheekily changed his Twitter header, claiming that he is "priceless".

Using a picture of him celebrating a goal and running past a giant advertising screen, with the word - potentially a marker of his value - fittingly alongside him.

Mbappe has been heavily linked with a move away from Monaco this summer, with a number of suitors lining up to prise him away from the Ligue 1 club.

Mbappe scored 26 goals in 44 appearances in all competitions last season, and has also won four caps for France after a sublime breakthrough season.

And, as such, Monaco have fielded a number of bids for the 18-year-old, with Arsenal even offering a world-record £87 million to secure his signature.

Real Madrid have reportedly topped that, with a bid of £114m, but Monaco have thus far managed to hold on to their prized asset.

With Real desperate to secure Mbappe, any move may well hinge on the future of Cristiano Ronaldo.

The Portugal international is reportedly ready to leave Real over the treatment he feels he has been subjected to since being accused of tax fraud.

Ronaldo has subsequently been linked with a return to Manchester United, as well as a move to PSG, and any transfer could well fund a further bid for Mbappe.

The Monaco sensation, though, believes that he is priceless... so Real could well be left without both Ronaldo and Mbappe.