Premier League players and staff will need to be vaccinated against Covid-19 amid fears that the virus could disrupt football next season, Goal can confirm.

It's part of the UK Government's wider plan to require all attendees to football matches to show a Covid pass from October 1, with players needing to have had two doses of the vaccine.

With the guidance from above being issued earlier this week, the Premier League is actively encouraging clubs to get on top of vaccinating their employees immediately, to avoid further disruption.

What have the Premier League been doing before now?

Since June 2020, England's top-flight league had made it mandatory for players to be tested twice a week to ensure that the competition was able to continue.

However, this is no longer enough, with players and staff vaccinations to be required soon.

The measures in place previously had been working, with only a couple of matches needing to be postponed before then being played at a later date.

There are, however, new concerns within the game relating to Covid-19 after more than 46,000 coronavirus cases were recorded in the UK this week.

From a football perspective,  Arsenal have seen their pre-season tour of the United States cancelled , while there have been cases recorded at both Chelsea  and Manchester City in recent weeks.

Indeed, there are further concerns about whether footballers returning from their holidays will have to self-isolate having played at international tournaments this summer. 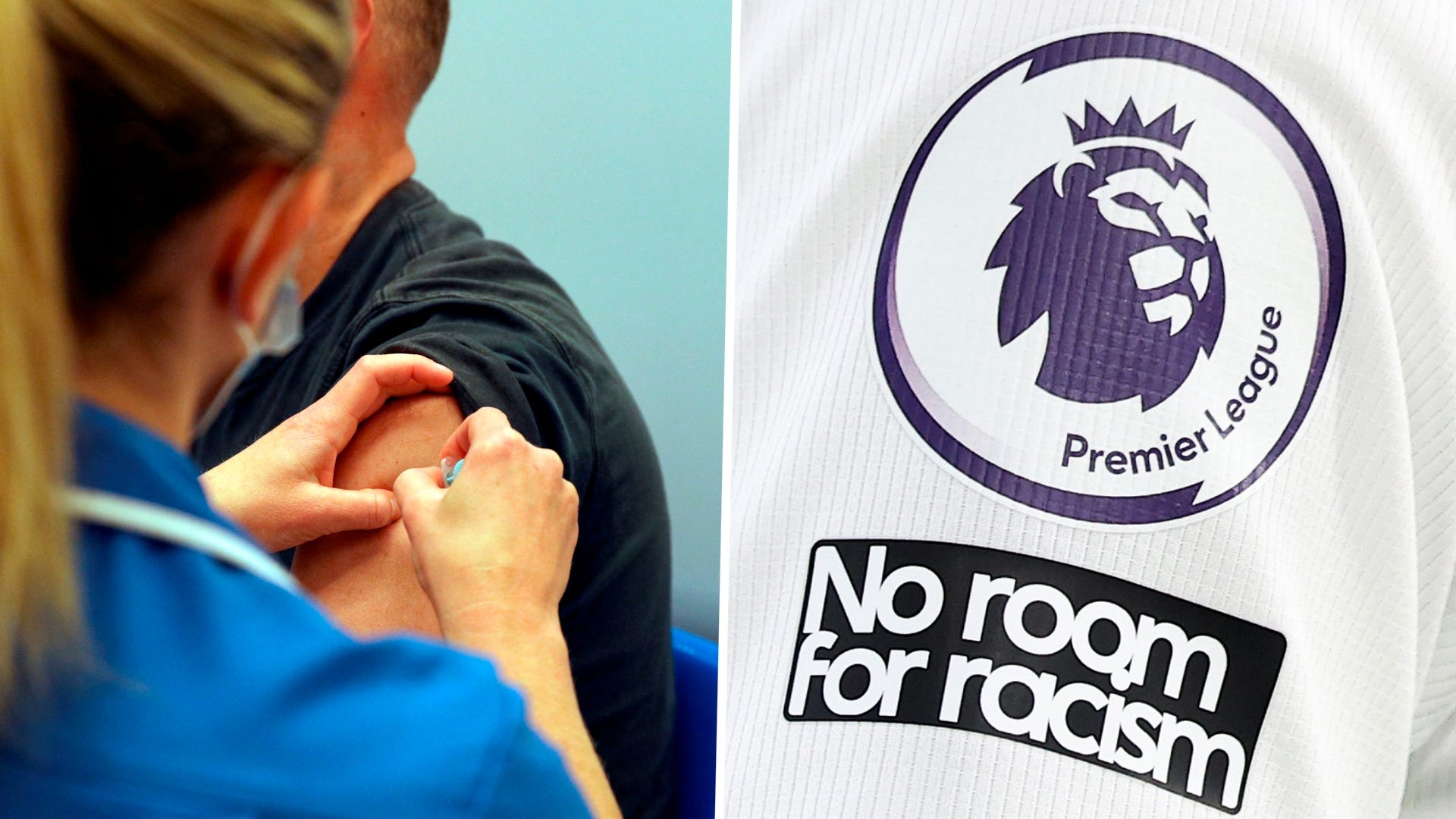 What does it mean for supporters?

Next season there will be full stadiums once again, but everyone will be required to have had both their jabs from October 1.

Many clubs are using pre-season to test their systems to handle the new arrangements that will allow stadiums to be full for the first time since March 2020.

Liverpool are planning two friendlies against Athletic Club and Osasuna at Anfield with 75 per cent attendance, while  the Mind Series friendly matches involving Chelsea, Tottenham and Arsenal are due to be set-up in a similar way.

Furthermore, various Premier League stadiums have been used as walk-in vaccination centres to encourage people to receive their jab as soon as they are eligible across the country. Those who have had their first vaccination are told to return in eight weeks for a second dose in the UK.

The vaccines have been available at stadiums including Stamford Bridge, the Tottenham Hotspur Stadium, Leicester's King Power Stadium and Wolves' home stadium, Molineux.

A number of Premier League players and managers have publicly posted pictures of them receiving their doses of the vaccine in a campaign dubbed #WeAreOneTeam, led by the league.