Less than a week after the Borussia Dortmund man made history, he has been upstaged by the Pogon Szczecin youngster against Spain

Poland midfielder Kacper Kozlowski has broken Jude Bellingham's record to become the youngest-ever player to feature in the European Championship after taking the field against Spain at Euro 2020.

The 17-year-old, three and a half months younger than the Borussia Dortmund starlet, was a second-half substitute for Paulo Sousa's side in Seville as they held their hosts to an impressive 1-1 draw at La Cartuja.

It means that the Pogon Szczecin starlet breaks a record that stood for only six days after Bellingham played in England's tournament opener against Croatia.

What has Kozlowski achieved?

At just 17 years and 246 days, the midfielder has taken the honour of becoming the youngest-ever player to feature at a European Championship.

Brought on for Leeds United's Mateusz Klich just before the hour mark, he played a mostly defensive game after Robert Lewandowski's penalty cancelled out Alvaro Morata's opener for Luis Enrique's side.

It caps an impressive ascent through the ranks after winning only his first cap in March, in a World Cup qualifying clash with Andorra.

Kozlowski's achievement comes less than a week after Dortmund midfielder Bellingham set the record following his appearance off the bench in England's 1-0 win over Croatia in Group D.

The former Birmingham City youngster replaced Three Lions captain Harry Kane at Wembley Stadium, making history as he capped a remarkable rise to international stardom over the past year, having made his senior debut only last November against the Republic of Ireland. 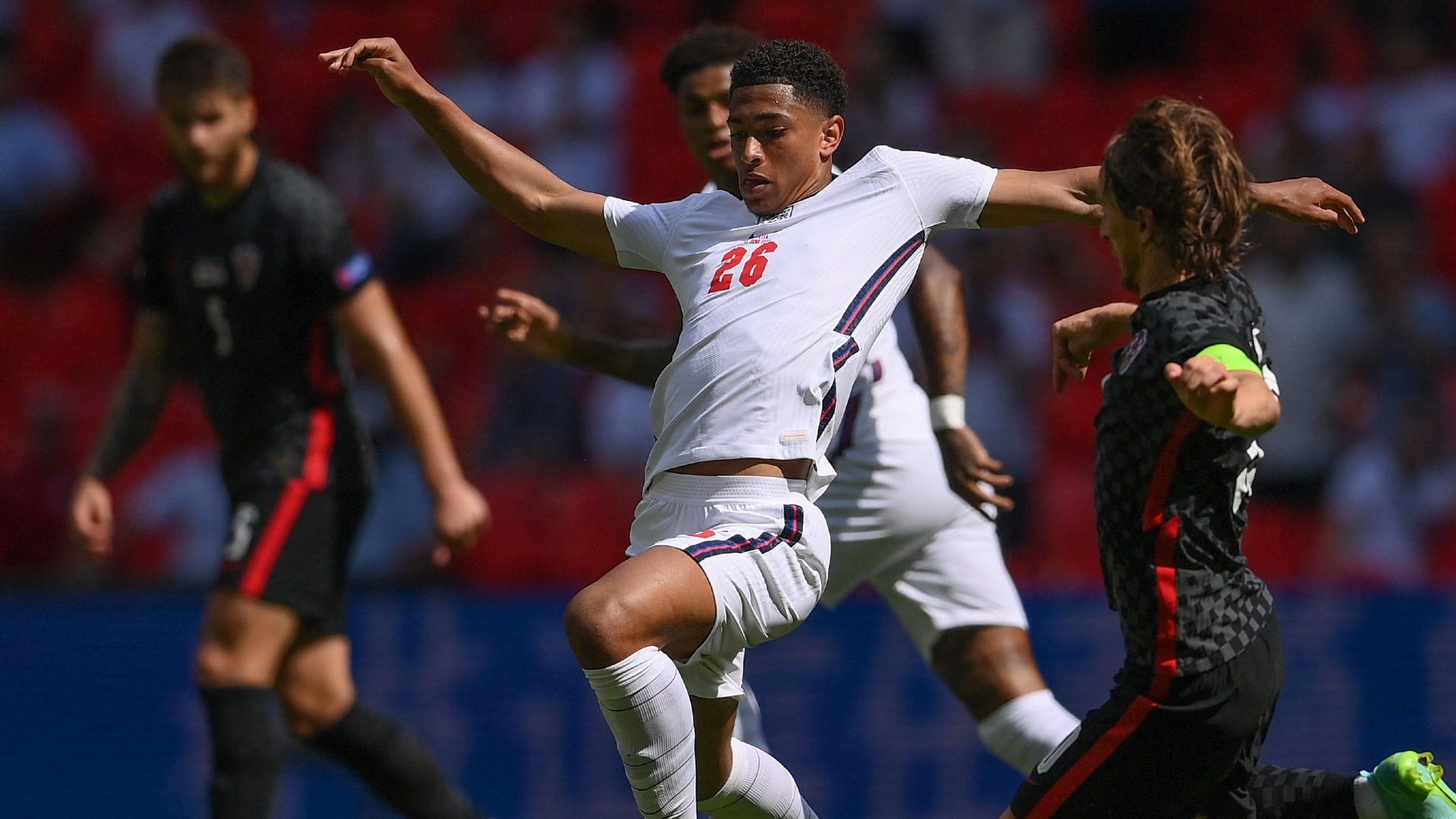 As the youngest player at this year's tournament however, Kozlowski's newly-minted record will not be broken for at least three years, though whether he will have the chance to feature in the knockout stages remains up in the air.

Poland's draw with Spain hands them their first points of Euro 2020, yet still leaves them rooted to the foot of Group E heading into the final round of group-stage fixtures.

Sousa's side will face Sweden in Saint Petersburg knowing that victory will be needed to ensure a shot at a top-two finish, while needing Spain to likely deliver them a favour against Slovakia to secure automatic passage too.