Manchester United are back – and so too is Paul Pogba.

They say a week’s a long time in football, so 100 days is almost an infinity and, after over three months without competitive action, the Red Devils finally returned to Premier League action against Tottenham on Friday night.

Before the game, plenty of question marks hung over Ole Gunnar Solskjaer's side. Could they pick up where they'd left off on their 11-game unbeaten run and, more importantly, could Bruno Fernandes and Pogba play together in the same side?

United fans didn’t get to see the pair in action from the first whistle – which was met by the players taking a knee to support Black Lives Matter – but they were treated to an exciting glimpse of a potentially brilliant partnership for half an hour, as the visitors came from behind to claim a deserved 1-1 draw at Tottenham Hotspur Stadium.

A midfield duo of Fred and Scott McTominay meant that the fit-again Pogba had to watch from the sidelines for the first hour as United enjoyed mixed fortunes against Jose Mourinho’s side.

At first, the visitors looked utterly unaffected by the break. The passing was confident and crisp, and man of the moment Marcus Rashford was only denied the opener by the feet of Hugo Lloris.

As one of the 300 people granted access to the stadium commented, "You wouldn’t know Spurs were the home side!"

It was difficult to disagree. United looked right at home, while Tottenham appeared rattled.

However, it was the hosts who took the lead 27 minutes in – and United only had themselves to blame.

Steven Bergwijn breezed past Harry Maguire with embarrassing ease before beating David de Gea with a shot that the goalkeeper really should have saved.

Indeed, former United captain Roy Keane slammed De Gea in his half-time analysis on Sky Sports and although Pogba stayed silent, the Frenchman cut a visibly frustrated figure as he sat on the bench. 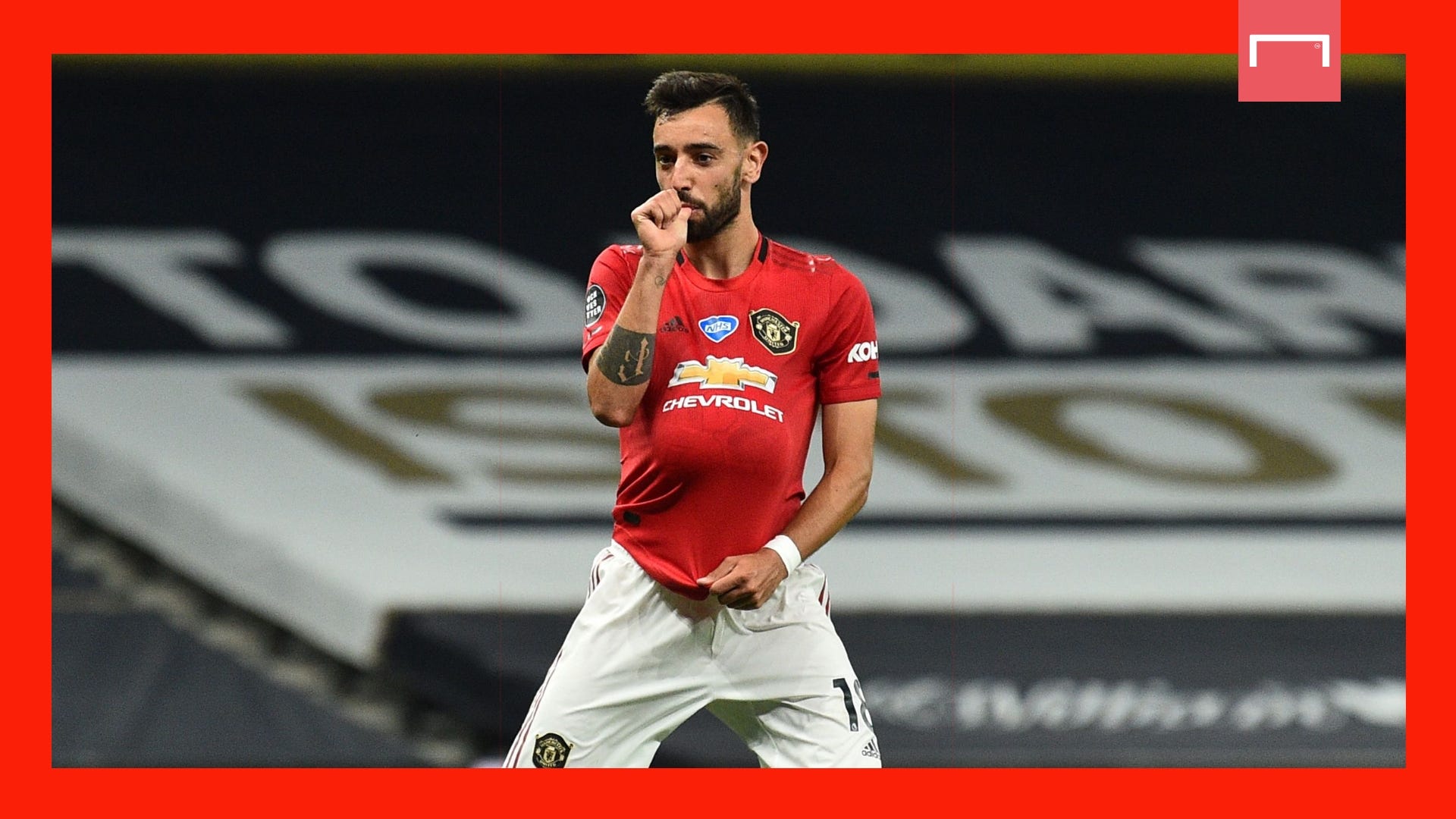 "Penetrate and get runs in behind them" came a shout from the United bench as Solskjaer's side tried to respond but, for all their possession, they struggled to find space with Spurs sitting so deep.

It was hardly surprising, then, to see Pogba sent out to warm up at half-time and he spent the opening minutes of the second half cheering his team-mates on.

"Faster, faster!" he shouted as he tried to inspire United from the sidelines.

On the mark though, he got his chance to make his mark on the game, and he took it.

The Frenchman hadn't played since December 26 but any doubts over his sharpness were quickly dispelled.

His first touch was a shot that was blocked and, minutes later, he linked brilliantly up with Fernandes to set up Anthony Martial for an excellent chance.

The forward was thwarted by Eric Dier but United had been clearly lifted by Pogba's arrival and they deservedly drew level when Pogba won a penalty with just nine minutes to go.

It was a moment of magic from the midfielder, who beat Dier with some fancy footwork close to the right touchline before being dragged down by the desperate defender.

Fernandes buried the resulting penalty, his third goal in the Premier League, and it looked like he might get another one in the dying seconds when referee Jonathon Moss pointed to the spot again when the Portuguese collapsed in the area under another challenge from Dier only for VAR to intervene.

As it was, United were forced to settle for a point but while Solskjaer was left with plenty to ponder regarding his defence, the question over whether Fernandes and Pogba can play together has already been put to bed.