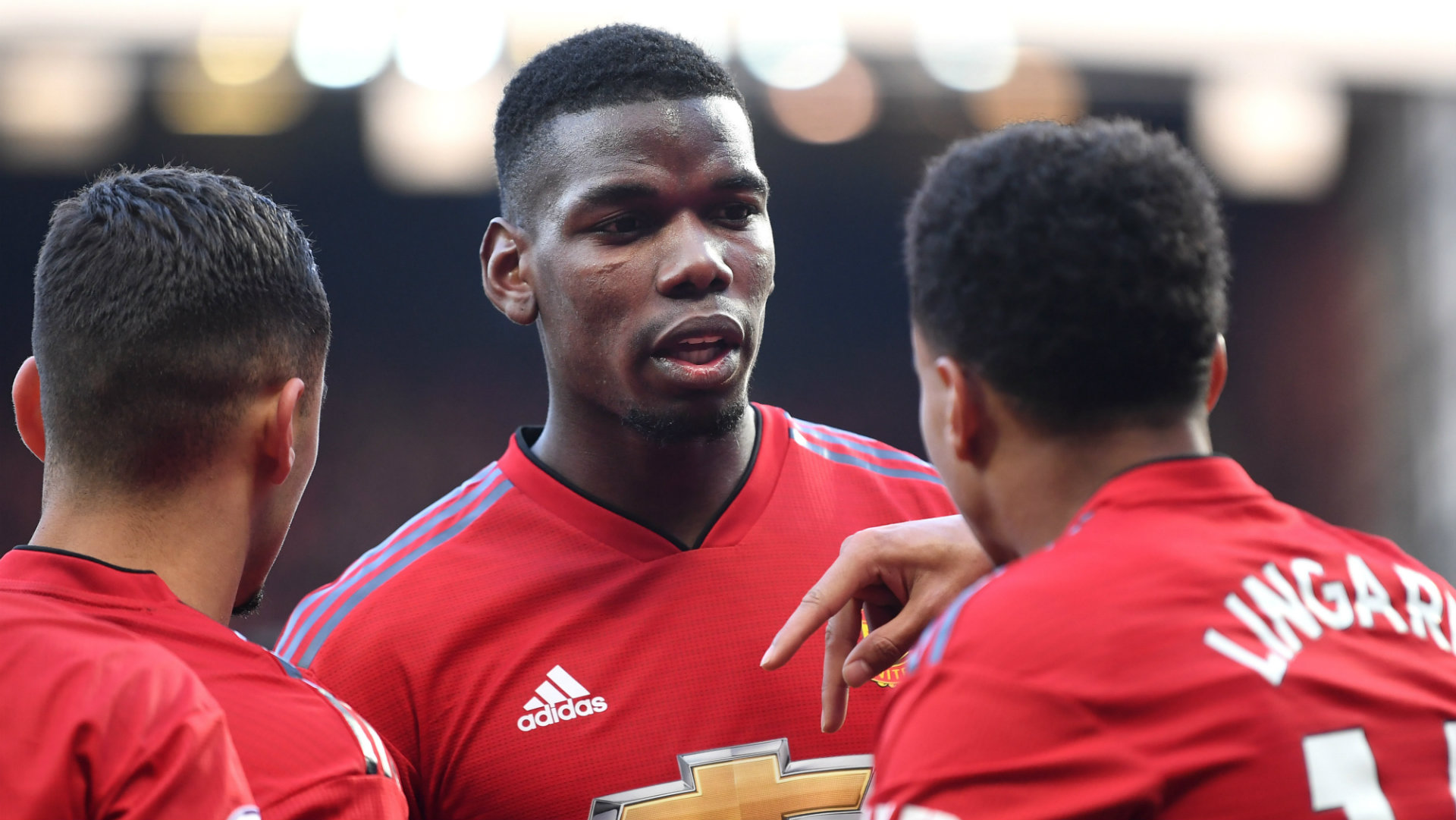 Real Madrid are still keen to land Paul Pogba from Manchester United this summer, but any deal will hinge on the Merengue off-loading more of their stars to free up funds for the France international.

While movement on the possible transfer has been extremely slow since the transfer window opened, Pogba remains a priority for Zinedine Zidane.

The Blancos are ready to move stone and earth to make the deal possible, although it will not be an easy operation.

First, as Goal has learned, United must be willing to discuss terms for their star; and Madrid must also push through more sales. Until those conditions are met Pogba will not be arriving at Santiago Bernabeu any time soon.

So far United have refused to even talk about the subject. In Tuesday's press conference Ole Gunnar Solskjaer was defiant: "There has been loads of talks and speculation about many of our players, both ins and outs. For me, it's business as usual.

"As far as I'm aware and up until now, we don't have any bids for any of our players... Paul, or most of our players, [have] got long contracts."

Both Pogba and agent Mino Raiola, however, have been angling incessantly for a move, albeit to little effect. The Frenchman, who could even go as far as issuing an official transfer request, had to join his team-mates at their pre-season camp in Australia on Sunday.

It is not enough, though, according to those in charge at the Bernabeu. After tallying up the numbers, including the €300m spent on new signings so far, they do not add up. Pogba alone would cost a further €150-180m, meaning Madrid would have to raise more or less the same figure to keep within Financial Fair Play at the end of the window.

The prime candidates to move on are Gareth Bale, Isco and James Rodrigez, who between them could generate more than enough to land Pogba.

Their success or failure to offload the trio will be the key to what could be the biggest transfer of the season for Zidane's men.

For that reason Madrid have self-imposed the rule of not giving away a single player. Paradoxically, the feeling is that players like Keylor Navas and Bale are attracting very little attention in the market despite being earmarked for sale right from the start of the summer with Zidane's blessing, with the coach hoping to dispense with their services prior to the start of pre-season.

In general terms the club have stuck to their guidelines, as they have shown with Llorente, Theo, Kovacic and De Tomas. Beleaguered Napoli know that first-hand, as they push for the loan of James rather than an expensive permanent move.

As long as Pogba remains on their radar, that stance will not change.