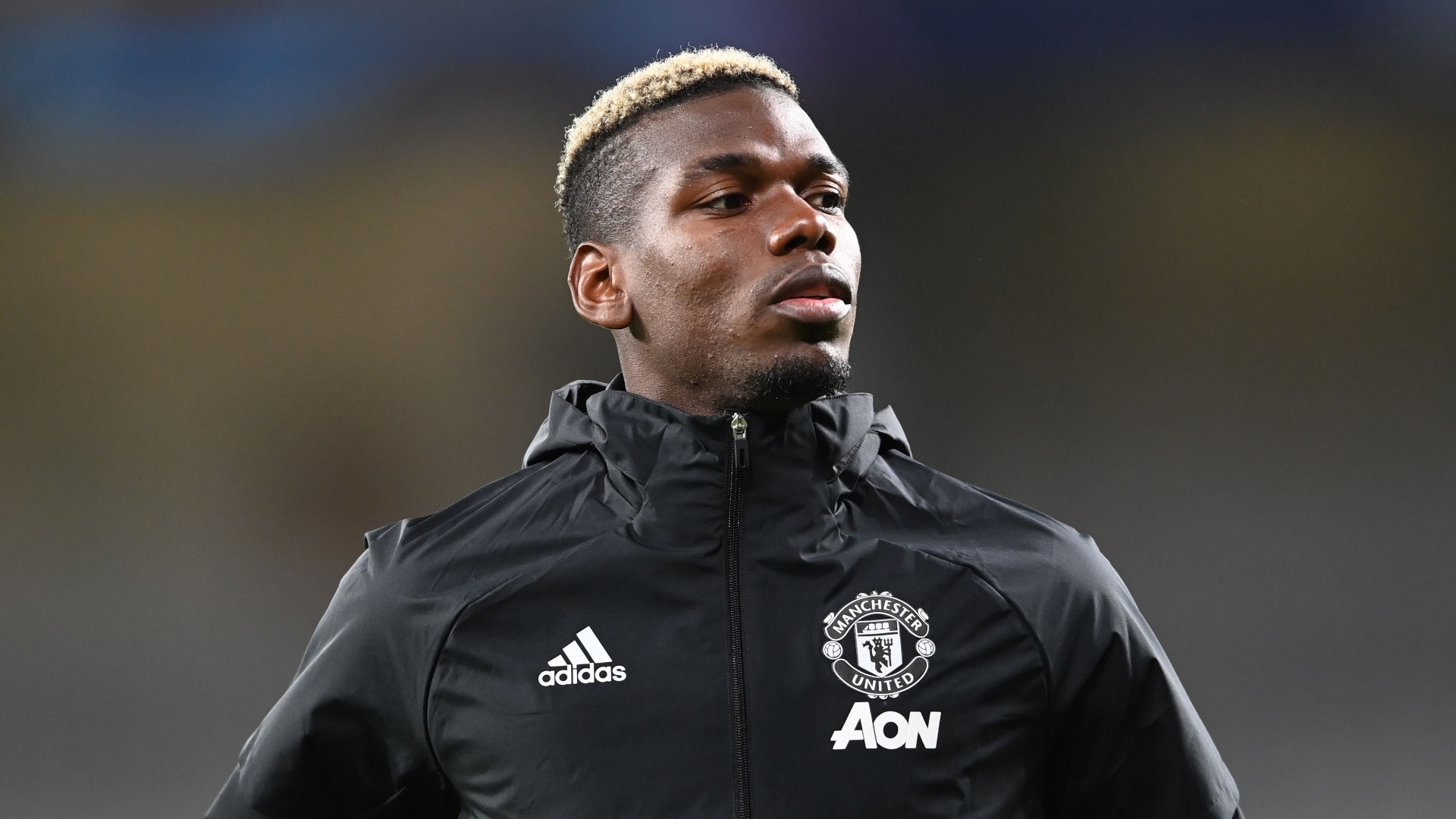 France manager Didier Deschamps has heaped praise on Paul Pogba after the Manchester United’s performances for Les Bleus during the international break.

The spotlight has been on Pogba in recent weeks with the midfielder out of favour at Old Trafford, but he helped France qualify for the Nations League finals with wins over Portugal and Sweden.

Deschamps praised Pogba’s ‘pride and talent’, and said he hopes his performances for France will help him win back his place in the Man Utd team.

“Just see what he was able to do in Portugal and what he did tonight,” Deschamps said in his press conference after Tuesday’s 4-2 win over Sweden.

“I know him, I know how he works. He has pride and above all he has talent. When you have to defend, he can defend. When he has the opportunity to express himself, he is able to do so.

“Paul is a top-level player and I hope what he did with us will be useful to him when he gets back to his club.”

Pogba seemed relieved to be back on the pitch with France after a recent interview where he admitted the last few months have been the most difficult of his career.

"I had never known such a difficult period in my career," he said in an interview with RTL.

"The France team is a breath of fresh air, the group is exceptional, it's magic."

While Pogba faces plenty of criticism in Manchester, team-mates past and present have rallied around him during the international break.

N’Golo Kante described him as a pleasure to play with, while Hugo Lloris backed him as one of the leaders of the world champions.

Meanwhile, former Juventus midfield partner Claudio Marchisio publicly called for Pogba to return to the Serie A champions with a tweet saying he “will be happy again” in Turin.

Juventus director Fabio Paratici made headlines recently when he admitted that Juve still care about Pogba, though he didn’t go as far as saying a move was in the works.

“Right now, Pogba is a Manchester United player and it is far too early to think about future transfer targets,” Paratici told Sky Sport Italia. “We all care for Pogba here, one of many ex-players who gave Juve so much, but it's too early to talk about future objectives.

“We are concentrated on constructing this team for this season, that is where our focus lies.”