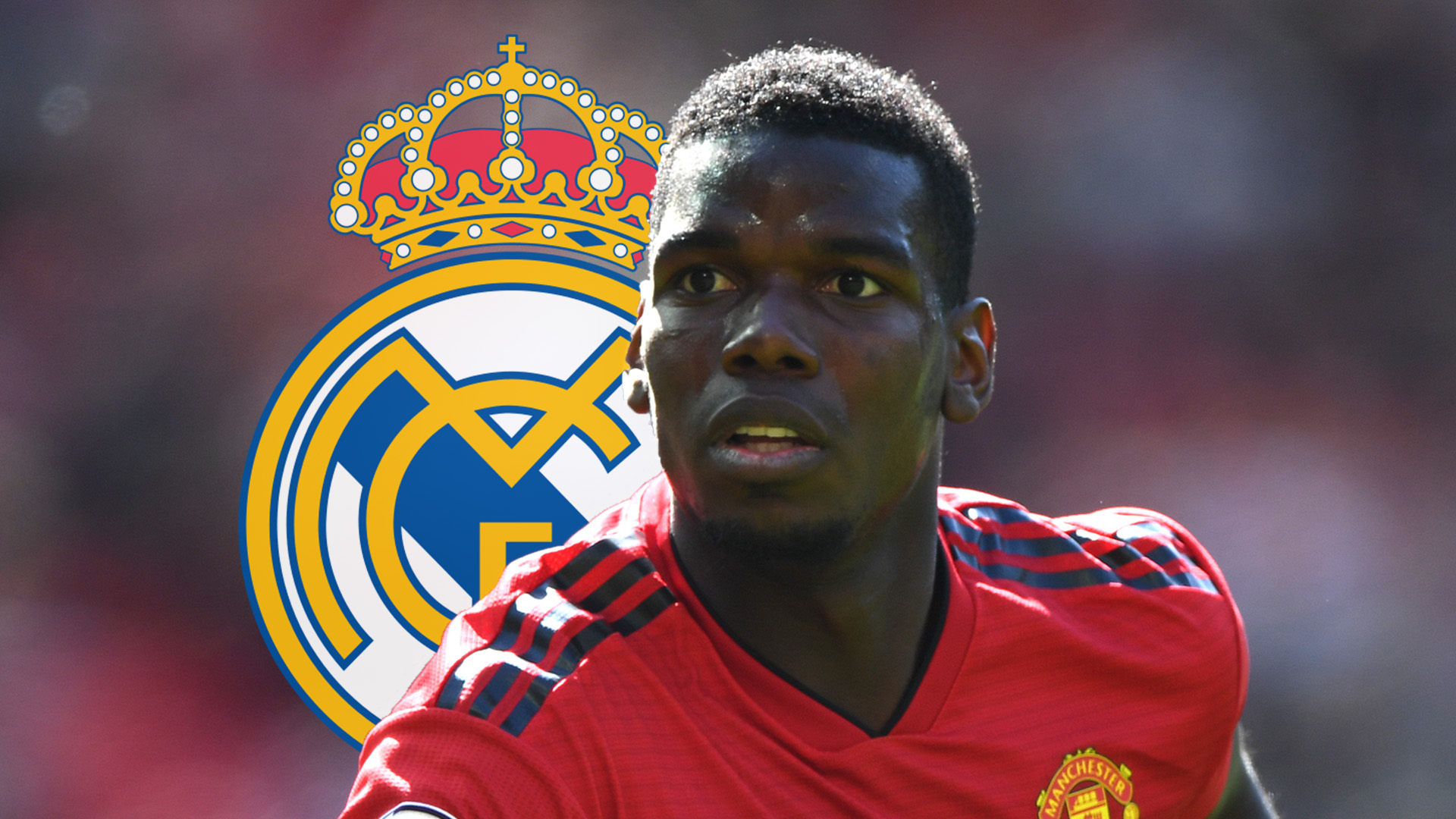 The ex-Blancos star is not convinced that a fellow Frenchman will be making his way to Spain, despite being the right fit for those at the Bernabeu

Paul Pogba is a player of the Real Madrid mould, admits Claude Makelele, but the former Blancos star is not convinced that Manchester United can be talked into parting with a “symbol” of their club.

A big-money move to the Santiago Bernabeu has been mooted for the World Cup-winning midfielder.

Sources close to the speculation have revealed that Madrid are keen on doing a deal for the France international.

Zinedine Zidane has also hinted that he would welcome the opportunity to work with a fellow countryman if an agreement could be reached.

Makelele is not surprised to see such speculation being sparked, but he doubts that those at Old Trafford will want to part with a player who still boasts the potential to become a talismanic presence.

Quizzed by Marca on whether Pogba would be a good fit for the Blancos, Makelele said: "Of course. Zidane values this type of player.

“He knows how to do everything and that is difficult. His potential is impressive, but it will be difficult for Manchester United to let him leave because he is a symbol.

“He has character, personality, game, many things. And that's always good for a team like Real Madrid.”

Pressed further on whether Madrid president Florentino Perez could put a deal in place, Makelele added: “Florentino can get what he wants.

“He has achieved many things for the club, for the country and for world football. He is a key person in the history of Real Madrid.”

Pogba is not the only French superstar to be generating talk of a possible switch to the Spanish capital.

Kylian Mbappe has been a long-standing target for Real and it could be that interest is rekindled in an exciting 20-year-old forward.

Makelele said of another countryman: “He is impressive for his age, but I think Paris Saint-Germain will never let him out.

“Right now, it is impossible, as he is the image of the club and the country.

“He has already shown that he is a phenomenon with the national team. He has football skills, character, personality.”

It has been revealed that Madrid have shelved their interest in PSG forward Neymar for now as they consider Mbappe to be their top target if a raid on the Ligue 1 champions is launched.