Paul Pogba is a “complete midfielder” in the eyes of Manchester United team-mate Juan Mata, with the Frenchman considered to be “very important” to the Red Devils.

Not everybody has shared that opinion of the 26-year-old since he returned to Old Trafford in the summer of 2016.

Criticism has come his way on a regular basis, with plenty expected of United's record-breaking £89 million ($109m) asset.

Pogba’s struggles for consistency have done him few favours in the eyes of his detractors, despite his game having made him a World Cup winner and captain material with United.

But Mata admits to being a big fan of the all-action playmaker, with his value recognised by those around him in Manchester even if others are struggling to see it.

The Spaniard told The Times: “Paul is a very important player for us.

“He has fantastic qualities: physically, his vision’s very good, his passing’s very good.

“He’s a complete midfielder. He’s got many things around him, social media life, but when you’re face to face with him, he’s very humble, a very nice guy, he has a good heart. I like him.” 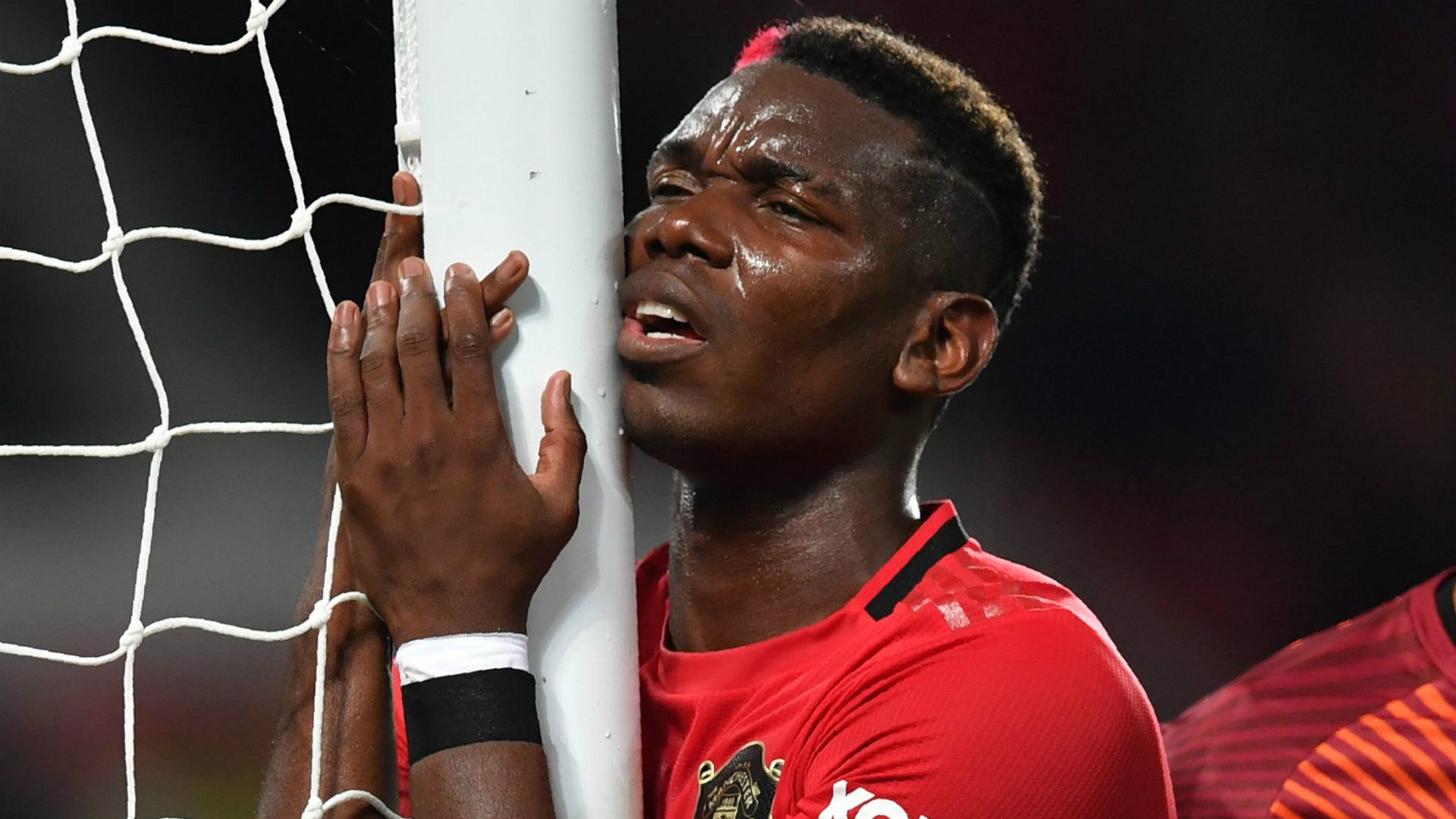 Pogba is nursing his way through a frustrating period of injury problems at present, with a niggling knock preventing him from making the desired impact in 2019-20.

Much is expected of the France international this season after another summer of intense transfer speculation.

It has been suggested that interest from the likes of Real Madrid has turned Pogba’s head, with United legend Paul Scholes saying of a divisive figure: "I think it's quite clear he wants to move on.

"He wanted to go to Real Madrid, for whatever reason it didn't happen.

"I wouldn't be surprised if the same offer had been made like with Cristiano [Ronaldo] when he was at United.

"If they've asked him to stay for a year we'll see what happens, but I don't think he'll be a big loss to United.

"I don't think his form has been great anyway, over the two or three years he's been there. I'm sure there are more players who can do just as good a job."

Pogba has taken in five appearances for the Red Devils this season, registering two assists but still waiting on a first goal after missing a penalty during a 1-1 draw with Wolves in August.