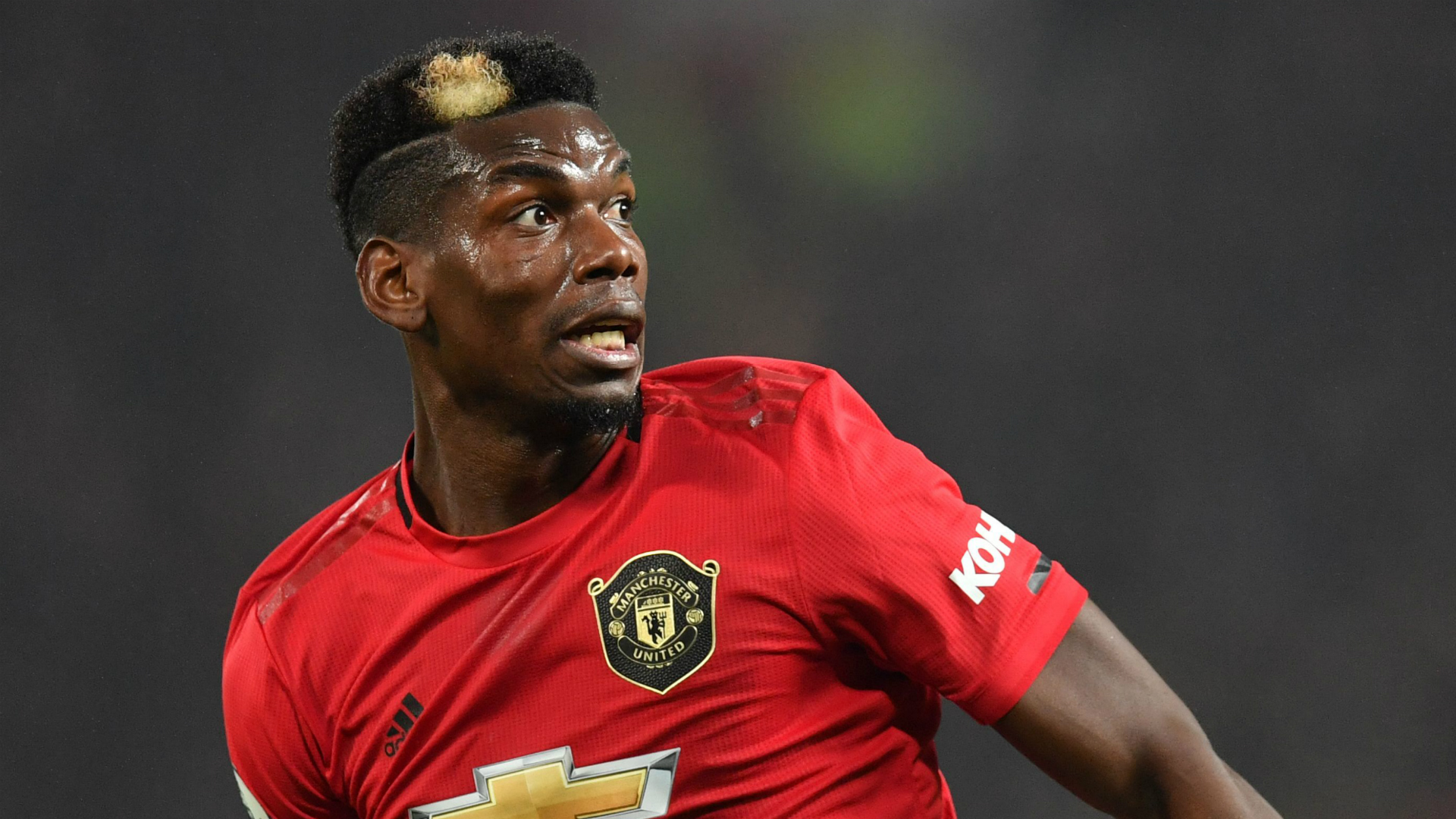 Paul Pogba is "one of the best players in the world" and "near impossible to replace", according to Mark Bosnich, who has urged Manchester United to keep hold of the French midfielder.

Pogba returned to United for a second spell from Juventus in an £89 million (£112m) deal back in 2016, becoming the most expensive signing in the club's history in the process. He has since racked up 143 appearances for the Red Devils, scoring 31 goals, while also getting his hands on the Europa League and Carabao Cup.

However, the 27-year-old has so far been unable to inspire United towards Premier League or Champions League success, amid persistent struggles for form and fitness.

Pogba has only featured in eight games for Ole Gunnar Solskjaer's men in 2019-20, with an ankle issue significantly limiting his contribution, and he has now entered the final year of his existing contract at Old Trafford.

The Frenchman has yet to agree on fresh terms with United, and speculation over his future is mounting ahead of the summer transfer window amid reported interest from Real Madrid.

Despite his struggles in recent years, Bosnich believes the ex-Juve star can still reach his full potential for the Red Devils, who he has seen make great strides forward under Solskjaer over the past year.

The former United goalkeeper doesn't think his old club should give up on Pogba just yet, as he told Sky Sports: "I know there's been a big difference of opinion on Paul Pogba, he's been very divisive.

"Talking about pure football ability, for any club who are thinking about getting rid of one of their best players, the first question you must ask is 'who are you going to replace him with'.

"For someone like Pogba, that's near impossible. He is one of the best players in the world and we've seen what he can do. Okay, Manchester United fans and people in the media have called for more consistency from him, that is understandable.

"I really do think with the addition of [Bruno] Fernandes and the fact that he's seen a genuine direction put forward by Ole Gunnar Solskjaer, who has handled this situation really well, there seems to be a different type of enthusiasm around the club.

"I really do think if he's fully fit and played in the right way then he should stay. It would be fantastic for Man United and the player himself. If you look down their spine, he's an integral part of that. I'd love to see him stay and hopefully he will."