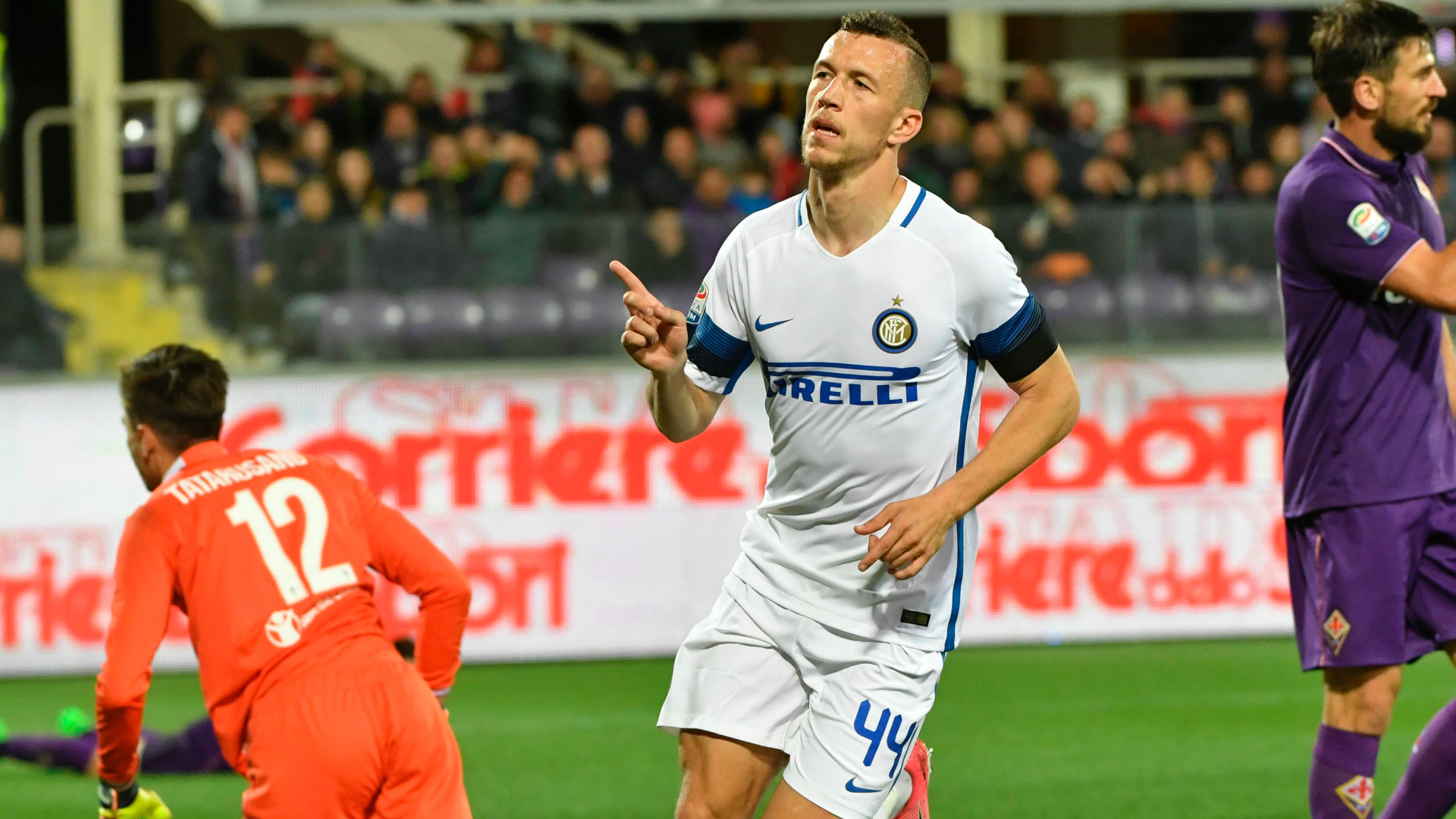 Manchester United could still sign Ivan Perisic from Inter for their preferred price of €30 million despite the news the San Siro outfit are set to meet Financial Fair Play requirements.

The Nerazzurri believe they have managed to stave off sanctions by UEFA thanks to a number of smaller deals which have raised the €30m they needed by the June 30 deadline, cancelling out the immediate need to offload Perisic.

But the Croatian midfielder could yet force Inter into a corner by demanding a move, with United remaining on standby in the hope of making a swoop for far less than the Italians’ €45m valuation.

Perisic is keen to test himself in the Premier League and changed agents during the 2016-17 season after being dissatisfied with his former agent Tonci Martic’s attempts to help him complete a move to England.

And Goal understands his new negotiator, Fali Ramadani, has been given orders to take a far more aggressive approach in helping the 28-year-old to make a move this summer, leaving United in a healthy bargaining position when it comes to a transfer fee.

Inter’s continued struggles since Perisic’s arrival at San Siro in 2015 have caused the player no small amount of frustration, with finishes of fourth and seventh ensuring the former European champions’ absence from the Champions League extends to a sixth season.

How Pogba spent his first wages

And the former Wolfsburg wide man’s disappointment at Inter’s lack of progress is set to bring about an impasse which will eventually win him a move away.

United have been steadfast in their refusal so far to raise their valuation of Perisic beyond €30m, and that stance is set to continue.

Having already snapped up Benfica defender Victor Lindelof and lined up moves for Real Madrid striker Alvaro Morata and Chelsea midfielder Nemanja Matic, the Red Devils are in no mood to pay over the odds for Perisic.

Inter paid Wolfsburg €16m for Perisic two years ago, with the 57-cap Croatia international having previously played for Club Brugge and Borussia Dortmund. His current deal with the Milanese outfit runs until 2020.