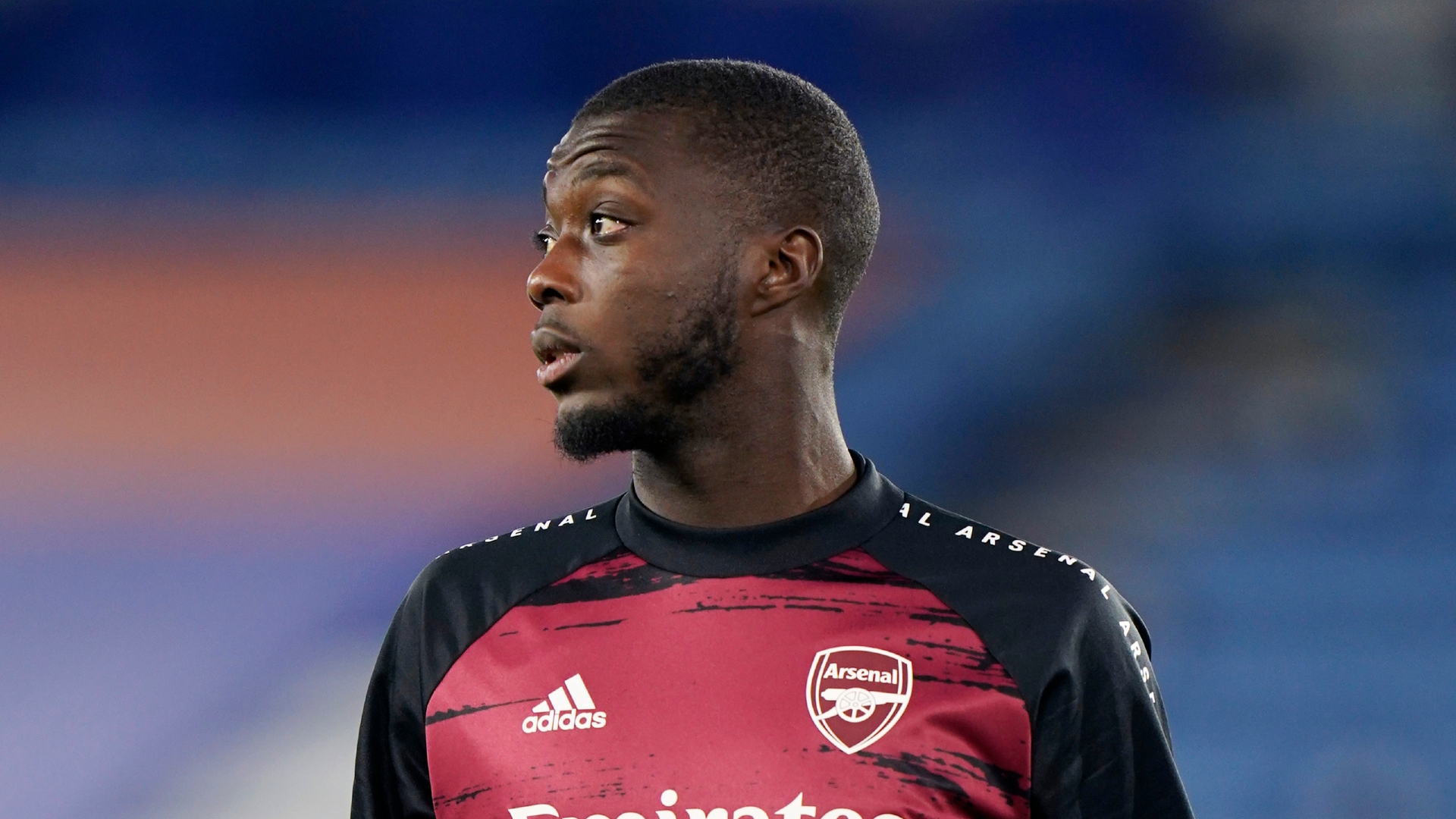 The 25-year-old winger has been in and out of the Gunners’ starting XI ever since he joined as a club-record signing from Lille in 2019.

This season, Pepe has played in all but one of Arsenal’s Premier League matches so far – but only once as a starter, generally being used as an impact substitute. He has started all five of his side’s games in the Europa League and Carabao Cup, but would clearly like to see more playing time in the league.

“My goal is to play more, to have a little more playing time,” Pepe told Canal+.

“A player who plays is happy. For me, I would like to play a little more to find a smile again.

“He [Mikel Arteta] wants me to be 100 per cent focused during the 90 minutes of the match. Afterwards, I see during training that I will be a substitute the following weekend.

“But the coach speaks to me, he also has assistants who are there for that. But it is frustrating for any player to be on the bench.

“A super-sub role? The coach makes his choices. It's up to me to show him that I don't have that role.”

Arsenal’s stuttering form in the Premier League may give Arteta pause for thought as he considers whether Pepe is deserving of more minutes.

The Gunners have lost four of their last six games in the league, and have only scored once in the last four – Pierre-Emerick Aubameyang’s penalty in the 1-0 win over Manchester United.

Pepe has contributed at least one goal or assist in every appearance in the Europa League so far this season, but he only has one goal to his name in the Premier League.

Arsenal went into the international break licking their wounds after a bruising 3-0 defeat to Aston Villa, and Arteta will be demanding a swift improvement when club football returns.

The Gunners travel to Elland Road to face Leeds in their first game back, before rounding off November with fixtures against Molde and Wolves.