Pepe: I think Ronaldo is happy at Juventus 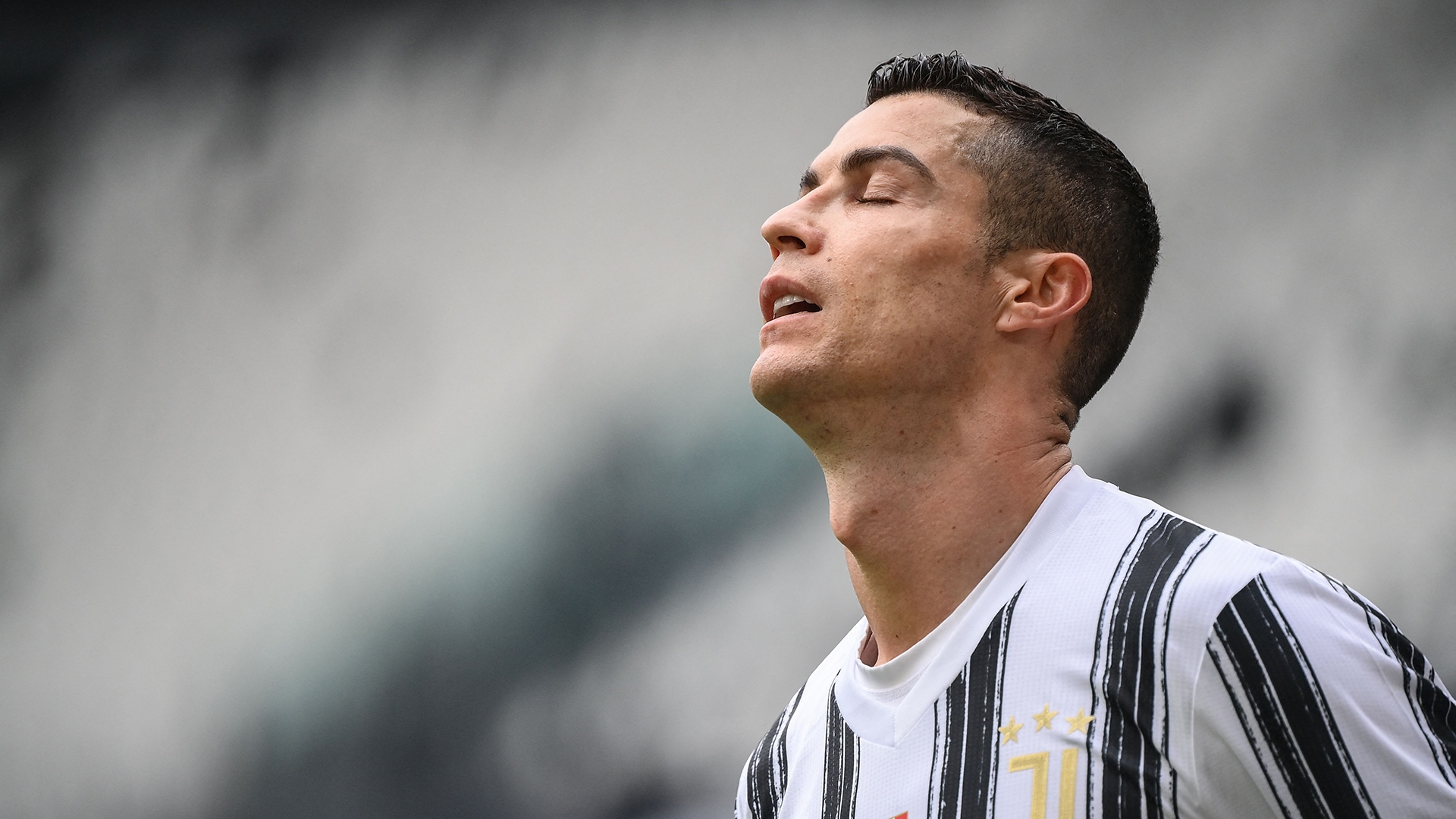 Cristiano Ronaldo has been tipped to stay at Juventus by former Real Madrid team-mate Pepe, who affirmed the striker is "very happy" in Turin.

The veteran looks set to finish 2020-21 on a low note, with his side out of the Champions League and facing an uphill struggle to retain Serie A.

But even at 36, he still continues to impress in front of goal and, acccording to Pepe, could stay at the Italian giants for several more years.

“Honestly, given how I know him, I don’t know if he would tolerate the way many people talk about football in Portugal,” Pepe said to Novo when asked if Ronaldo would consider a move back to his home nation.

“I think he’s happy in Turin, he’s the leading goalscorer in Serie A, those who criticise him don’t know how difficult it is to score more than 30 goals every year.

“What Cristiano can do is incredible. And I hope he will stay there for more years, giving joy to football lovers and representing Portugal very well, as he has always done.”

Ronaldo caused a storm in 2018 when he cut short his time at Madrid shortly after leading the club to their third consecutive Champions League title.

Hopes were high in Turin that he would bring European glory to Juve, but so far the Old Lady have fallen short even with the competition's record goal-scorer in their ranks.

Juventus went out in the quarter-final stage during his debut season in 2018-19 and have fallen in the last 16 in the last two campaigns, while Madrid have battled through to the semis, where they will meet Paris Saint-Germain.

The Turin side's stranglehold on the Scudetto also looks set to come to an end.

After winning the last nine Serie A editions they now find themselves down in third place, trailing leaders Inter by 12 points - despite the best efforts of Ronaldo, who has netted 25 times in the league to top the scoring ranks.