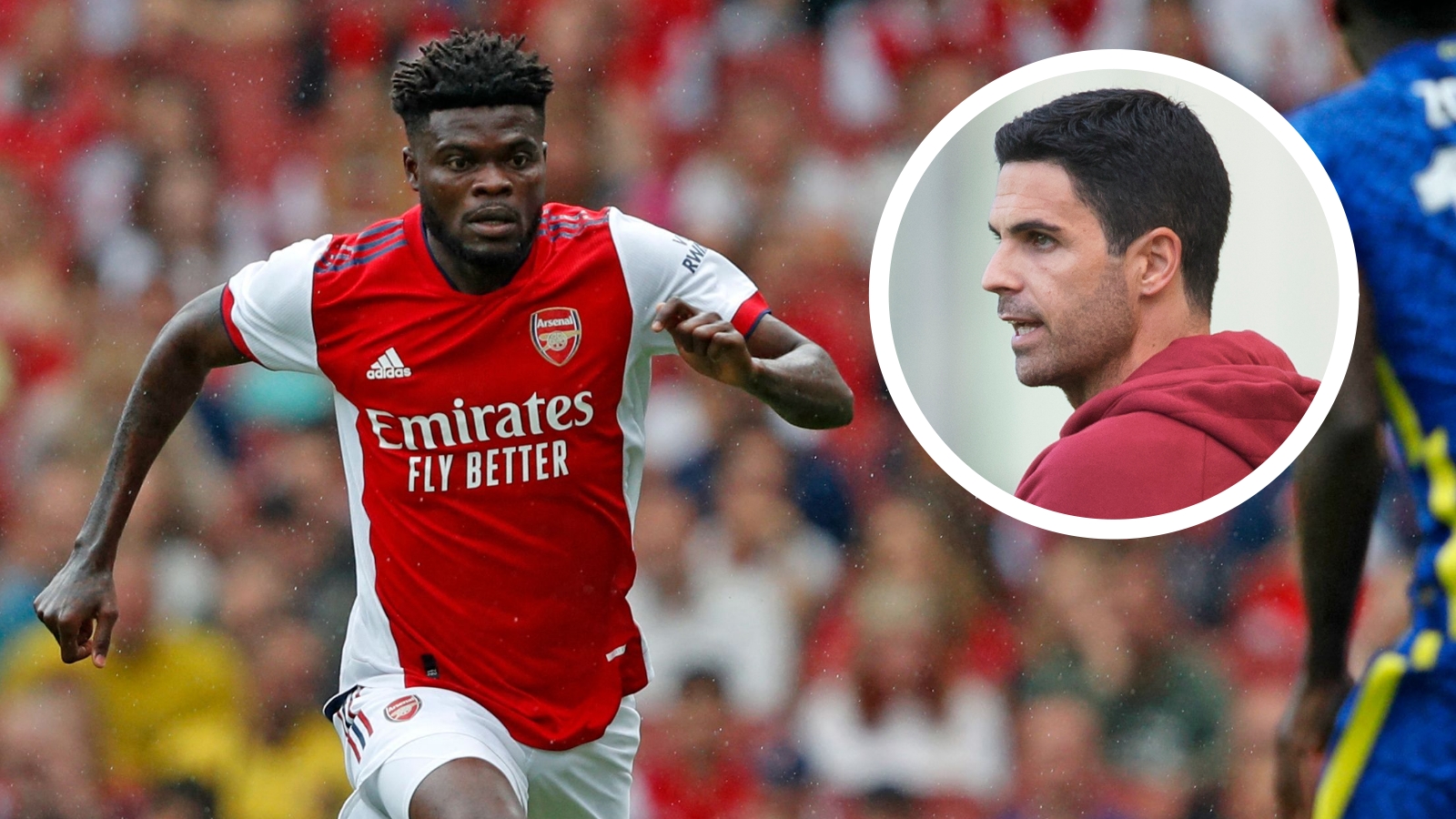 Mikel Arteta has challenged Thomas Partey to make himself 'the boss' of Arsenal's midfield.

The Ghana international has yet to feature this season due to an ankle injury but is in contention to start against Norwich on Saturday.

And manager Arteta says the 28-year-old - who has struggled with a series of fitness issues since Arsenal signed him from Atletico Madrid for £45 million ($58m) last summer - must now show why the Gunners invested so heavily to bring him in from Spain.

Speaking about Partey’s imminent return to the side, Arteta said: “He has been missed for the last year or so, because he missed almost six months of competition, which is a lot because he came very late as well in the transfer window.

“He is a player that has to be one of the leaders, he has to be the boss in midfield and one of the senior players that has to carry responsibility out of the young players and lead. We have been missing that big time.

“He has that winning culture, because he has won a lot in the game already, and to have these kind of players in the team is extremely important.

“So he has got a huge role to play in the team.”

Will Partey start against Norwich?

Despite not having played any football so far this season, Partey is expected to go straight into the starting line-up against Norwich on Saturday .

Arsenal will be without Granit Xhaka, who is suspended, and the injured Mohamed Elneny, while Albert Lokonga is a doubt after picking up an injury while away with Belgium during the international break.

So Partey should come in for the first time this season and could find himself partnered with Ainsley Maitland-Niles, if Lokonga fails to recover in time.