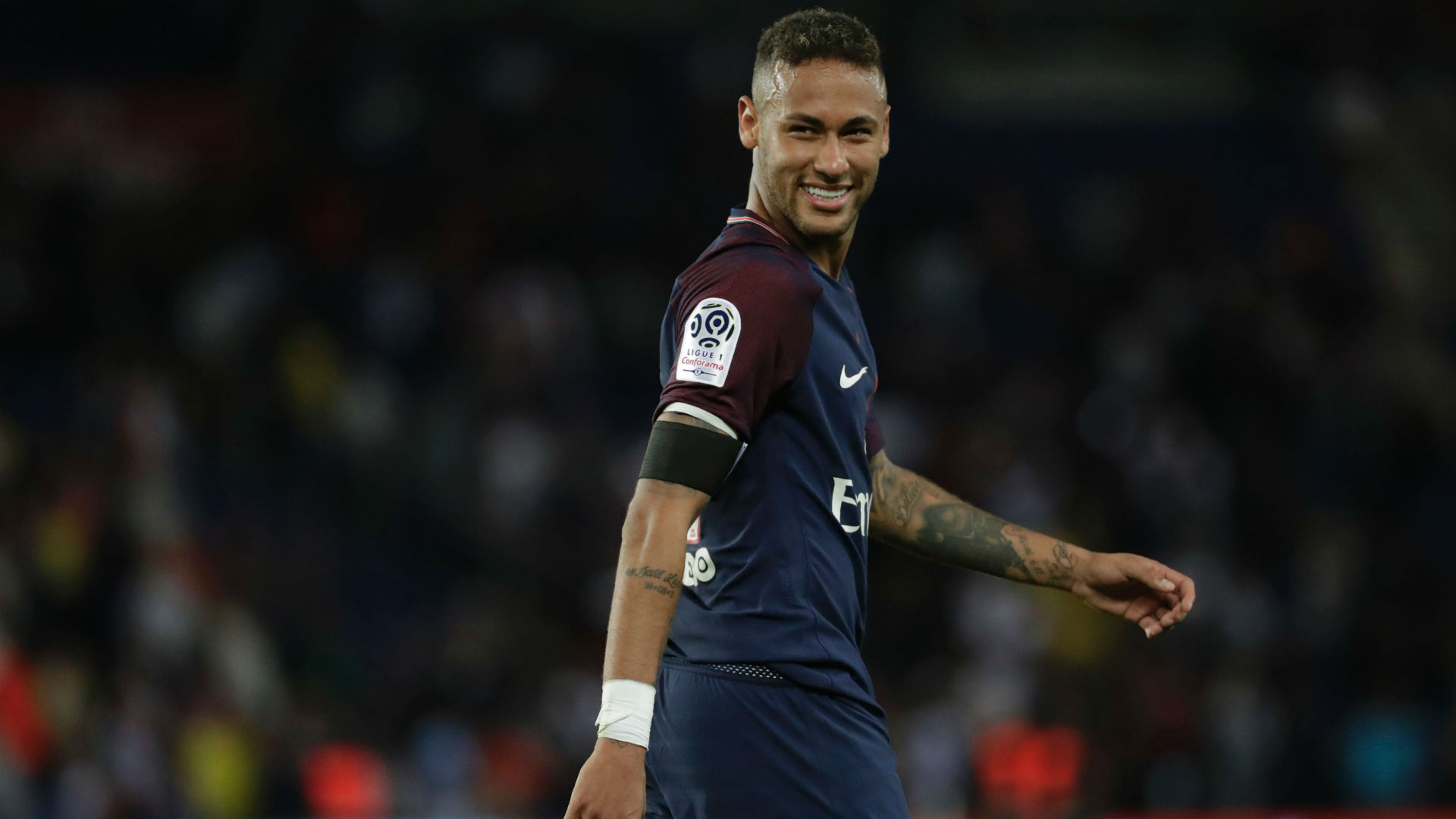 Paris Saint-Germain released a statement Tuesday saying they are "surprised" that Barcelona have taken legal action against Neymar for breach of contract.

Earlier in the day, the Catalan club announced they were suing Neymar after alleging the Brazilian failed to fulfill his agreement with the team.

The French side brought the 25-year-old to Paris earlier this month in a world-record €222 million deal.

In a club statement released Tuesday, PSG reiterated that they have done nothing wrong regarding the Brazilian's transfer.

"Paris Saint-Germain reiterates that, like Neymar Jr., it has always respected all applicable laws and rules in its dealings and, once again, regrets the attitude of FC Barcelona."

Barcelona's complaint relates to Neymar signing a new contract through 2021 in October of last year, with the club hoping to recoup his "renewal premium" as well as €8.5m in damages and a further 10 per cent in arrears.

The Catalan club went on to say that if Neymar is unable to pay, PSG will be expected to cover the costs.