Mikel Arteta is facing up to some major selection issues following the close of the summer transfer window, with two senior players set to be axed from Arsenal’s 25-man Premier League squad.

Premier League rules state that clubs have until October 20 to submit their 25-man squad list - which must feature a maximum of 17, and a minimum of eight, non-homegrown players.

But Arsenal’s addition of Thomas Partey from Atletico Madrid on Monday and, more importantly, the failure to find takers for players the club had been looking to move on, means that Arteta currently has 19 non-homegrown players in his squad.

The transfer window is still open for Premier League clubs to do business with clubs in the Football League until October 16, but it’s highly unlikely that any of the senior players at Arsenal would agree to drop down to the lower tiers of English football.

So that means that Arteta will have to decide which two players to leave out of his 25-man squad for the first half of the season, which runs up to the close of the winter transfer window - when a new squad can be submitted.

It’s something the Arsenal boss admits has been troubling him during the early weeks of the campaign.

“I’m really happy with all the boys and the way they’re training,” said the Spaniard. “But selection is getting more complicated and with this new rule of just having only 18 players in the squad makes it very difficult.”

Arsenal were hoping to move several players out of the club before Monday night’s transfer deadline, but struggled to do so in what was a very difficult market to navigate. 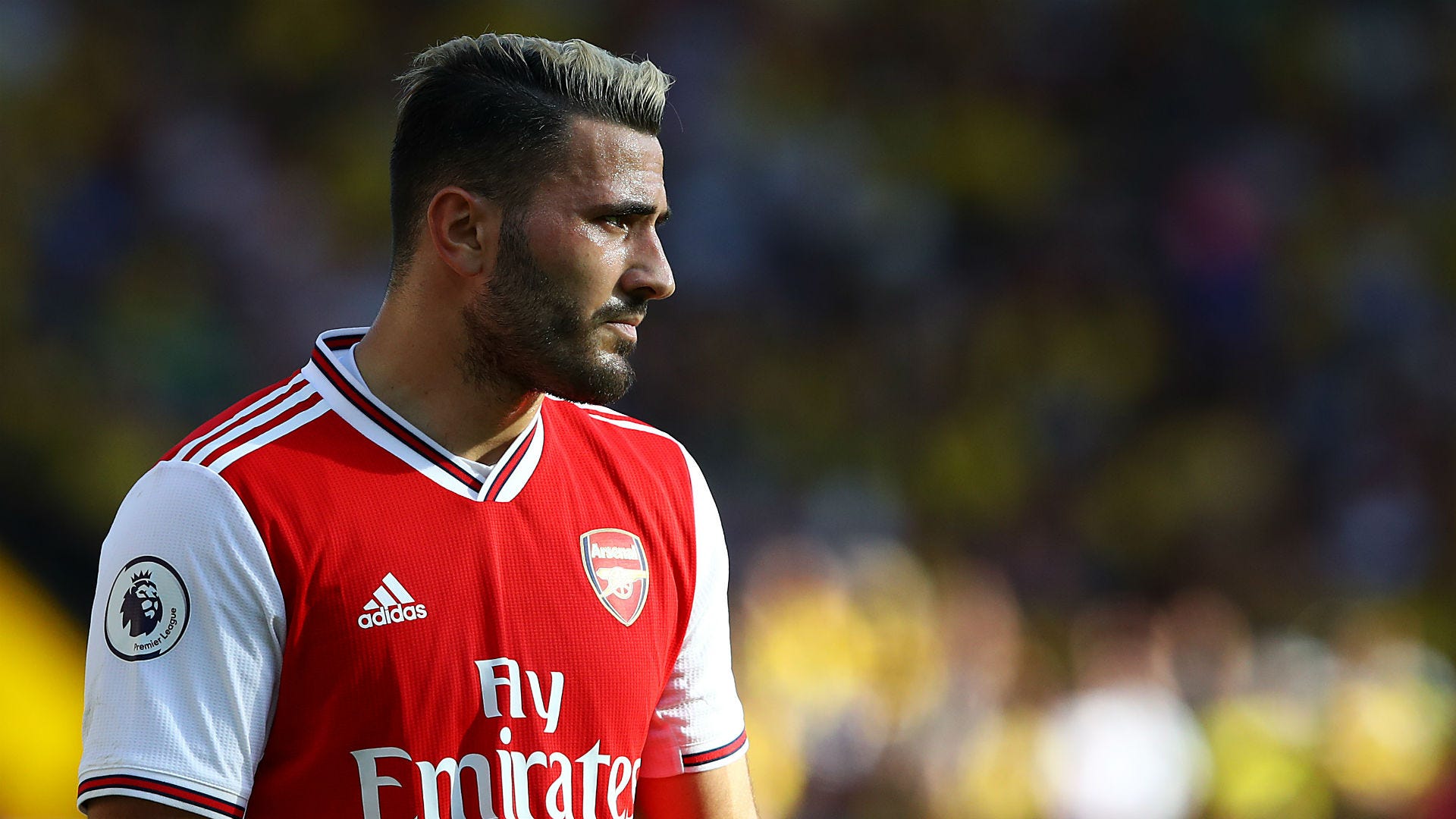 But Sead Kolasinac saw a move to Bayer Leverkusen collapse, while Arsenal and Saint-Etienne ran out of time to finalise a season-long loan deal for William Saliba.

Sokratis and Shkodran Mustafi were also free to leave, but Arsenal were unable to find takers for the two defenders - who are both now into the final year of their contracts in north London.

With eight centre-backs in his squad, it could be that Arteta opts to leave at least one out of his 25-man Premier League squad. Pablo Mari, Calum Chambers and Mustafi have yet to play a game between them this season due to injury, although both Chambers and Mustafi are due to return to full training after the international break.

Mesut Ozil - Arsenal’s highest-earning player on £350,000 ($454,000) a week - has not featured at all since football’s restart in June following the coronavirus-enforced suspension.

Arteta has always stated that the playmaker could be brought back into the fold, but given his lack of game time he could also be a candidate to miss out - despite his near £20m ($26m)-a-year salary.

Arsenal also have to submit their squad list for the group stages of the Europa League to UEFA by the end of today (October 6).

UEFA rules state that a club’s ‘A list’ can contain a maximum of 25 players - which must include two goalkeepers - and there must be a minimum of eight places for ‘locally-trained players’.

If a club submits a squad that features fewer than eight locally-trained players, then the maximum number of players on the ‘A list’ must be reduced accordingly.