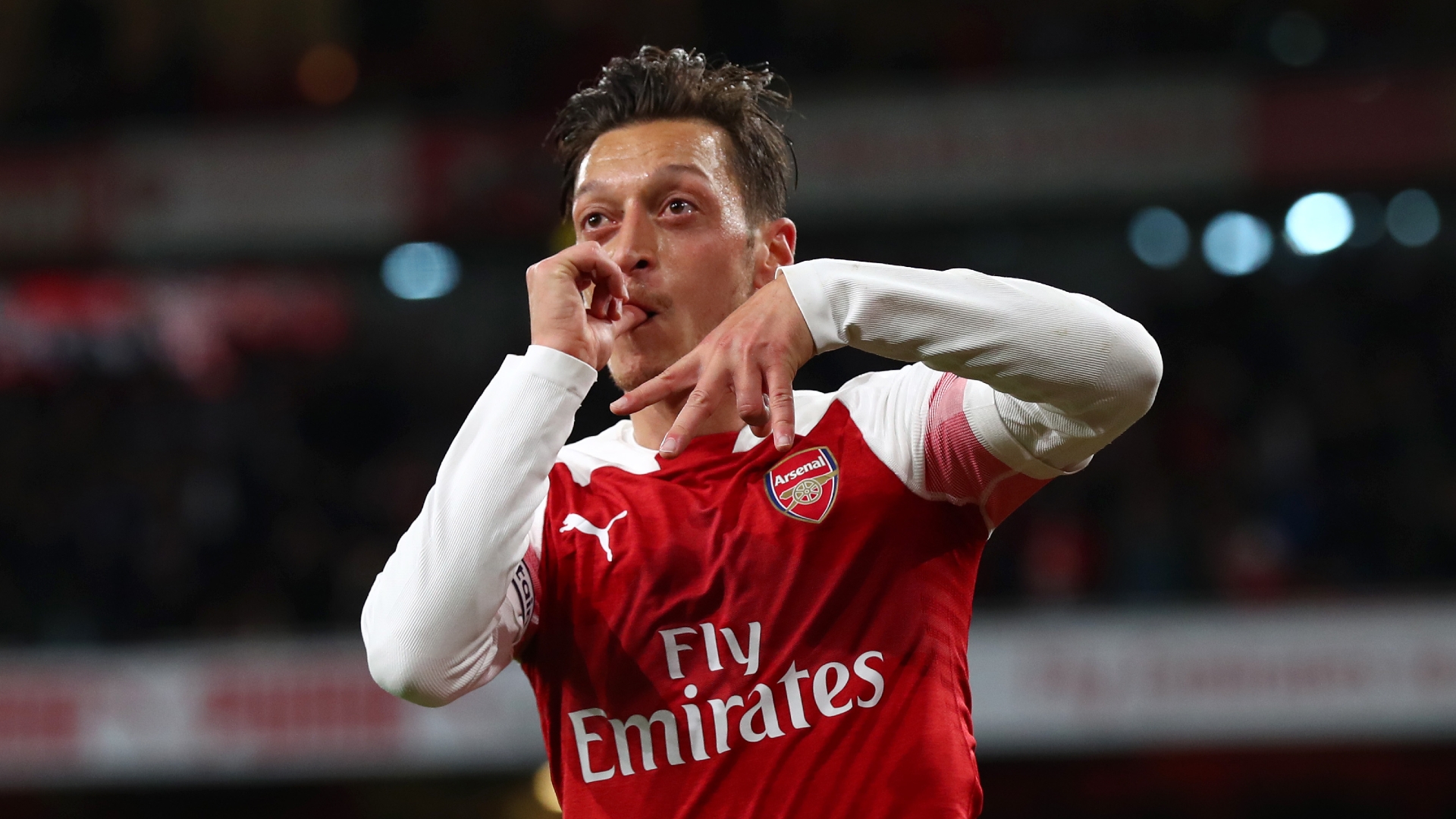 Fenerbahce coach Erol Bulut has addressed rumours linking his side to the signing of Arsenal attacking midfielder Mesut Ozil.

Sport1 in Germany reports that the playmaker is close to completing a move to the Turkish giants after holding talks with club directors in a video conference this week. Ozil is said to have agreed to sign a three-and-a-half-year contract with the Super Lig side.

Asked if the 32-year-old will be a Fenerbahce player in the coming days, Bulut refused to confirm the reports but admitted the situation will be resolved imminently.

"Mesut Ozil's situation will become clear in the coming days," he told Bein Sports after Fenerbahce's 2-1 win against Alanyaspor on Thursday.

"Mesut’s name is very common. It is not possible for me to make a comment before he comes."

Ozil's agent Dr Erkut Sogut told ESPN on Wednesday that the Germany international's future was days away from being cleared up, with clubs from the United States, Turkey and Qatar said to be interested in landing him.

The former Real Madrid star's contract expires at the end of the season and he is now free to open talks with other clubs over a pre-contract agreement.

"We were not allowed to talk legally before Jan 1 so now we are just starting to look at the options with the numbers and details," Sogut said.

"He might stay at Arsenal until the summer but he might go. Mesut's priority is to stay but you never know in football, things can change very fast. For the moment, we are just checking all the options for January and the summer.

"If we want to leave in January, I need to talk to Arsenal. If we sign for the summer, we don't need to. That's the situation. In the next seven to ten days, it will be a little clearer as now the transfer window is open, things can move faster."

Arsenal coach Mikel Arteta told reporters on Thursday that Ozil will remain at the club if they do not receive a good offer for him this month.

"If something is sorted this month it is because it is good for both parties - for Mesut and his future and good for the club," he said.

"If that is the case we will move forward, if it is not the case then he will continue here."

Ozil, who joined Arsenal in 2013, has not featured for Arsenal this season, having been left out of the squad lists for the Premier League and Europa League.