Mesut Ozil is on his way to Turkey to complete his free transfer to Fenerbahce.

The 32-year-old said his goodbyes to his Arsenal team-mates and staff at the club’s London Colney training base on Sunday, bringing to an end his seven-and-a-half-year stay in north London.

Arsenal have given him permission to travel to Istanbul where he will now undergo a medical before finalising his switch to Fenerbahce, the club he grew up supporting as a boy.

The necessary paperwork will then need to be completed, with Arsenal and Ozil having reached an agreement to see his £350,000-a-week contract - which is due to expire in the summer - cancelled early.

Sources at Arsenal say there will be no formal announcement about the World Cup winner’s exit until all the usual processes have been completed.

But Ozil has spoken to Turkish channel NTV ahead of his move.

"Tonight I will come to Istanbul with my family. The flight time is not clear. I'll be there tonight."

Fenerbahce also confirmed the move was in progress, saying: "Negotiations have started on the transfer of professional football player Mesut Ozil." 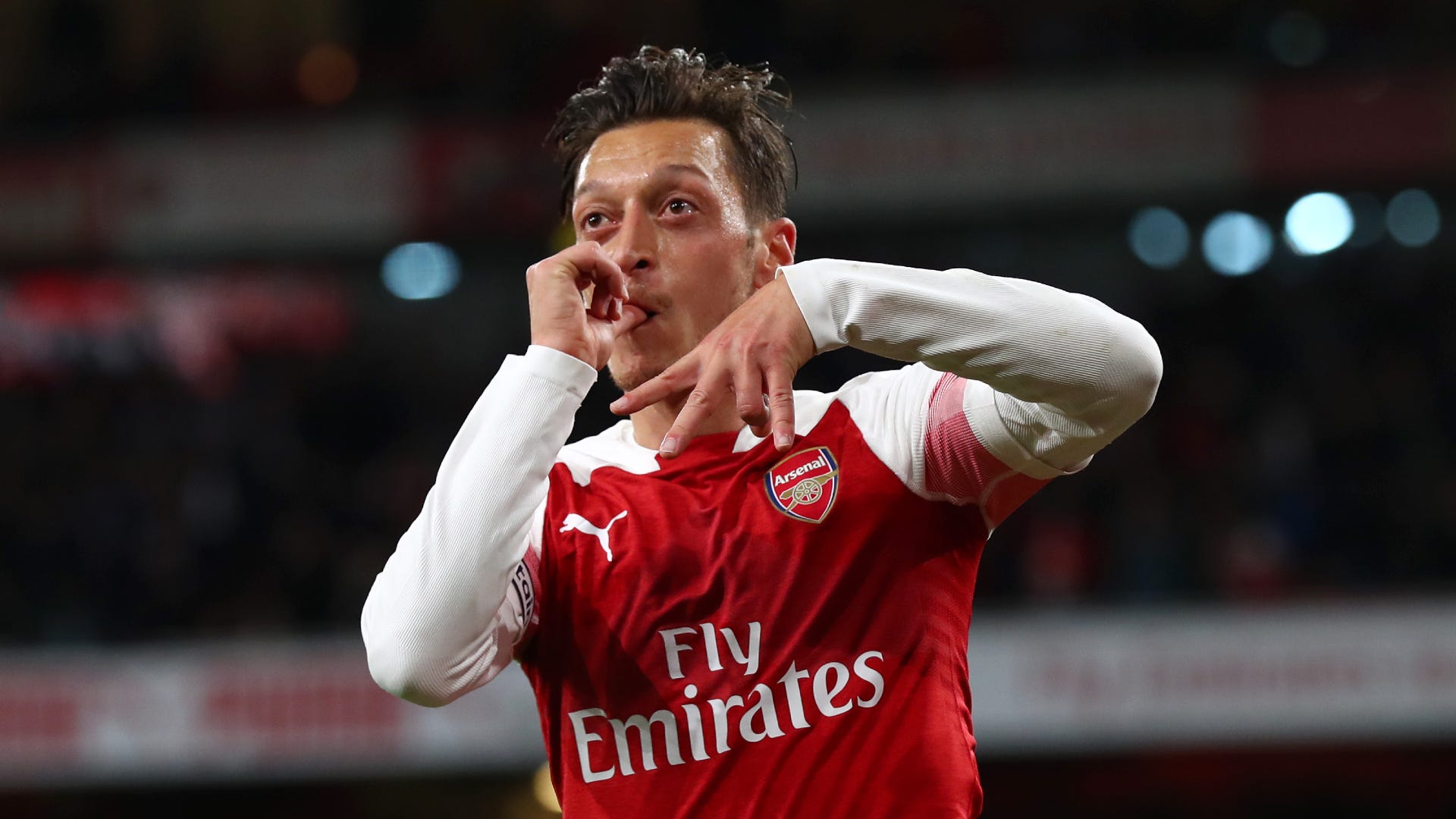 There will be huge relief at Arsenal that a saga that has run since the start of the season, when Ozil was left out of Mikel Arteta’s 25-man Premier League squad, has now come to an end.

Ozil had always insisted he would remain at Arsenal until the end of his contract, but the chance to move to his beloved Fenerbahce has seen a dramatic change of stance.

Speaking earlier in the month, Ozil’s agent Erkut Sogut said: “Everyone knows that Mesut is from Fenerbahce. Mesut is not just a football player. Mesut is Fenerbahce.

“He always said that if he came to Turkey, he would only play for Fenerbahce. I think it is very important that Mesut comes not only as a footballer but also as a lover of Fenerbahce.

“There is a process at the moment. We can't say it's over until we've signed it in the process. I hope it happens.”

He made 184 Premier League appearances for the Gunners, scoring 33 goals and setting up a further 54.

Arsenal won four FA Cups during his time in north London and he was named the club’s player of the season in 2015-16 after registering 19 assists.