Ozil: I have a 'really good relationship' with Emery 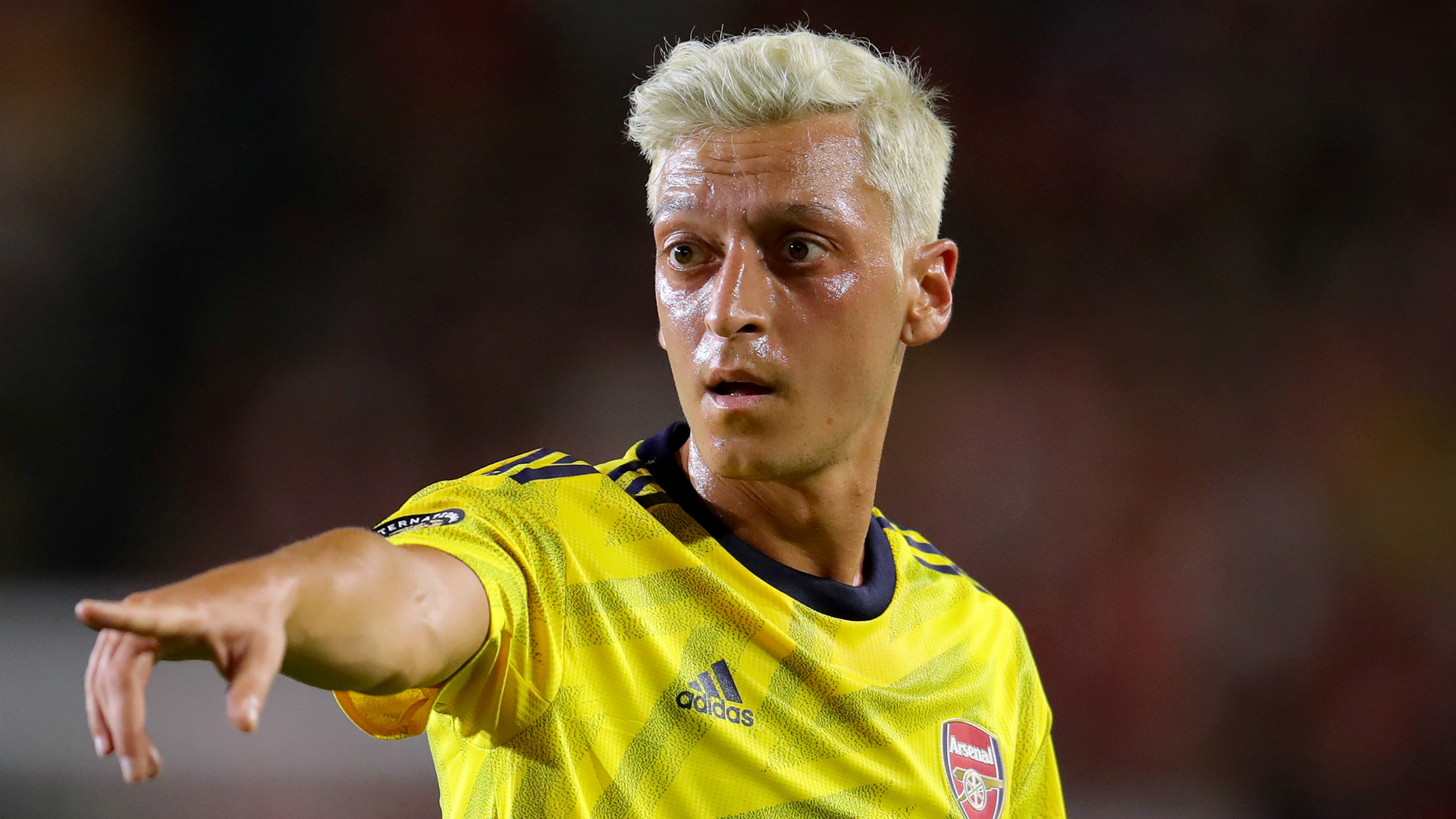 Ahead of the 2019-20 season, the Arsenal midfielder has batted away rumours that he does not get along with his manager

Arsenal midfielder Mesut Ozil has insisted that his relationship with manager Unai Emery is strong, despite a difficult first season under the Spaniard.

Ozil struggled in Emery's first campaign in charge of the Gunners as the German battled knee and back injuries, and failed to produce his best on a consistent basis when healthy.

The 30-year-old managed six goals and three assists in all competitions in 2018-19, and started just 20 of Arsenal's 38 Premier League games last season.

Arsenal have reportedly been open to selling Ozil this summer, but any move could be difficult given the midfielder's £350,000-a-week salary after a contract extension he penned in February 2018.

Though there has also been talk Ozil is not a fit in Emery's system, the player himself insists that he gets along well with his manager.

"I have a really good relationship with the coach so we are speaking a lot and he wants to help me and I want to help the team," Ozil said.

Ozil admitted that last season was not his best as a professional, as he battled injuries and adjusted to a new manager.

“I have had a lot of coaches in my career so of course every coach is different and wants something different from you as a player,” Ozil said.

With his high wages and indifferent form last season, it appears that Arsenal may struggle to find a buyer for Ozil. With that in mind, the midfielder has been engaged in discussions with his manager about how to make the upcoming season a bigger success than the last.

“What we spoke about, between me and the coach, I can’t tell you because if I say something now to you, in the future he does not want to speak to me again, so I have to take care of that,” Ozil said.

“We are speaking a lot and he wants to help me and I know what I can do on the pitch. I want to help the team and I think it will be going well this season, for me and the team.”

Ahead of the new season, Ozil got married and recuperated from all of his injury issues. Now fit and ready to go, he is optimistic that 2019-20 can be a success.