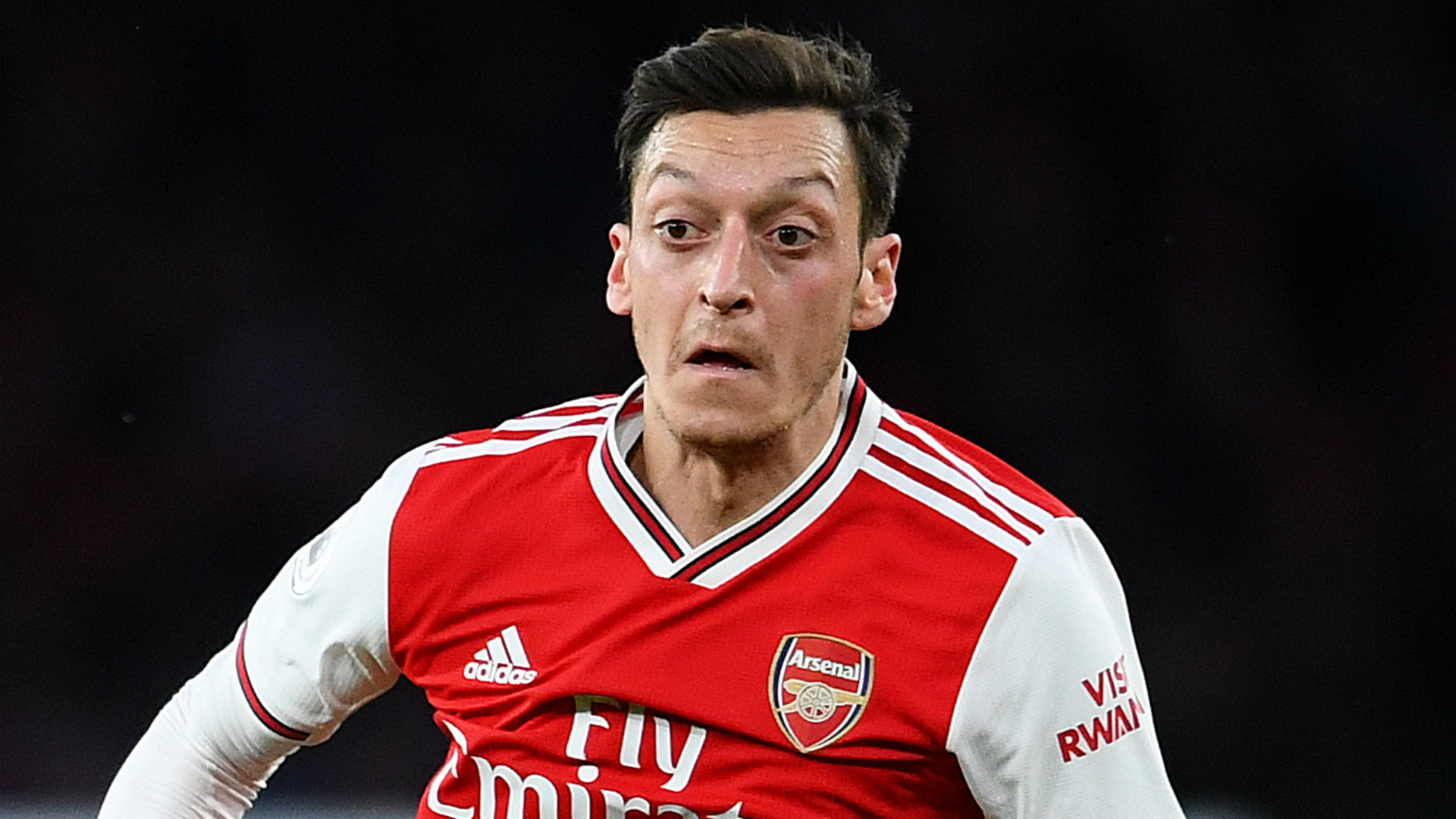 Mesut Ozil remains a “great player” and Mikel Arteta will prove to be a “better fit” for the World Cup winner than former Arsenal boss Unai Emery, says Lukas Podolski.

Questions continue to be asked of the German playmaker at Emirates Stadium, with the mercurial talent considered by many to have underperformed across a seven-year spell in England.

Ozil has taken in 254 appearances for Arsenal, earning lucrative contract extensions along the way, but has struggled for consistency at times and has rarely been the talismanic presence that he was signed to become.

There is, however, no doubting that the 31-year-old possesses match-altering ability and can be one of the Premier League’s top creative influences on his day.

Arteta is now the man trying to eke those qualities out of Ozil on a regular basis, with former Gunners star Podolski expecting a fellow countryman to silence his doubters in north London.

He told Sky Sports of a man he savoured global glory alongside in 2014: “There is no discussion for me, he is a great player.

“Sometimes there is a problem with a coach or there could be an injury, things that happen in football and you have to deal with this situation sometimes.

“I think it's a better fit than before (Ozil and Arteta). They have played together and know each other. Ozil is back on the pitch and the games I have seen he is doing much better than with the former coach.

“Sometimes you have a coach and you cannot deal with him. He can have a different view of football. Arteta is back at Arsenal and you see the team is much more organised, more fight and discipline.

“I hope they can build a good team for the next couple of years. They can do it but they have to work together.”

If Arteta can get Ozil firing, then there is every chance that Arsenal will dig themselves out of a rut they dropped into prior to Arsene Wenger’s departure at the end of an iconic 22-year reign.

Podolski admits that standards have slipped over recent years, with there work to be done in order to get a fallen giant back on its feet.

A man who spent three years with the Gunners between 2012 and 2015 added: “The potential of what the club has, it has not been good enough. I think they know it themselves. They have the potential, the history, the facilities and I think they have the money as well.

“A club like Arsenal has to play every year for the Champions League. Of course, the Premier League is hard and even against the smaller teams. It's not like other leagues with two or three teams fighting for the title.”