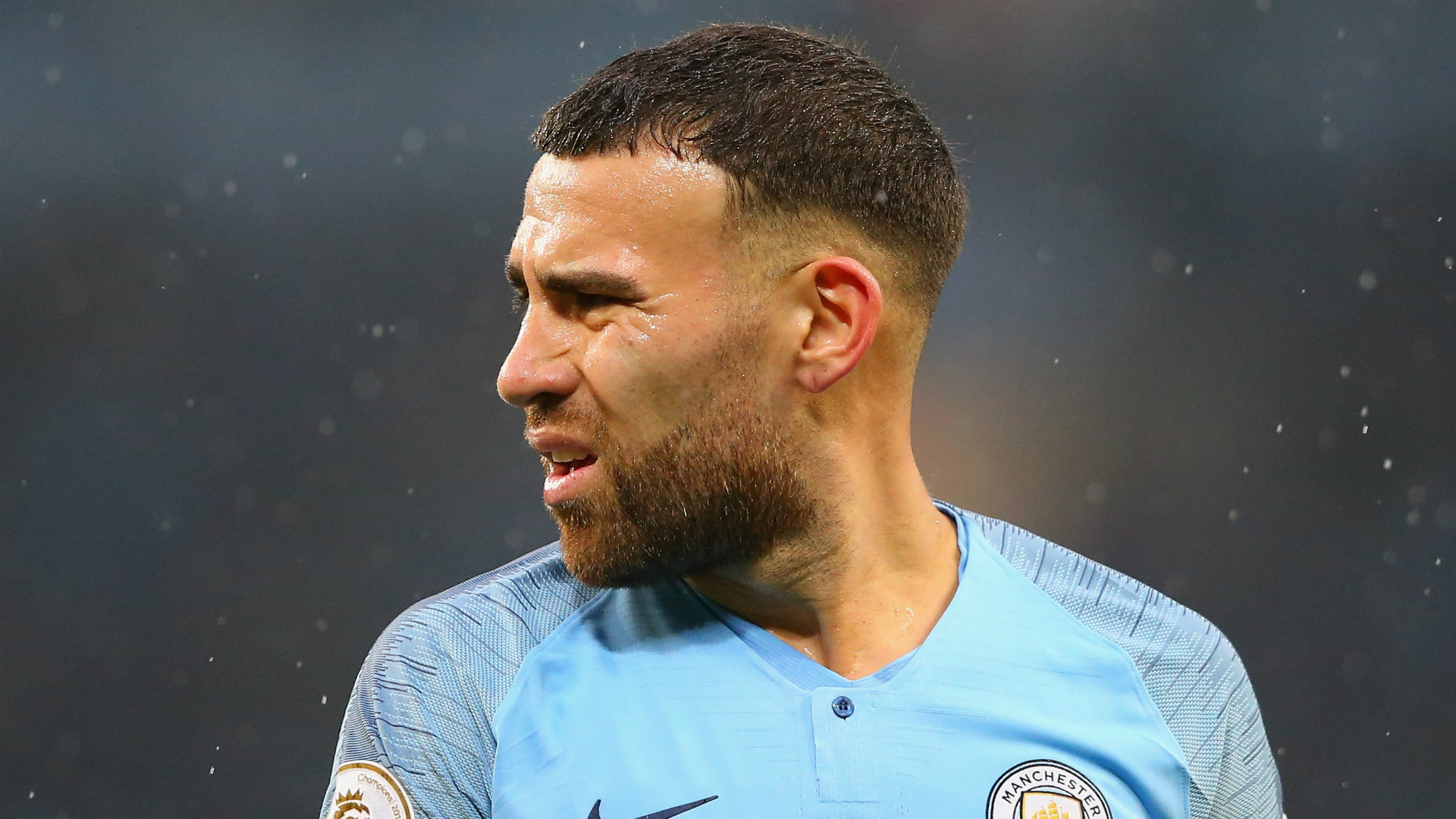 Sources close to Otamendi stress he is not actively forcing a transfer and that he is not unhappy at the Etihad Stadium, but he would seriously consider a move away if he were to be offered regular first-team football at a competitive club.

Wolves, his former side Valencia and even the Chinese Super League have been privately mooted as possible destinations, oweing largely to the fact that his agent, Jorge Mendes, has strong connections to many relevant parties.

Otamendi, 31, left Porto, another club with strong Mendes ties, for Valencia for the 2014-15 season, and it is believed he would be open to a return to Mestalla.

The Argentina international signed a new contract until 2022 last January, but while he was a fundamental part of City's title-winning team in 2017-18, he has fallen behind John Stones and Aymeric Laporte in Pep Guardiola's pecking order in recent months.

And his chances of more regular first-team football would not be helped if City sign a centre-back this summer, which is an option they are exploring.

While it is understood that Otamendi is not determined to leave, the reality of his situation may mean City will make the decision for him.

In recent years the Premier League champions have lined up their transfer targets long before the summer window opens, and have attempted to reach agreements with the players and clubs as early as possible.

They would therefore be unlikely to wait until mid-summer for a serious buyer for Otamendi to emerge, and then need to react by entering the market for a centre-back weeks or months after they usually get to work.

The Blues are long-time admirers of Ajax defender Matthijs De Ligt and held a series of talks with his representatives around this time last year, in the hope of signing him this summer.

However, Barcelona are making a major effort to sign the 19-year-old, just as they did when they beat City to the signing of fellow Dutchman and long-term City target Frenkie De Jong.

Goal understands that City are also admirers of Inter's Milan Skriniar, although the 24-year-old's reported price tag of €100 million is likely to be too expensive for the English club.