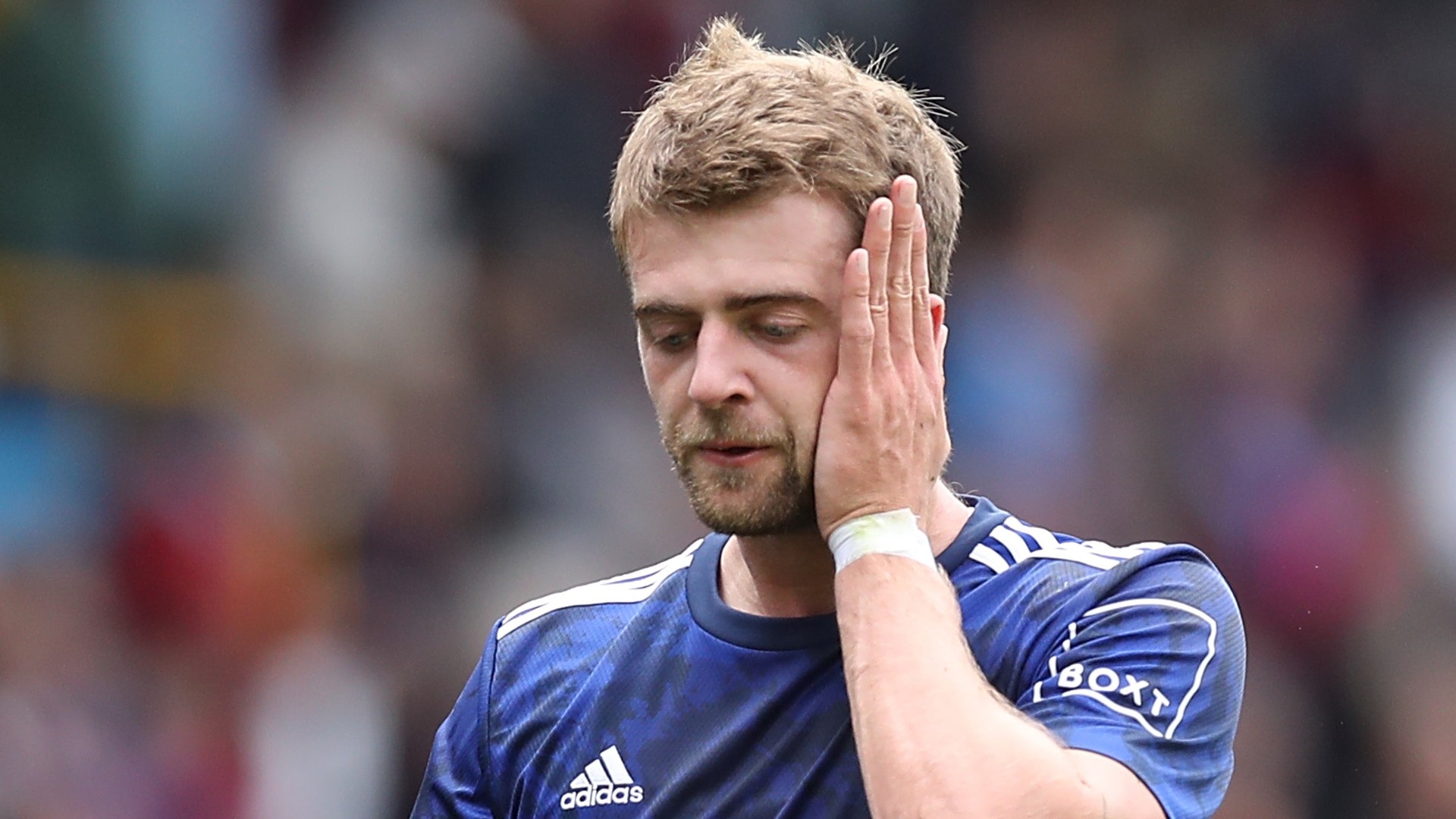 The England striker has addressed a number of false impressions of his advantaged background, including whether he turned down schooling at Harvard

Patrick Bamford has responded to the well-known myths of his privileged upbringing, revealing that one of his old coaches at Leeds thought his dad was "a billionaire".

Bamford was raised in the small village of Norwell, Nottinghamshire, and entered into Nottingham Forest's academy at the age of eight while also attending an independent fee-paying day school.

It is common knowledge that the Leeds striker was a high-flying student and that his rise into the professional football ranks didn't follow the same pattern as most of his peers, but he insists that many of the rumours about his advantaged background have been exaggerated.

Is Bamford's dad a billionaire?

Pressed on whether Leeds head coach Marcelo Bielsa asked if his dad was a billionaire, Bamford said: “Bielsa didn’t think it but one of the coaches at Leeds who isn’t there anymore did.

"I can’t remember the exact words he used but when we got promoted he said he was proud of how hard I worked considering my dad was a billionaire.

"I was like: ‘What are you on about?’ He believed, like a lot of people, that my dad was something to do with JCB – which is a myth."

It has been suggested that Bamford is fluent in French, Spanish and German as well as English, but the 27-year-old has now set the record straight.

“No I don’t [speak four languages]” he added. “People have invented a lot of things. I can speak French and understand it. I kind of understand Spanish but can’t speak it.”

Did Bamford turn down a place at Harvard?

One rumour Bamford was able to confirm is that he rejected a place at private Ivy League research university Harvard after finishing his A-Levels, with the Englishman claiming to have never considered a career path outside of football.

“As for Harvard, when I was at school all my mates were doing their UCAS applications and it was before I signed pro," he said. "I wasn’t sure I was going to get a pro contract, so I had to go through the process as well.

"But I didn’t want to go to university in England. I wanted to do a football scholarship in America so my dad put the feelers out. The school helped with that.

"The first reply was from the University of Connecticut and then others followed. That was how Harvard came with their offer. But football was always my first love.

"It sounds weird to say I turned Harvard down but I was never really interested.”