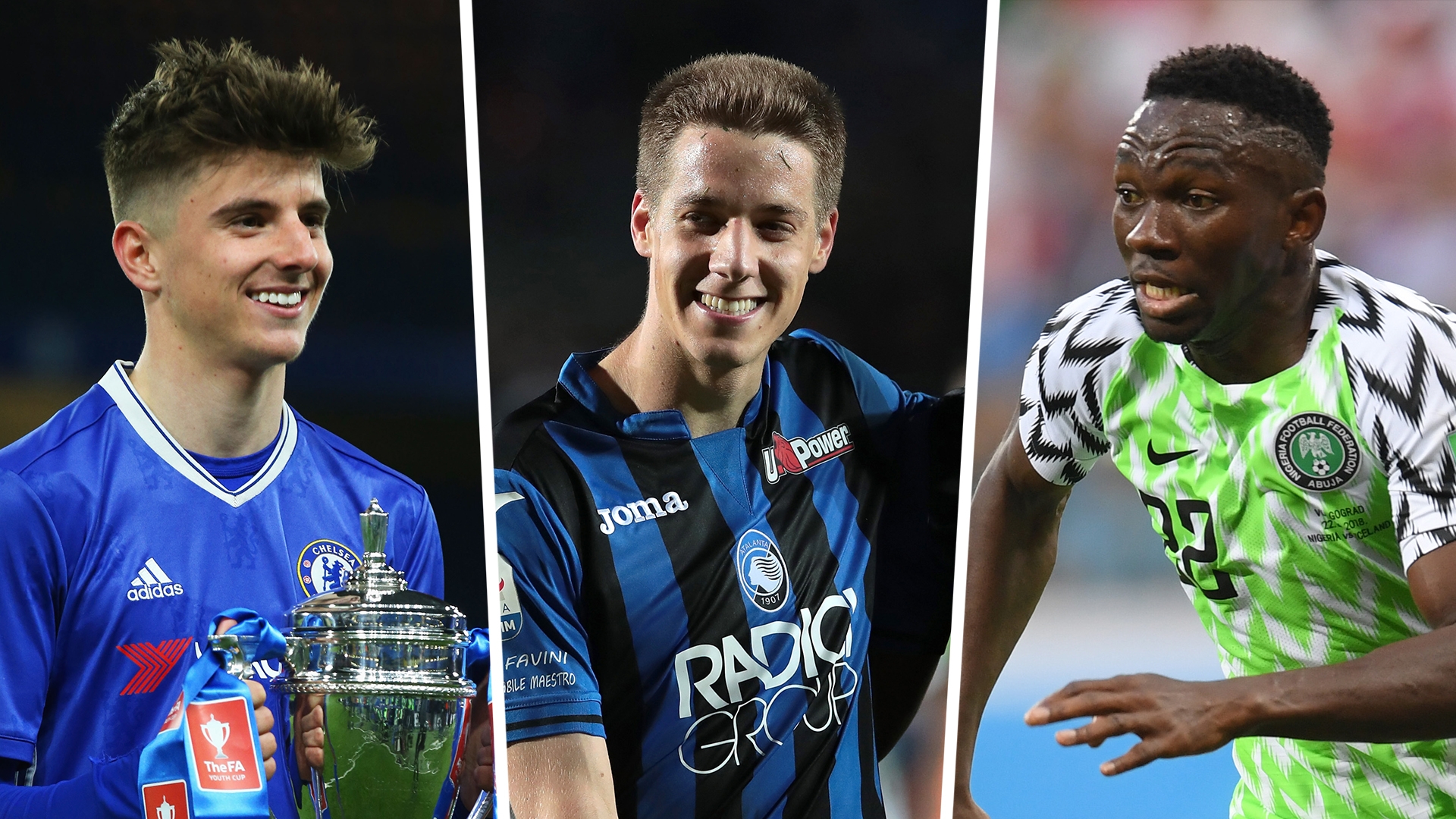 Moves are being considered in Spain, Italy, France and England's second tier as the Blues prepare for FIFA's rule changes

Leganes have asked Chelsea to lower their asking price of €7 million (£6.2m) for defender Kenneth Omeruo to €4m (£3.5m) as the Spanish side look to make permanent the defender's move to La Liga, Goal understands.

The Nigeria international is currently preparing for the African Cup of Nations but is also keen on staying in Madrid where he has proved over the course of the 2018-19 term that he can cut it in one of Europe's top five leagues, having already spent time in the Netherlands, Turkey and the Championship in England.

Omeruo has entered the final year of his contract with Chelsea, meaning ex-Southampton boss Mauricio Pellegrino might well get his wish of keeping hold of the full-back turned centre-back. There are, however, thought to be other Spanish clubs closely monitoring the situation.

Chelsea, meanwhile, are keen to cash in on several older members of their loan army as they anticipate rule changes from FIFA that will limit the number of players that clubs can send out on temporary deals.

Elsewhere, Baba Rahman's six-month loan spell at Stade Reims is ending and he is expected back in London for talks before his next step is decided. A permanent sale of the left-back is not off the table, with the £21m ($27m) acquisition from Augsburg now also in the final year of his deal.

In Italy, Atalanta have an option to sign Mario Pasalic outright, but are hoping to reduce Chelsea's asking price of €15m (£13m/$16m) – even after securing a spot in next season's Champions League having finished in the top four of Serie A.

Ola Aina is expected to remain at Torino, though the Turin side are still thrashing out the finer details of a €10m (£9m) option to buy the 22-year-old wing-back.

In France, Metz's option to sign Victorien Angban after gaining promotion to Ligue 1 has been activated and sources have suggested that they will pay between €5m (£4m) and €7m (£6m).

Trevoh Chalobah was included in the Blues' post-season friendly with New England Revolution in Boston but may also depart due to having only two years left on his contract and having seen brother Nathaniel leave two years ago to join Premier League side Watford.

Mason Mount, a stand-out performer in Derby's push for Premier League promotion last term, has had a Japanese visa applied for on his behalf as Chelsea look to bring the youngster in for their pre-season preparations against Kawasaki Frontale and Barcelona.

Reece James, Tammy Abraham, Michy Batshuayi and Kurt Zouma are other frontrunners to join him, but with Maurizio Sarri departing, firm decisions have yet to be made on who will be analysed for a potential spot in next season's squad.

Any appointment of Frank Lampard as permanent head coach at Stamford Bridge would represent a boost to many of the loan stars with his assistant Jody Morris knowing many of the players after previously working as Chelsea's Under-18s coach.