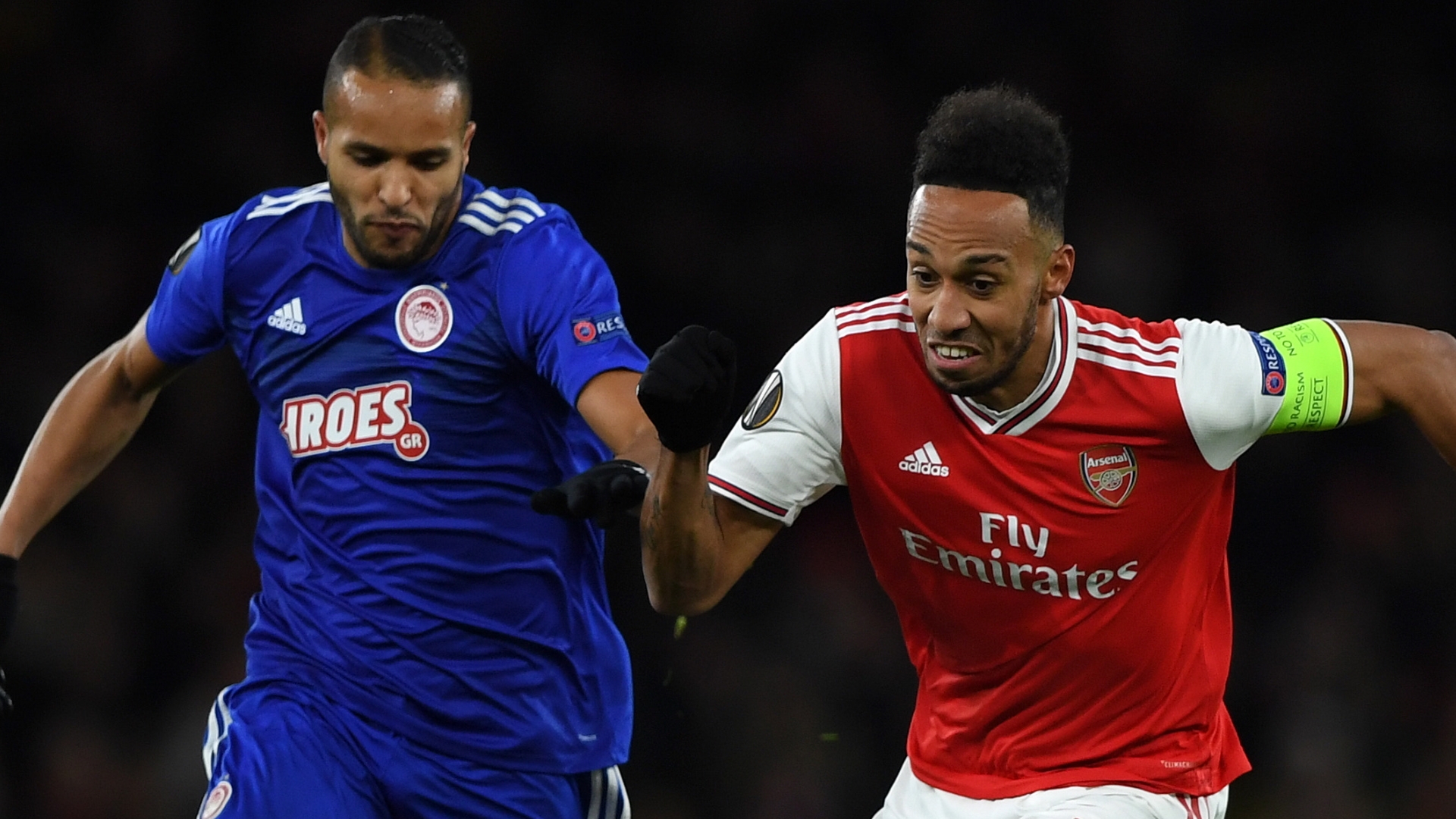 Olympiacos have confirmed that all of their players and staff have tested negative for Covid-19 following the news that their owner, Evangelos Marinakis, tested positive for the coronavirus.

Marinakis had been present at the Emirates for Arsenal's Europa League match-up with the Greek side on February 27, the owner having met with several of the Gunners' players and had been sat close to backroom staff during the game.

As a result, the Arsenal players in question have been forced into self-isolation for a 14-day period. The club did, however, state that medical professionals told them the chances of contracting the virus are low.

Still, the quarantining of first-team players has had a knock-on effect on the Gunners' fixtures, with a Premier League clash with Manchester City that was scheduled to go ahead on Wednesday evening now postponed until further notice.

Fellow Premier League side Wolves are set to face Olympiacos in Greece on Thursday night behind closed doors, but Nuno Espirito Santo's club had originally asked for the tie to be postponed, stating that "the trip poses unnecessary risk to our players, staff, supporters and the families of all who travel".

UEFA rejected their request, and Olympiacos have now confirmed that their players and staff have been given a clean bill of health.

The statement reads: “Olympiacos FC informs that after the required medical exams to which all the members of the football staff (players, coaching, medical and technical staff of the team), as well as all the board members and staff, were submitted, all the tests came out negative for the COVID-19 virus.”

Thus far, no Arsenal players or members of the backroom staff have shown coronavirus symptoms, but the club had released a statement of their own to assure fans that every possible precaution is being taken.

“Following yesterday’s news that Olympiacos owner Evangelos Marinakis has recently contracted Covid-19, we have been taking medical advice and tracing any individuals who had what the guidelines define as close contact with him at the game 13 days ago,” it said.

“The medical advice we have received puts the risk of them developing Covid-19 at extremely low.

“However, we are strictly following the Government guidelines which recommend that anyone coming into close contact with someone with the virus should self-isolate at home for 14 days from the last time they had contact.

“As a result, the players are unavailable for tonight's match against Manchester City and the Premier League has decided the game should be postponed.”