Olise not at his best yet – Crystal Palace’s Vieira 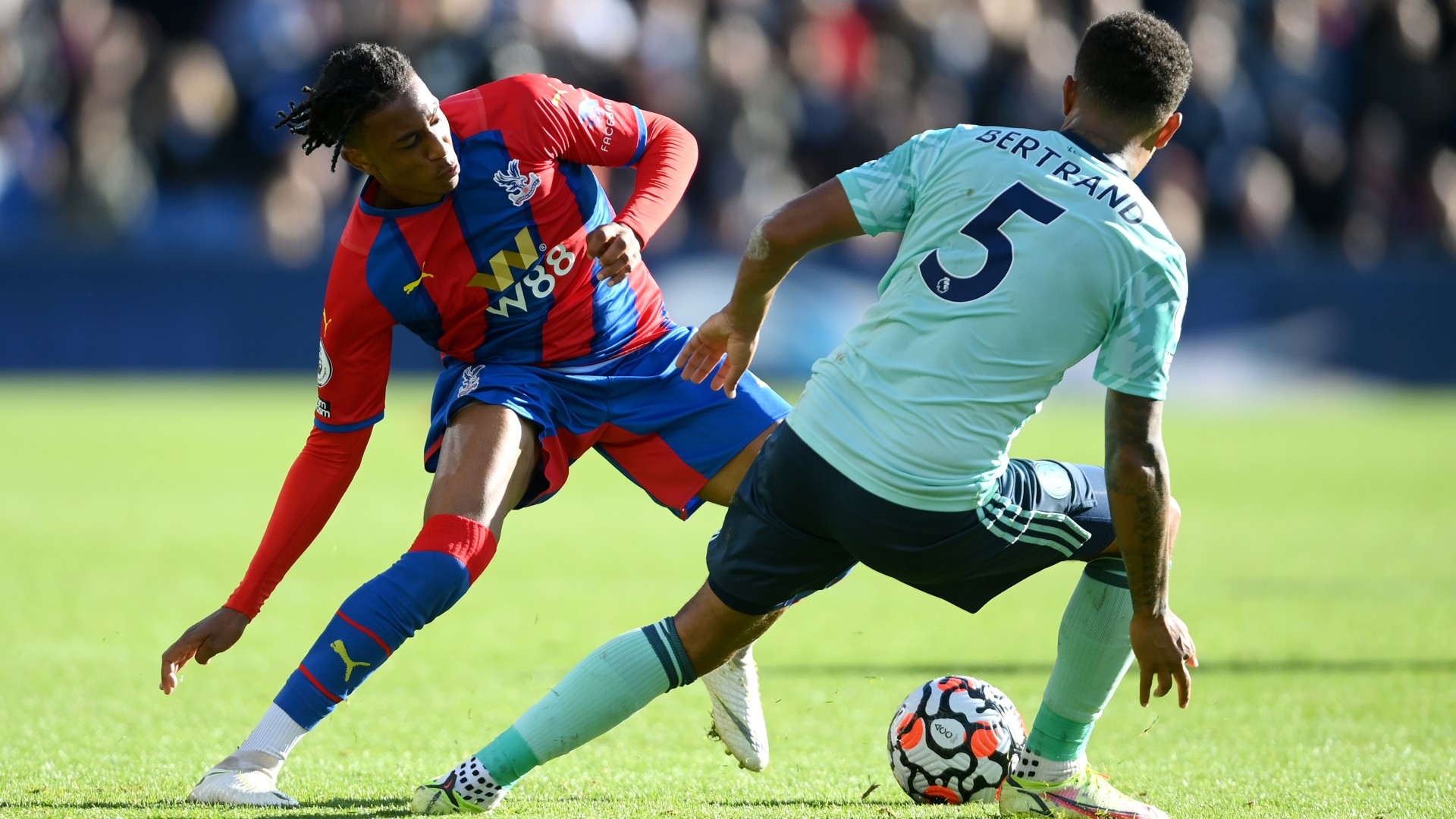 Despite finding the net against the Foxes, the Eagles’ handler claims the youngster still has a lot to do to improve

Crystal Palace boss Patrick Vieira is delighted with Michael Olise’s performance in the 2-2 draw against Crystal Palace on Sunday, but feels he has a lot to do to improve.

After replacing Ghana international Jordan Ayew in the 53rd minute of the four-goal thriller, the Nigeria prospect found completed the comeback for the host after the Foxes had raised to a two-goal lead courtesy of Kelechi Iheanacho and Jamie Vardy.

Thanks to his effort, Olise - aged 19 years and 295 days - becomes the first teenager to score for Crystal Palace in the Premier League since Clinton Morrison in May 1998 (18 v Sheffield Wednesday).

Despite his inspiring performance, his manager is not getting carried away by his performance, claiming he must keep working.

“I think we are all really excited about his talent, but at the same time, we have to understand it will take time to be a Premier League player,” Vieira told the Crystal Palace website.

“It’s just about him keeping working. He’s working in training; he can score goals as he showed today.

“It is a long season, so he will definitely play some games, but we have to give him time as well to develop himself.

“He had a long injury, and he is not at his best yet, but he is improving and he will be a really important player for us.”

“I think that showed the character and the togetherness,” he continued.

“Those two players coming from the bench and bringing something to the team. Today it was those players, but another day it could be another two players.

“The fans, the support and all this kind of energy that was on the field came from the crowd. It gave us confidence and belief.

“In the second-half we came back and scored those two goals, and it was good. In the end, we were really close to winning the game.

“I think with the staff when you prepare a game, you always have the first option regarding how the game goes if you’re winning or losing.