It was a miracle in the French capital 19 months ago when the Red Devils eliminated Les Parisiens, but things are very different this time around

Champions League winner Rio Ferdinand was emphatic after Manchester United’s miraculous comeback in Paris 19 months ago. Ole Gunnar Solskjaer should be given the manager's job on a permanent basis.

“Listen, Man United might not thank me but get the contract out, put it on the table. Let him sign it. Let him write whatever numbers he wants to put on there, given what he's done since he's come in. Ole's at the wheel, man. He's doing it. He's doing his thing. Man United are back."

Gary Neville added to the sentiment asking where the Treble winner wanted his statue.

Solskjaer had overseen an unbelievable feat. Going into that last-16 second-leg tie against Paris Saint-Germain, there were few who really believed Solskjaer’s side could overturn a two-goal deficit to progress. It was put to the Norwegian that should they pull it off it would be one of their greatest achievements in Europe.

They did it. And Solskjaer had only lost once in his opening 17 fixtures in charge. The contract came but that statue Neville mentioned remains uncarved.

It’s been a mixed bag at the start of the new campaign with the 6-1 home defeat against Tottenham lingering like a bad smell. The serial doubts over whether Solskjaer is the right man for the job are getting louder on social media.

The crucial question remains: Are the team any better than they were 19 months ago as they prepare to return to the scene of that dramatic European victory?

One key difference is the arrival of Bruno Fernandes, who will captain the team in France. “Bruno has sparked something in the team,” Solskjaer said in his pre-match press conference and they do look a different prospect with him in the side.

Since he signed in January he has contributed 15 goals and 11 assists. He makes the team tick and has elevated those around him, making a difference both on and off the pitch in terms of raising standards and competition.

And it’s not just Fernandes who makes them a better outfit than the side that lined up at the Parc des Princes 595 days ago.

Marcus Rashford and Anthony Martial have added a clinical edge to their game and along with Mason Greenwood, who will miss the fixture with a knock, are one of the most dangerous attacking threats in Europe on their day.

But consistency has been the biggest problem for United of late. This is the same team that demolished everything in front of them when football restarted after the coronavirus-enforced lockdown.

Their attacking swagger and pace proved too much for many to handle. However, the same XI have struggled since the start of the season. Only in the 4-1 win against Newcastle on Saturday did they start to resemble anything near what we saw back in June.

Before the international break they were a team lacking in fitness and confidence. Even before Martial was sent off against Tottenham they did not look like they had the mental strength to come back from going 2-1 down against Jose Mourinho’s side.

A switch was flicked against Newcastle though and that resilience and fight was back even after Luke Shaw’s own goal had given the hosts the lead. And if they’re going to get a result in Paris that’s what they’re going to have to have in abundance.

Despite the five absentees in Solskjaer’s squad - with Harry Maguire, Eric Bailly, Edinson Cavani, Jesse Lingard and Greenwood all missing - United have the opportunity to field a stronger XI than they did in March 2019.

While the personnel may be better a victory will likely come down to the fight, grit and determination. 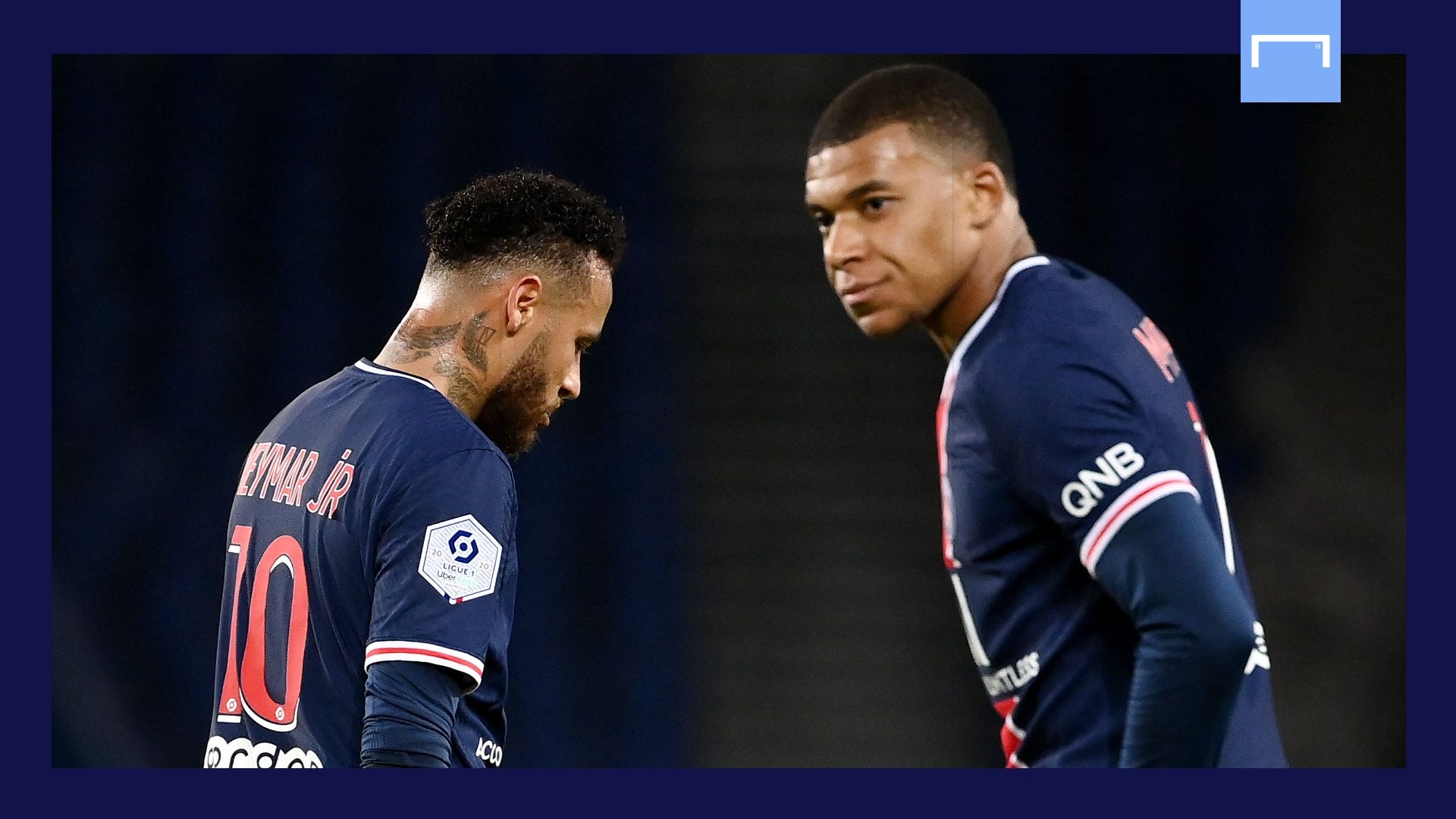 Solskjaer’s pre-match comments from March ring true with United going into the game again as underdogs: “When nobody believes in you there’s always that little bit of character in yourself that we have to show ourselves.”

He has managed to get the best out of his players when everything has gone against them and when he has been able to instil a siege mentality.

When they faced PSG last time, they were riding the crest of a wave that Solskjaer had brought to the dressing room when he replaced Mourinho. They were unbeaten in 12 before PSG arrived at Old Trafford.

That lift he gave the team isn’t on the same level now but there is still a belief from the squad in the system and the process.

The biggest hindrance, and it could prove to be vital, is the leaky defence where the holes just can’t seem to be plugged, no matter who is selected. It will be a different back four or back three on Tuesday night with Maguire back in Manchester nursing an injury.

Whoever Solskjaer selects, PSG are going to fancy their chances of exploiting their weaknesses. They only need to look at any of the 12 goals United have conceded in the league already this season to see how easy it is to get in behind with a slight turn of pace. The formidable Kylian Mbappe and Neymar will be relishing the prospect at adding to their tallies so early in the campaign.

Defensively there is going to have to be a vast improvement from the last few weeks to avoid a slaughter. But, the key for Solskjaer is they have been there before with a weaker side than they have now and managed what was then deemed unthinkable.

With the same mentality and execution this time round they could manage to pull off another shock.