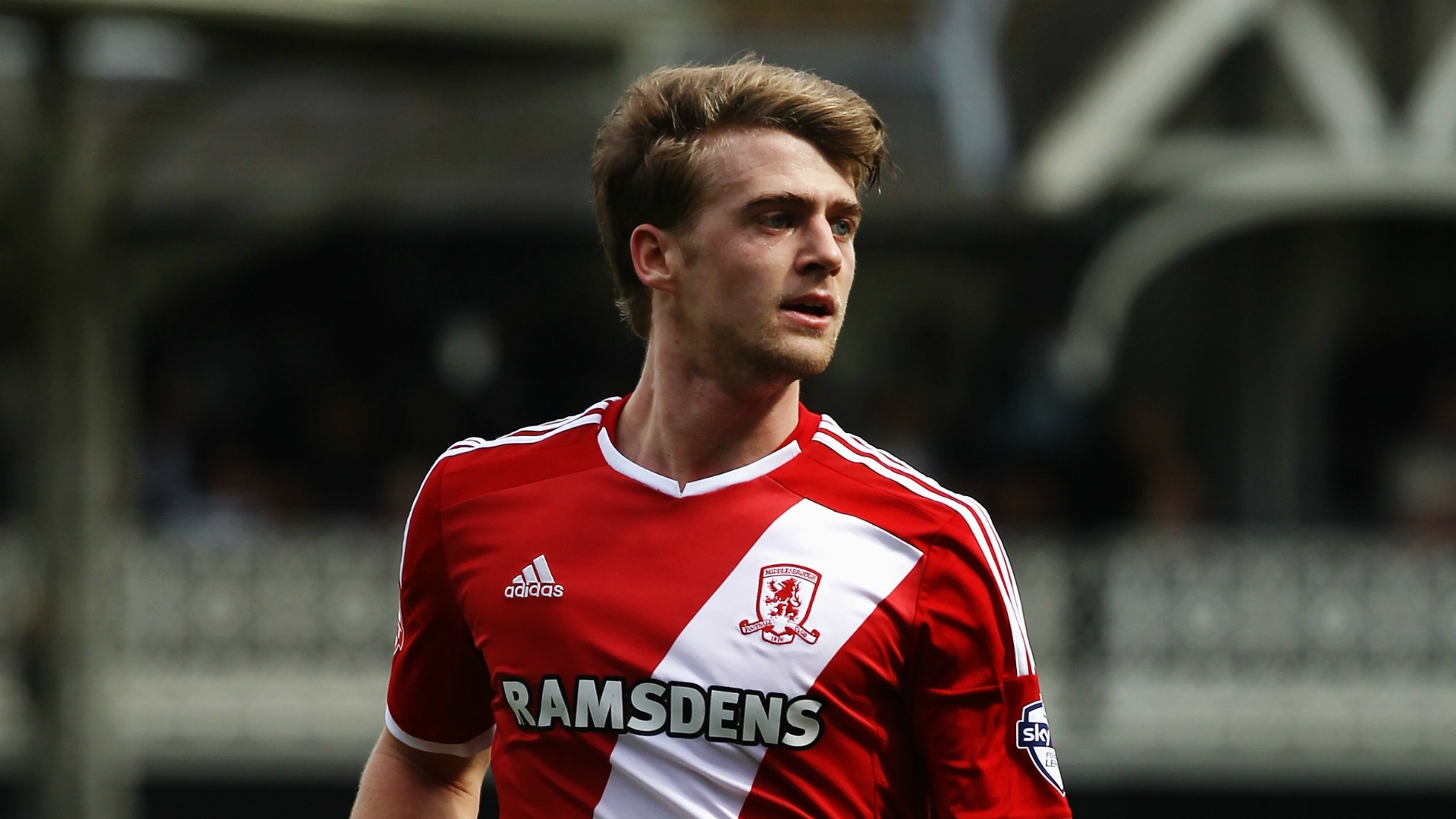 The former England Under-21 international forward has signed on a permanent transfer from Chelsea, signing a four-and-a-half year deal

Middlesbrough have completed the signing of Patrick Bamford from Chelsea.

The forward was recalled from loan by the Blues after spending the first-half of the season at Burnley, but joins Boro on a permanent deal.

Since moving to Stamford Bridge in 2012, Bamford has had six loan spells from the Blues, and had his best period at Middlesbrough back in 2014-15.

During his loan at the Riverside Stadium, he scored 17 goals in 38 Championship goals. However, the 23-year-old has been unable to replicate that form in loan spells at Crystal Palace, Norwich City and Burnley.

Former England Under-21 international Bamford has agreed a four-and-a-half year deal with Middlesbrough, keeping him at the club until 2021.

His first loan period at Boro also saw him named the Championship Player of the Year, with then team-mate Dimi Konstantopoulos backing him to be a hit.

“Patrick has a cool head in front of goal, he’s capable of producing something unexpected, something no defender can expect.

“He can finish from different angles with both feet. Plus he’s quite big but fast for his height, he’s got a lot of ability.”