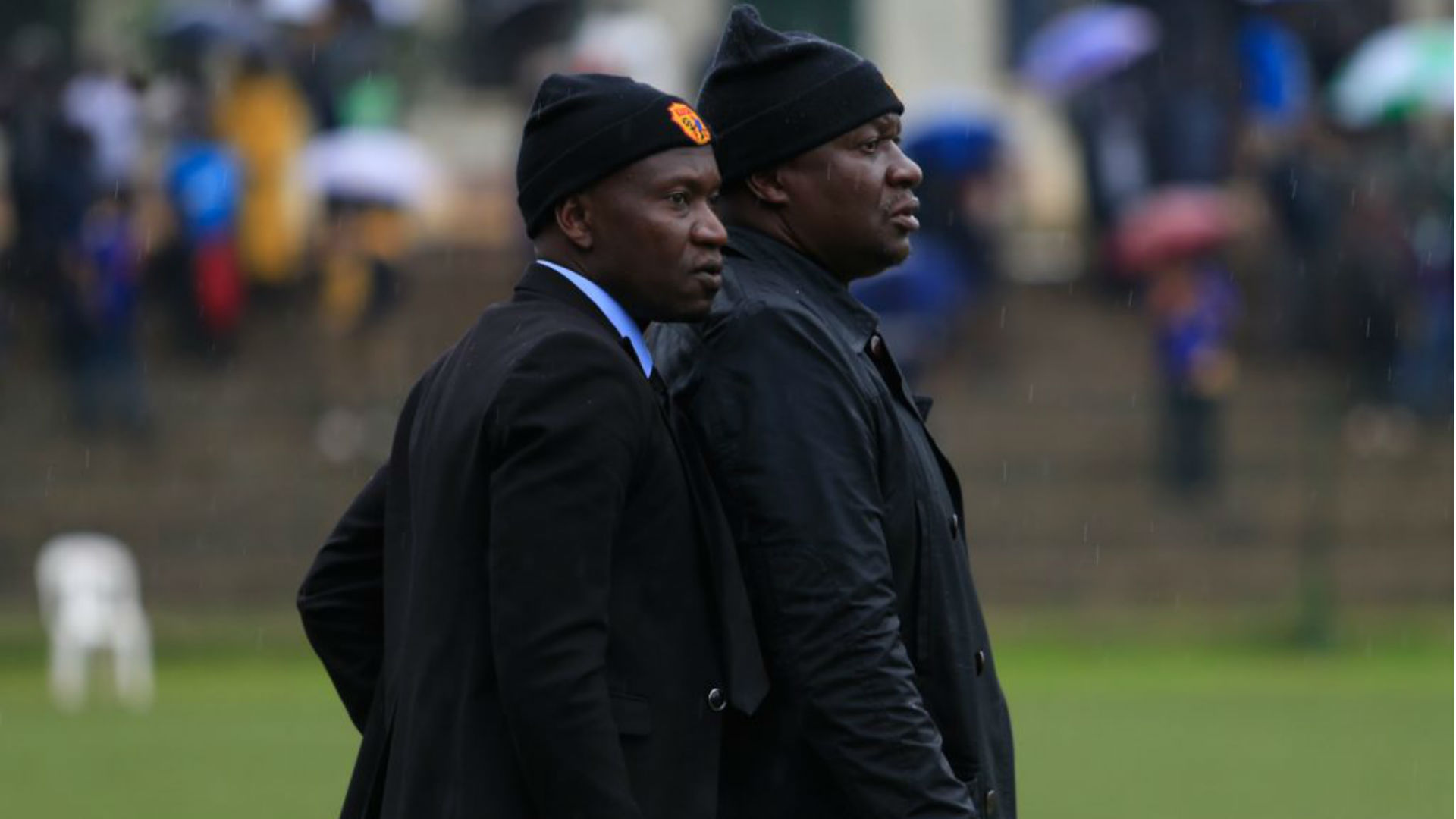 Odumegwu has managed to find the back of the net just once in eight games he has started but the coach feels the striker, who arrived before the season started, needs more time to settle.

“He [Odumegwu] is a good player who still needs time to adapt to our approach. I still have the confidence he will be an important player,” Mutebi told Kawowo Sports.

The coach went further to explain Odumegwu's signing was not meant to solely solve the striking problems KCCA have.

“We did not bring him to solve our scoring problems immediately. He is still adapting to our system but we still have the confidence in him and he will need time,” concluded the coach.

Meanwhile, KCCA were forced to a 1-1 draw by Ugandan Revenue Authority (URA FC) on Wednesday at StarTimes Stadium in Lugogo.

Ashraf Mandela’s deflected effort gave the visitors their goal while KCCA replied via Allan Okello's shot in the second half to enable the two rivals to share the spoils in the league encounter.

Fifa licensed referee Alex Muhabi got injured as he oversaw the match on a slippery surface and his place was taken by John Bosco Kalibala who was initially the fourth official.