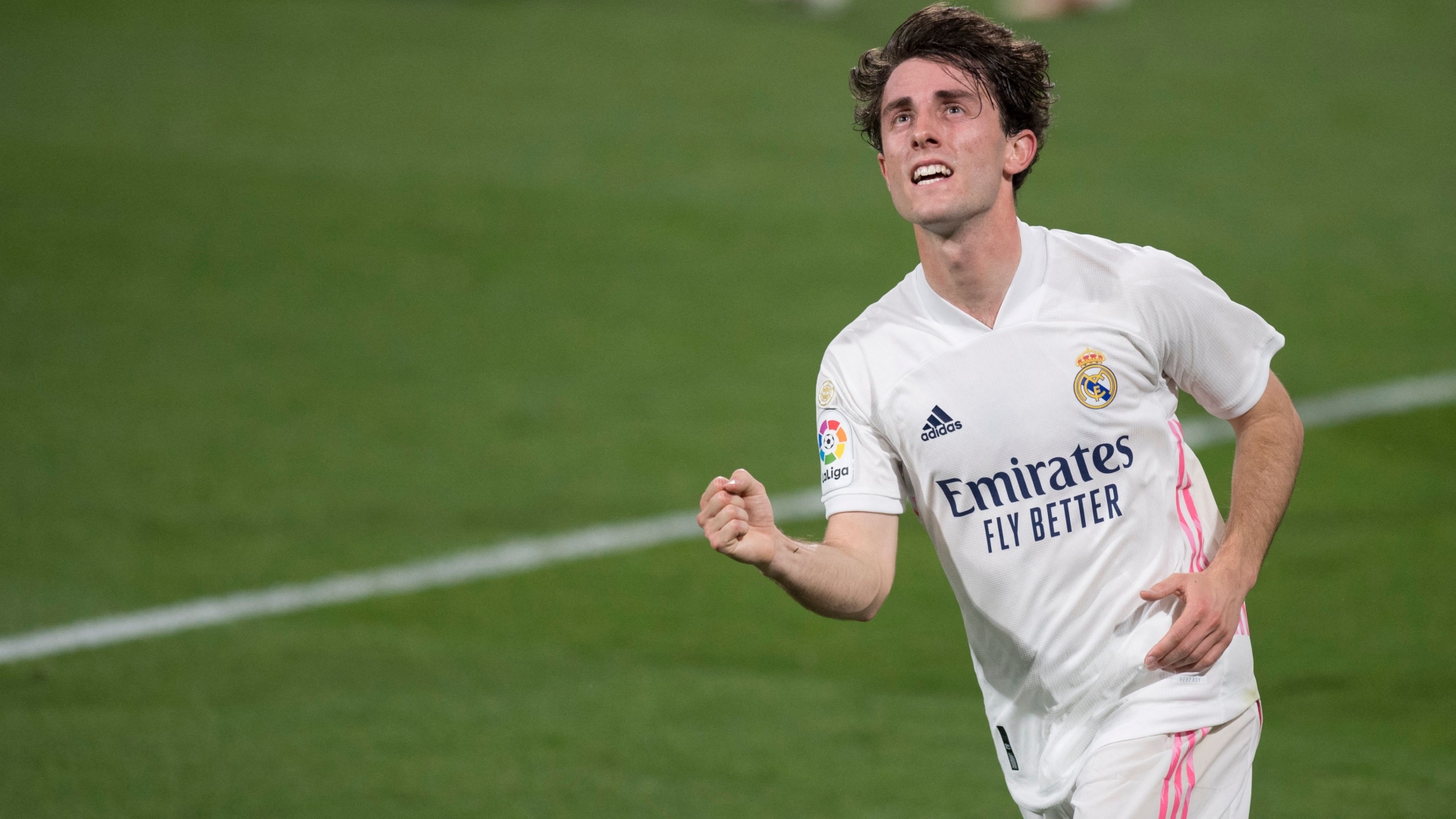 Paris Saint-Germain star Mbappe looks set to swap Ligue 1 for La Liga, despite the Parc des Princes outfit knocking back an offer of €160 million (£137m/$188m) from their European rivals.

Now, Madrid are moving to clear further space in their squad and in their purse for the France international, with Spain international Odriozola now in the frame to depart to help pave the way.

Where is Odriozola headed?

The 25-year-old, a member of La Roja's Russia 2018 World Cup squad, first joined Madrid later that summer, having impressed at Real Sociedad, only to find chances limited in the capital.

Over the past three seasons, he has made just 31 appearances in La Liga for Los Blancos, with a further three for Bayern Munich in the Bundesliga during an unsuccessful loan spell.

A move to Fiorentina, who have pursued him aggressively ahead of Serie A rivals Inter and AC Milan, seems now most likely, with Odriozola set to discuss the matter with coach Carlo Ancelotti.

Why must Odriozola move on?

Amid a transfer window that has laid bare their financial struggles - albeit not to the extent of rivals Barcelona - Madrid have made few moves in the market, with David Alaba their only new arrival.

But now, they have bitten the bullet and bid for Mbappe, with Los Blancos potentially viewing the World Cup winner as the heir to the throne of the best player in world football.

With squads restricted to 25 players though - and several, like Gareth Bale, hard to move on - they have had to free up the space for any capture, with Odriozola now the man tipped to make way.

With a deal at Parc des Princes that runs through 2022 - and an apparent refusal to extend, coupled with a professed desire to move to Madrid - PSG may ultimately cash in on Mbappe.

Mere weeks after assembling one of the most fearsome front threes in football after Lionel Messi's arrival as a free agent, the Ligue 1 side will be braced to lose arguably their flagship star.

Mbappe's exit - in spite of the lure to play alongside one of his idols - could well free up a last-gasp reshuffle of PSG's own squad too across the final days of the transfer window.