Odegaard can be one of world's best players - Arteta 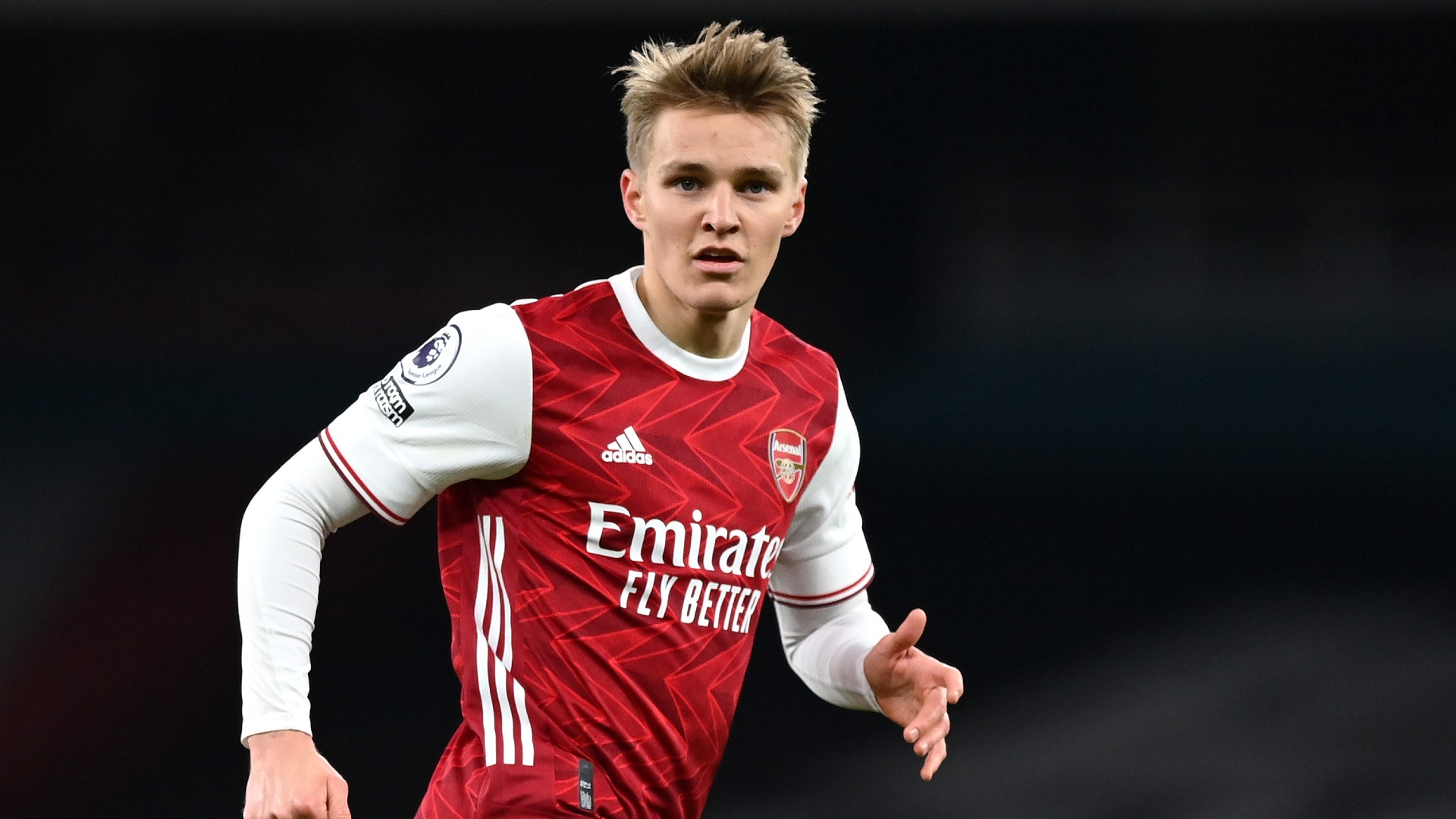 Arsenal coach Mikel Arteta believes Martin Odegaard has the potential to be one of the world's best players.

The 22-year-old, who joined the Gunners on loan from Real Madrid in January, was billed as one of the most promising young players in the game as the world's top teams lined up to sign him when he was just 15.

The Norwegian ultimately chose Madrid to start his career, but ended up on loan at Heerenveen, Vitesse and Real Sociedad to gain some first-team experience.

Although the Santiago Bernabeu side initially decided to include him in Zinedine Zidane's squad at the start of this season, he was shipped to north London after making just nine senior appearances.

Odegaard has featured three times in the Premier League for Arsenal this term and Arteta has been impressed by him.

"Well, he’s got the potential [to be one of the best]. I followed him very closely when he was at Real Sociedad and he was really impressive over there for long periods," the coach said at a press conference ahead of his side's Europa League clash against Benfica.

"He had a really successful season over there and that’s one of the reasons why I was so convinced that he’s a player for us. He’s a player that I really like and, as you say, still has huge potential to become even better."

He continued: "All positive from my first conversations with him. He’s a really focused and humble boy that was really keen to join.

"He’s a really nice guy, the players like him, the staff like him, he’s easy going, a really hard worker and I’ve been very impressed with his leadership. He looks a little bit calm but on the pitch he’s got something about him."

Arteta believes the Norway international has the makings of a leader and is happy with the decisions he makes on the ball, too.

"When I talk about leadership, it's how he talks to his team-mates, how he commands the high press and then the personality he shows," he said.

"Every time the opponent comes after him, he still shows for the ball in the right areas. His decision making is really good and he's a really intelligent player."