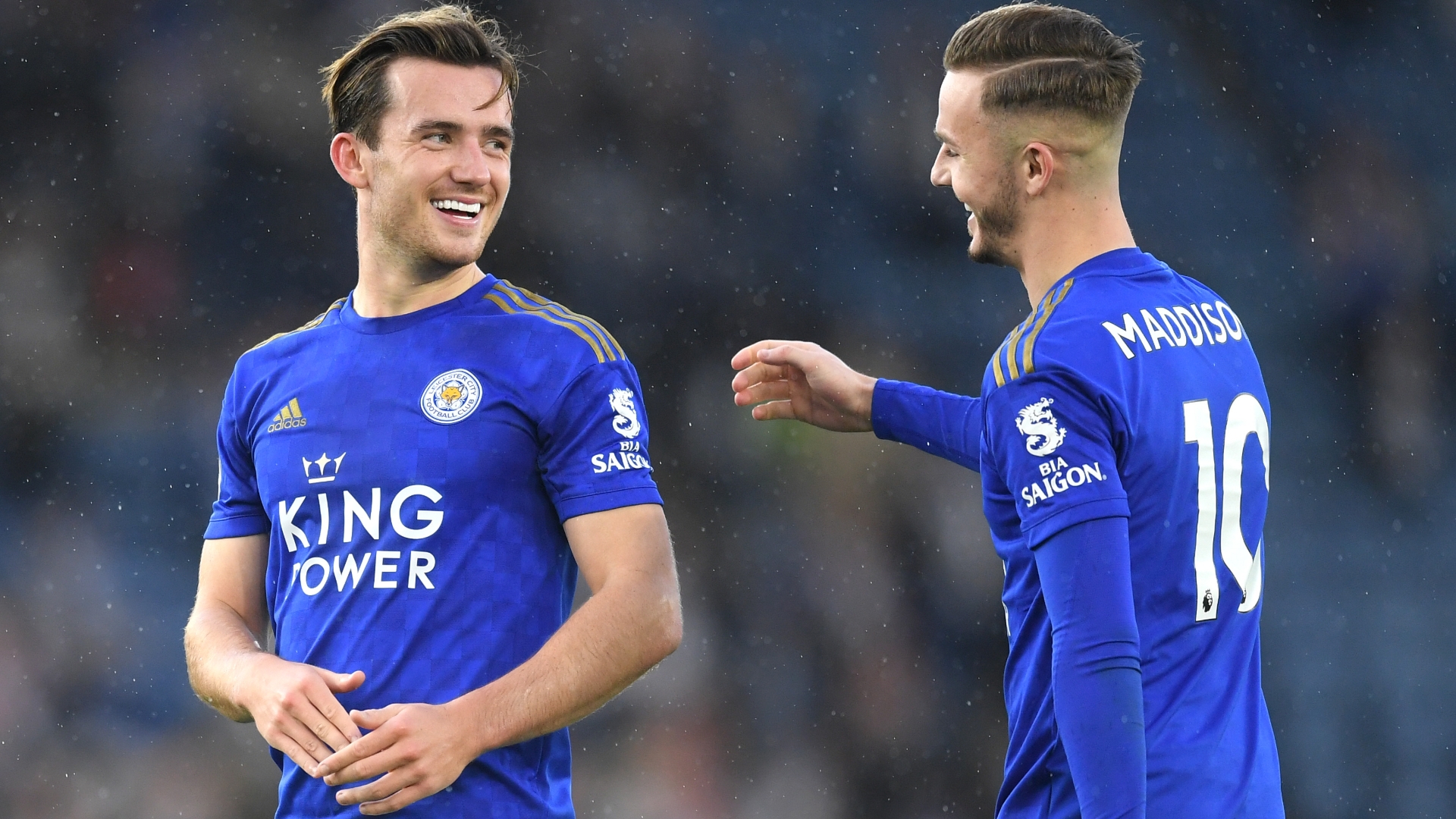 Leicester City stars James Maddison and Ben Chilwell have expressed their support of LGBT footballers, saying that nothing would change if one of their team-mates was to come out as gay.

Stonewall's Rainbow Laces campaign, which takes place over the weekend, is designed to create LGBT-inclusive sports environments in which each individual truly feels part of the team.

And Maddison and Chilwell, who expect to be part of a Foxes side that will face Aston Villa in Birmingham on Sunday, are wholehearted supporters of the event.

“If you look back 30 years ago, dressing rooms were a lot more ruthless," Chilwell explained to Sky Sports. “But ours now is completely open to anything. We've got different countries together, different religions and different races.

“Everyone is so together at Leicester, and I know that's the same with other clubs.

“If there was someone who wanted to come out as gay, that's completely fine.”

These thoughts were echoed by Maddison, who said: “We've got a very accepting changing room, and I think if one of our team-mates was to come out and say they were gay, nothing changes.

“That's how it is with us, and hopefully going forward that can be the same for everyone.”

The Rainbow Laces campaign, which will see players across the United Kingdom wear rainbow coloured laces in their boots, is running over the duration of the weekend and will end on Monday.

It first came into force in 2012 and has been considered a widespread success in terms of increasing awareness of the LGBT community in mainstream sport.

A Premier League footballer has yet to come out as gay, with Justin Fashanu the first professional to announce his homosexuality publicly.

Subsequently, former Aston Villa, West Ham and Everton star Thomas Hitzlsperger came out, though the former Germany international star, who accumulated over 50 caps for his country, did so after he had retired from the game.

In Major League Soccer, Robbie Rogers came out in 2013 and played several seasons with the LA Galaxy, while Minnesota United midfielder Colin Martin came out in 2018.