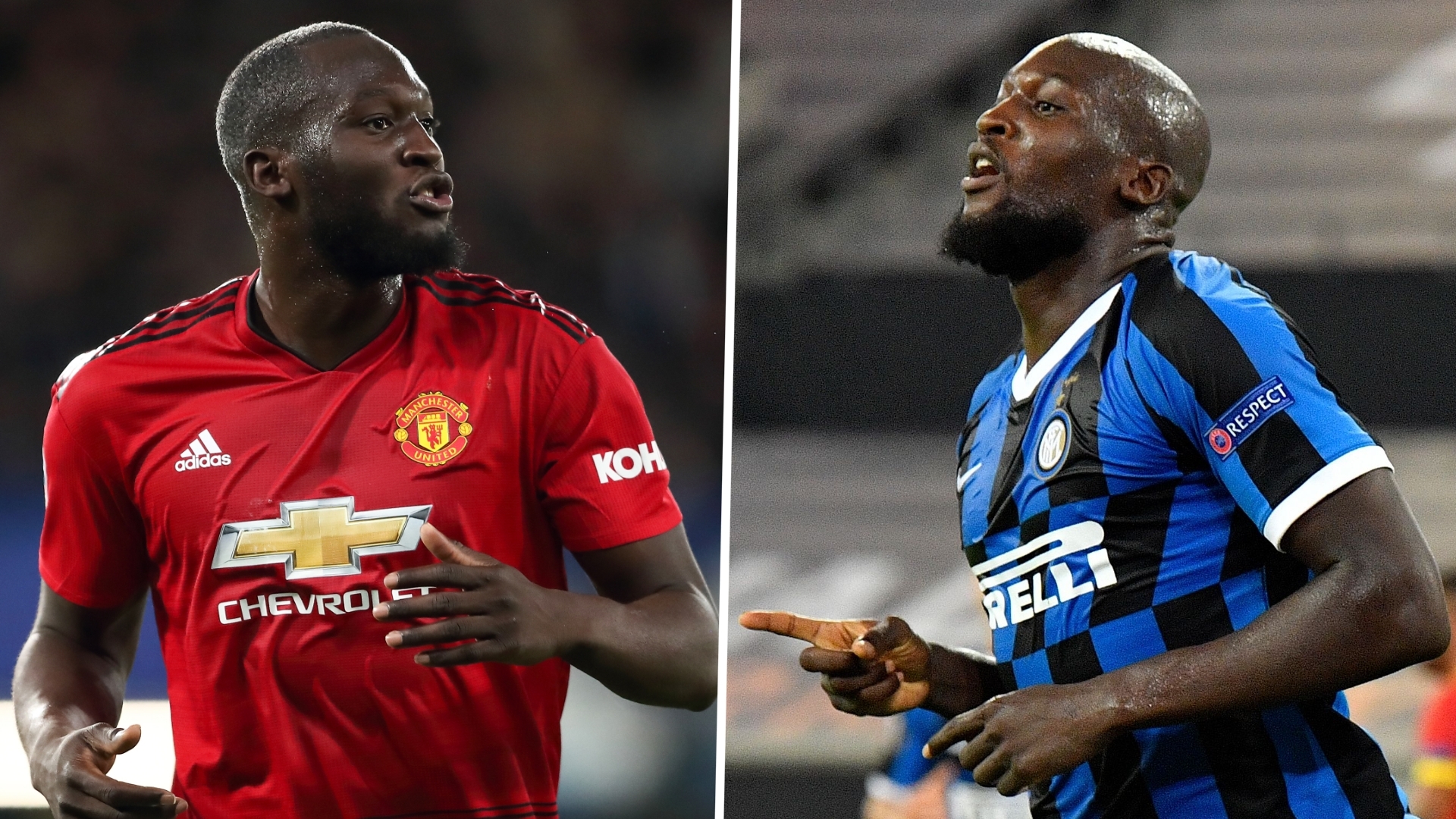 Gary Neville was among those "delighted" to see the Belgian sold last summer, but the striker has proven his quality during a fine season at San Siro

Former full-back Gary Neville publicly admitted that he was "delighted" by the Belgian's departure: "I won’t be happy until every single one of them that think they are better and bigger than the club, and don’t want to be here, are gone!," he said.

Neville alleged, much to Lukaku's understandable disappointment, that the striker was "overweight" because of his "unprofessionalism".

The Italian press picked up on the debate over Lukaku's weight and ran with it.

Just before the start of the season, the Corriere dello Sport claimed that the forward was tipping the scales at 104kg, above the 100kg limit tolerated by the Inter medical staff, casting doubt on his participation in Inter's opening match, against Lecce.

Lukaku responded in amusing fashion, posting a picture of himself on Instagram sporting a 'six-pack' with the accompanying comment: "Not bad for a fat boy."

However, Lukaku's response on the pitch proved even more impressive.

Just over a week after the social media post, he opened his Inter account against Lecce, and hasn't stopped scoring since.

Andy he admitted he was overweight ! He is over 100kg! He’s a Manchester United player!

He will score goals and do well at Inter Milan but unprofessionalism is contagious 😷 ! 👋

Ahead of Monday's Europa League semi-final against Shakhtar Donetsk, Lukaku has racked up 31 goals in all competitions.

Christian Vieri, Adriano, Zlatan Ibrahimovic, Diego Milito and Mauro Icardi – not one of them ever scored as many in a single season for Inter; even the great Ronaldo only managed three more (34, in 1997-98).

Lukaku, then, deserves the utmost credit for the way in which he responded to criticism that began before his club-record transfer was confirmed, and continued long into the campaign.

Indeed, even after 10 goals in his first 16 Serie A appearances, Lukaku's quality was questioned.

When Lukaku then bagged back-to-back braces against Genoa and Napoli, before registering an assist in a 1-1 draw with Atalanta on matchday 19, Antonio Conte fired back on his forward's behalf.

"I heard people say Romelu was a donkey,” the Inter coach fumed during an interview with Sky Sport Italia. "I heard all sorts of things, not even that long ago.

"It’s easy for some people to speak well of him now, but if we think back to just a few weeks ago... I always said Romelu was a rough diamond that needed work to smooth him out."

Conte has certainly been key for Lukaku.

The Italian had tried to sign the striker during his time in charge of Chelsea and he fought hard to convince his new employers at Inter that Lukaku was worth €75 million (£68m/$88m).

"Only I know what I had to do to get him," he joked with reporters after Inter secured a second-placed Serie A finish on the final day of the 2019-20 campaign. "He is an atypical footballer who can be a point of reference, but he can improve."

There's certainly no reason to question that claim; Lukaku's already become a better finisher at San Siro than he ever was at Old Trafford.

Among that illustrious group of goalscorers, he also ranks fourth in terms of chances created in all competitions, with 67, just two behind the man in top spot, Timo Werner.

Lukaku, then, has certainly quashed the notion that he is little more than a 'target man' – a belief held by Ole Gunnar Solskjaer that irked the attacker.

"Because of my size, they think that I’m like the traditional big guy," Lukaku argued on the Lightharted Podcast. "Well, I’m not that type of dude. I need to face the goal; that’s when I’m dangerous."

He certainly strengthened his argument this season with his wonderful solo strikes against Genoa and Napoli, while the idea of him as a flat-track bully has been undermined by goals in both Milan derbies, as well as fine effort against Barcelona in the Champions League.

When Lautaro Martinez had his head turned by Barcelona's interest in his services during the second half of the season, Lukaku carried the club's goalscoring threat, almost all on his own.

Inter certainly wouldn't be on the verge of a first European final appearance since him.

Lukaku has netted in all four of Inter's Europa League knockout games to date, and his own personal scoring streak in the competition was extended to a record-breaking nine games with his crucial strike in the quarter-final win over Bayer Leverkusen.

United, of course, can justifiably claim that they were right to let Lukaku go; but the questions raised over his versatility, weight and professionalism have been proven wholly unfounded.

He was fought tirelessly for Conte's side this season and not since Samuel Eto'o in 2011 has a player scored as many goals for Inter in a single season.