Goal looks at some of the key details of one of the Premier League's biggest derbies, which has conjured up plenty of spectacles over the years

Tottenham and Arsenal make for one fo football's greatest rivalries in the north London derby.

It is one of England's longest-running and fiercest encounters, dating back to the early 20th century and there have been plenty of full-blooded battles between the teams.

But how did it come about and who has been more successful? Ahead of the game,  Goal takes a look at some of the key details about the north London derby.

The Londoners' most recent outing culminated in a 1-1 draw at Wembley Stadium, where Arsenal will regret not having scooped up all three points after Pierre Emerick-Aubameyang had his penalty in the 91st minute saved by Hugo Lloris.

Lucas Torreira was handed a red card deep into stoppage time after catching Danny Rose on the shin, with Tottenham's draw feeling more like a win for the hosts.

In the Premier League era, Harry Kane has surpassed Emmanuel Adebayor as the top scorer in the derby with nine strikes. Six of Adebayor's strikes came while he was an Arsenal player and two came during his time at Spurs. 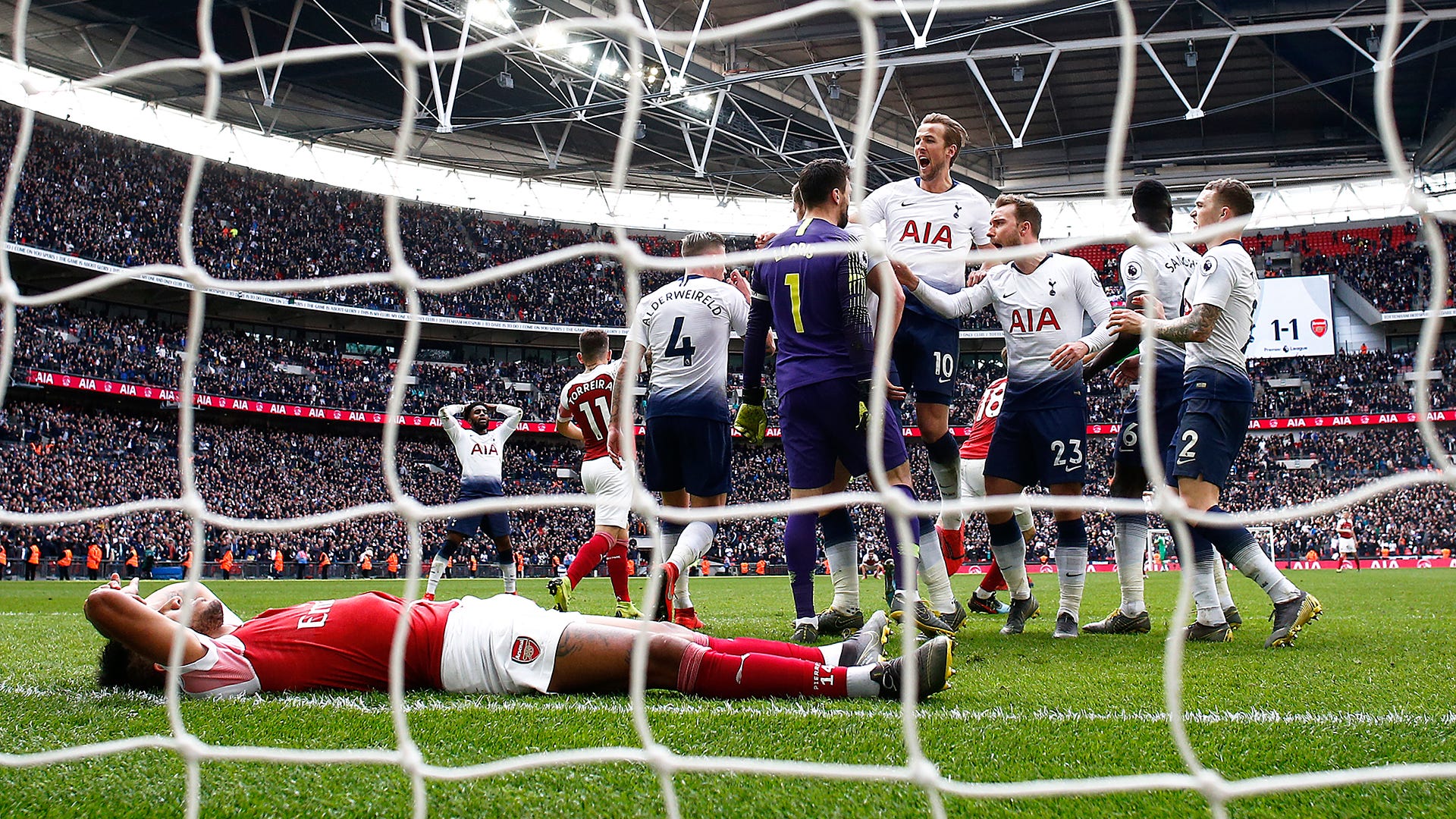 *Players in bold are currently playing for either Arsenal or Tottenham.

The first ever league meeting between Arsenal and Tottenham came on December 4, 1909 , with Arsenal winning the game 1-0 thanks to Walter Lawrence goal. The game was not then known as a north london derby, because it was played at Arsenal's old home of the Manor Ground in Plumstead, an area of south-east London. 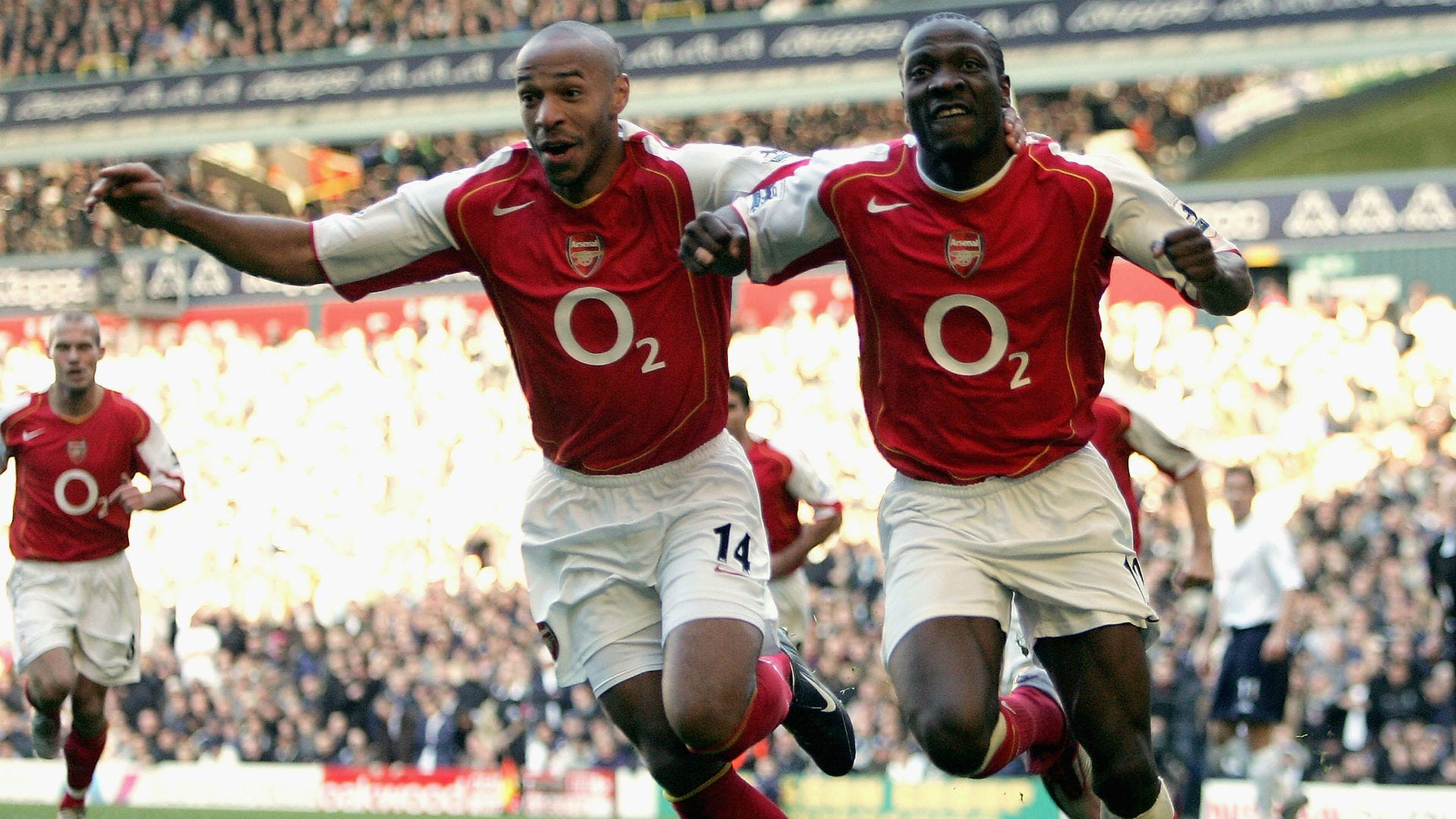 A rivalry between the teams began to develop in earnest four years later when Arsenal moved from Plumstead to Highbury in 1913. Their new home put the Gunners within four miles of Spurs' home ground White Hart Lane and a natural local rivalry sprang up.

Since then, supporters have cultivated a lively, but largely friendly, sense of competitiveness between each other. Overall, Arsenal fans have had much more to celebrate than their Spurs counterparts in terms of major honours and they have enjoyed greater head-to-head success. 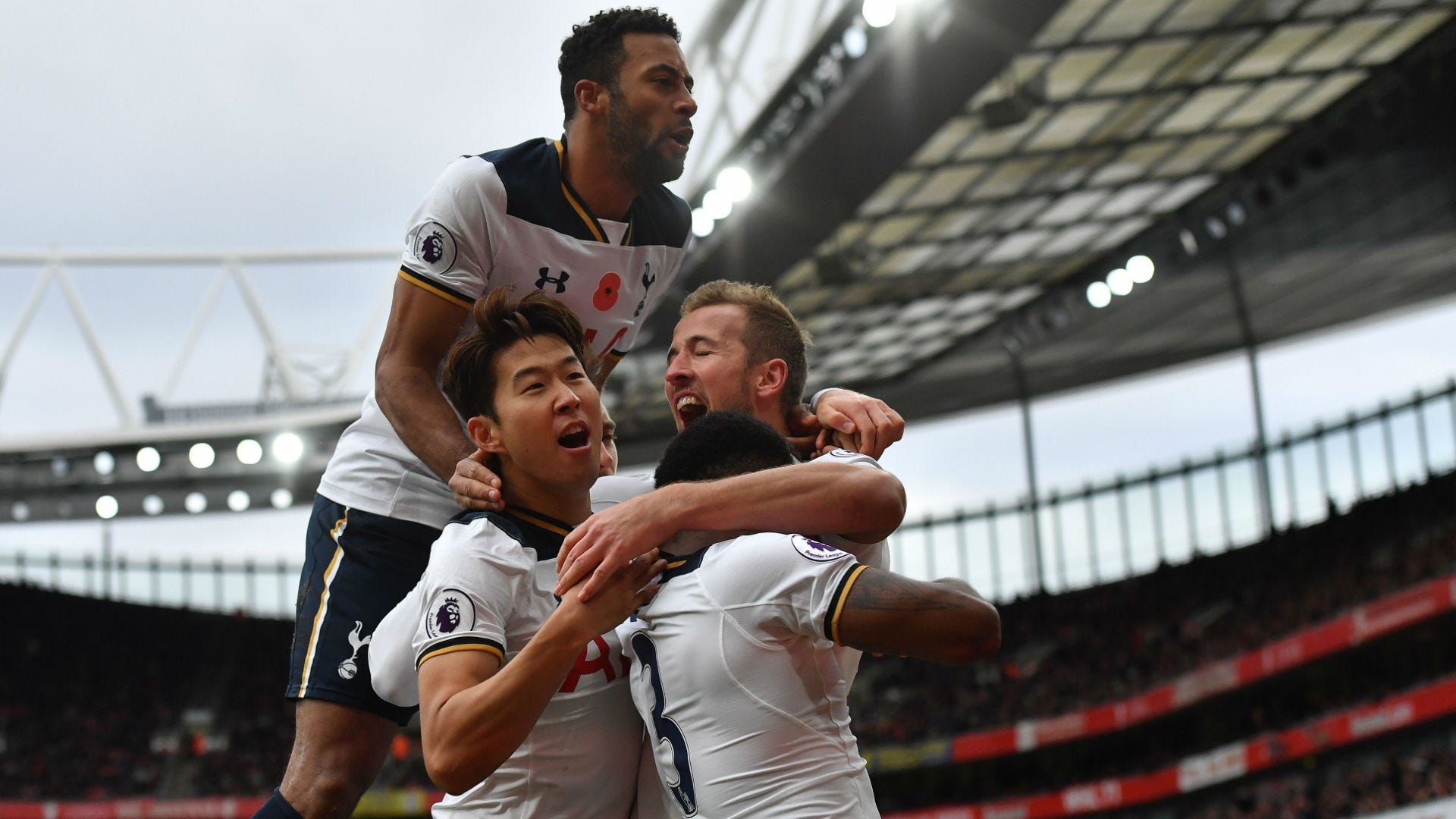 In 181 games between them, Arsenal have won more, beating Tottenham 76 times. Spurs have won 56 of the matches and there have been 49 draws. The Gunners won the last meeting - their 76th victory - on November 18 2017 when they won 2-0 at the Emirates Stadium, with goals coming from Shkodran Mustafi and Alexis Sanchez.

What is St Totteringham's Day?

Arsenal fans have created a tongue-in-cheek day of celebration for when it is mathematically impossible for Tottenham finish above them in the league.

The unofficial 'holiday' is known as St Totteringham's Day and it is basically an excuse to lord it over their rivals. 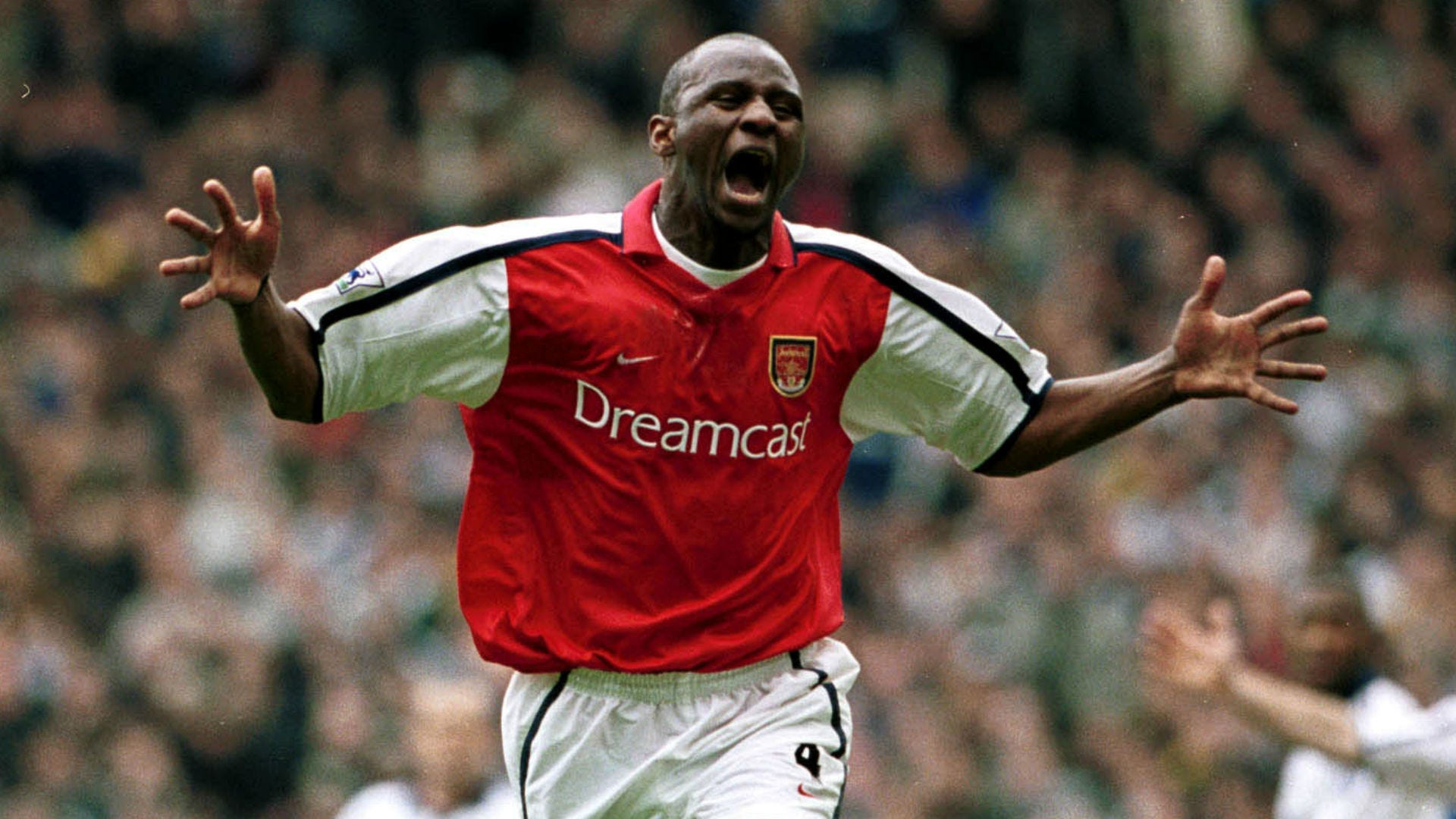 The concept first appeared on fan websites in the early 2000s and subsequently gathered notoriety through the decade before gaining mainstream recognition in 2010.

St Totteringham's Day famously did not occur in 2017. On April 30 of that year Spurs defeated the Gunners 2-0 in the final North London derby at White Hart Lane, a result which ensured that they would finish above their rivals for the first time in 22 years.

The two teams have been involved in some memorable matches over the years and they have inflicted plenty of heartache on each other too.

League titles have been decided in games between them and they have come up against each other on a number of occasions in the latter stages of the FA Cup. 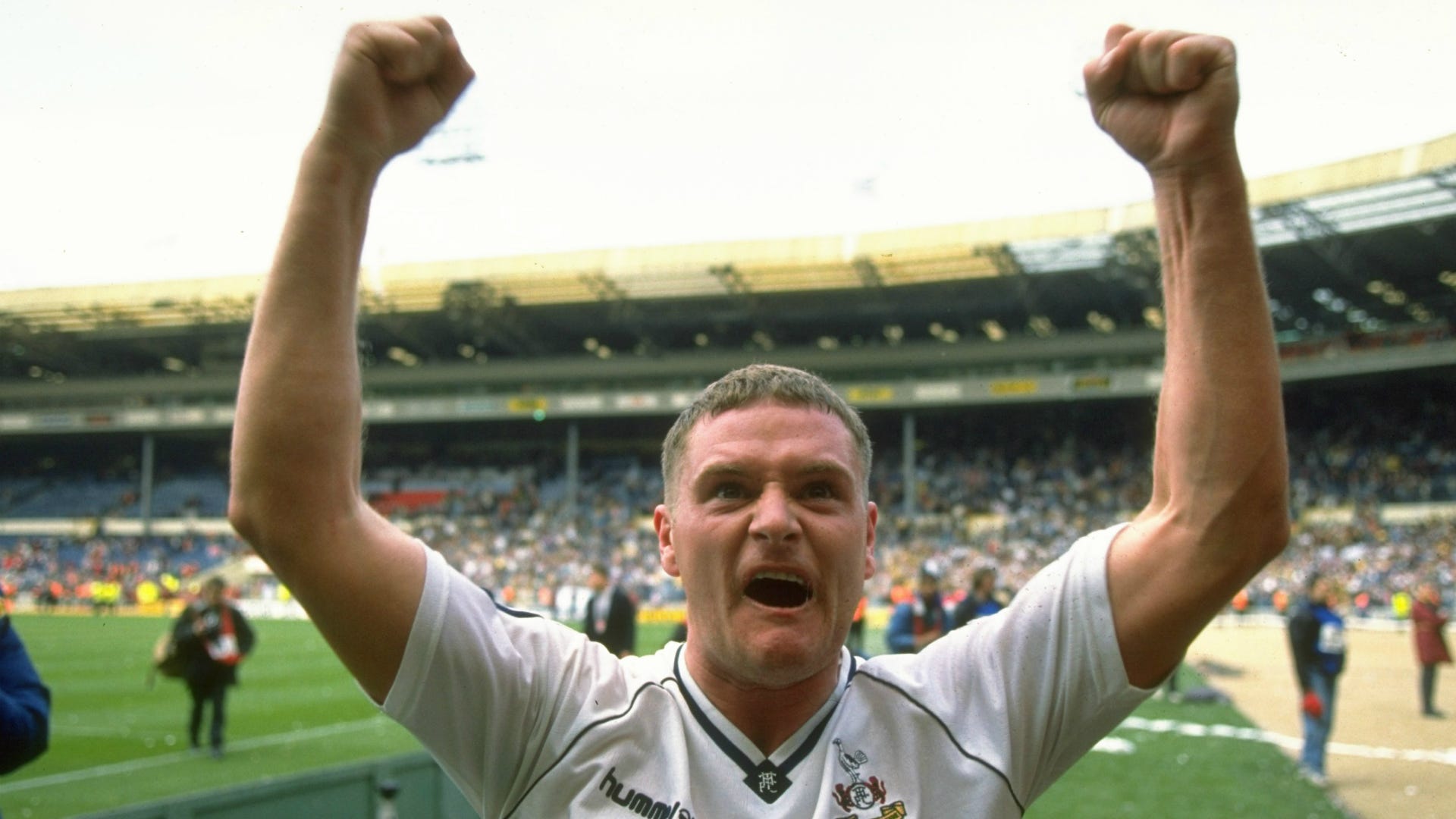 Below is a selection of some of the most enduring encounters between Arsenal and Tottenham.

When the sides met in the final game of the season in 1971, Arsenal needed a goalless draw or a win to clinch the First Division title ahead of Leeds United.

They managed to pull off a result, winning 1-0 thanks to a Ray Kennedy goal, allowing them to secure glory on the turf of their bitter rivals.

A day that is known as St Hotspur Day in Tottenham fan lore, the 1991 FA Cup semi-final between the teams produced a remarkable game of football.

Paul Gascoigne scored a famous free kick to give Spurs the lead and Gary Lineker doubled their advantage befor Alan Smith reduced the deficit. However, Lineker bagged his second and Spurs' third to seal victory. Tottenham went on to win the FA Cup that season, but Arsenal won the league.

Two years after their FA Cup semi-final clash at Wembley, Arsenal and Tottenham were reunited again in the competition at the semi-final stage.

On that occasion Arsenal exacted revenge on their long-time foes, with Tony Adams scoring the only goal of the game.

Arsenal's 'Invincibles' won the Premier League in style in 2004, getting a result away to Tottenham to not only seal the deal, but rub their rivals' noses in it too.

They only needed a point to win the league and went two goals up through Vieira and Pires. Jamie Redknapp and Robbie Keane made it 2-2, but it wasn't enough to spoil Arsenal's day.

Tottenham ended a nightmarish 22-year  run of St Totteringham's Days (see above) in 2017 when they finished above Arsenal and they did it with gusto in the final derby at White Hart Lane.

Goals from Dele Alli and Kane were enough to do the business as Mauricio Pochettino guided Spurs to a finish above Arsenal for the first time since 1995.

Players who played for both Arsenal & Tottenham

Much has been made of the fact that Tottenham's current star man Kane was released by Arsenal when he was a youngster. It is a source of fun for Spurs fans to point out the fact that their bitter rivals let one of the best strikers of his generation slip through their grasp.

However, Kane is just one of a number of players who has either played for or had an association with both clubs. Pat Jennings famously starred for Spurs from 1964 until 1977 before crossing over to Arsenal, while Sol Campbell became a figure of hate among Spurs fans for leaving the club for free to join the Gunners. 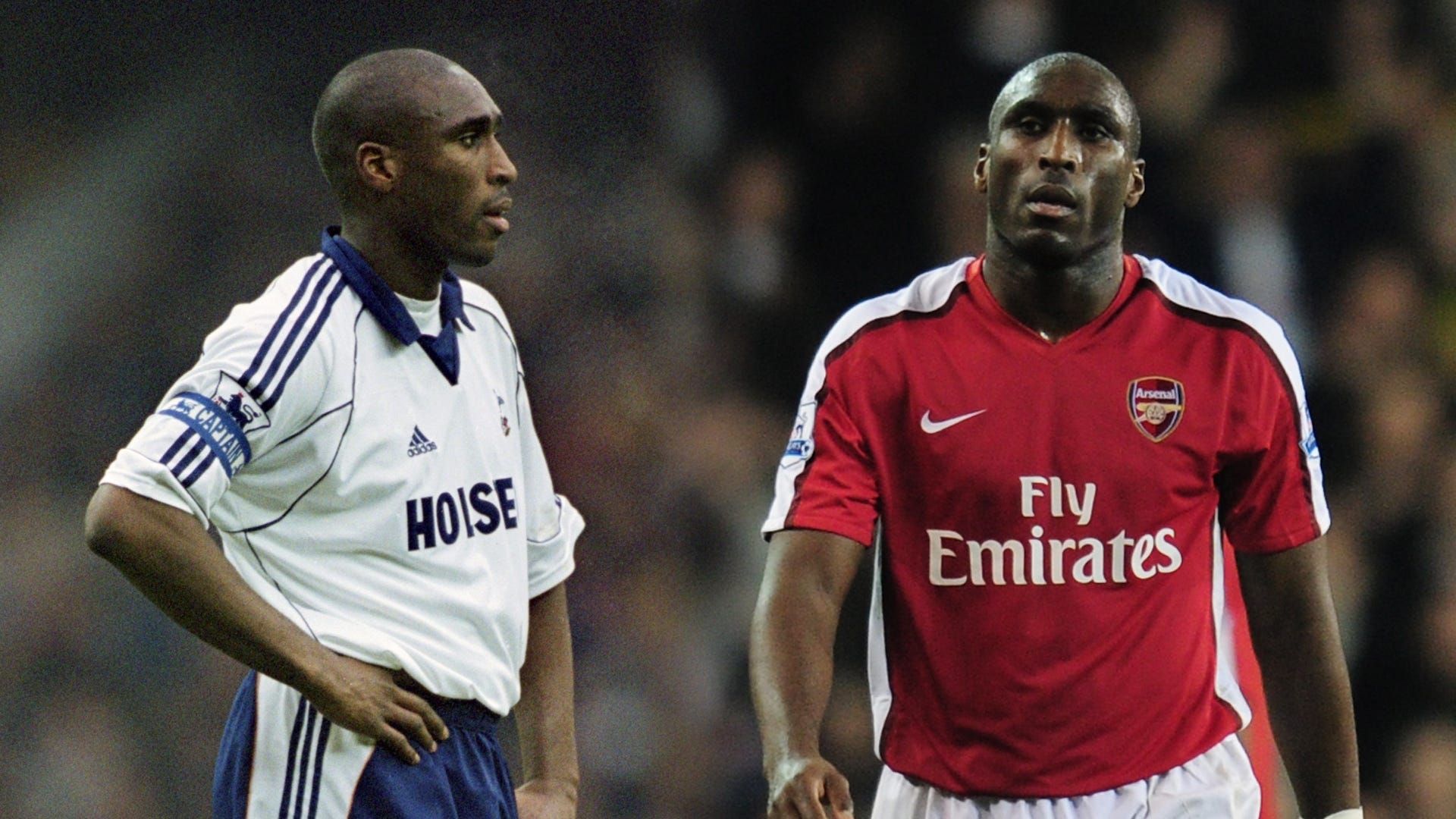 Many have gone the other way too, with William Gallas swapping the red of Arsenal for the white of Tottenham, while the most prolific striker in the derby's history, Adebayor also ended up at Spurs via Manchester City.

Below is a collection of players who have played for both clubs.

Played for Arsenal then Tottenham

Played for Tottenham then Arsenal