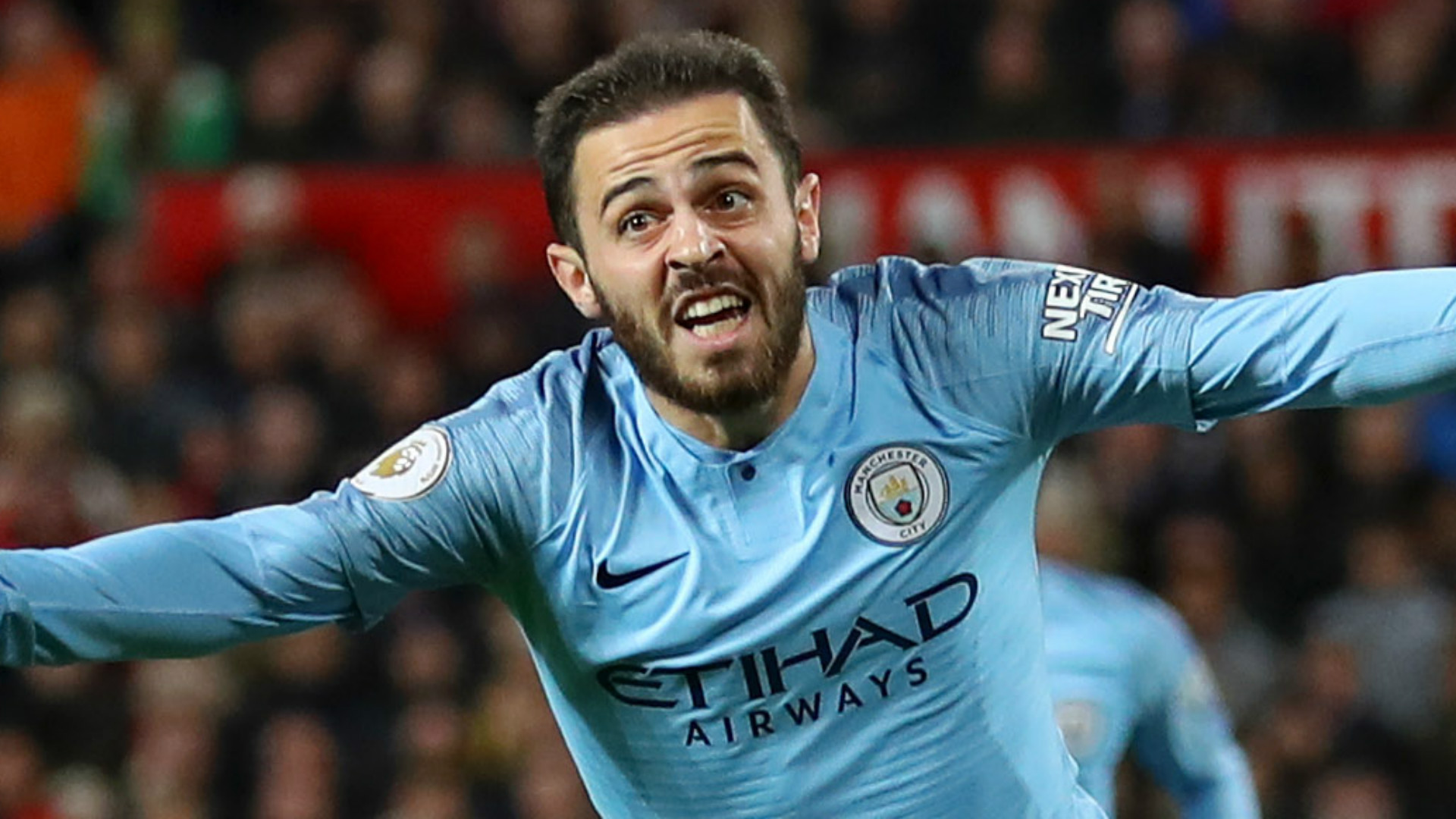 The current skipper could leave when his contract expires this summer, but he thinks his 24-year-old team-mate is capable of doing the job

The club's current club captain is yet to extend his contract which expires this summer and hinted after the 1-0 home win against Leicester City, in which his stunning strike earned City a crucial three points on the way to the Premier League title, that he could have played his last game at the Etihad.

Kompany, 33, is set for talks after the FA Cup final next Saturday when City take on Watford at Wembley, and Pep Guardiola has said he intends to meet the Belgian for a beer to decide his future at the conclusion of the campaign.

Amidst talk of who might step into Kompany's leadership role, the defender has talked up his team-mate Bernardo.

The 24-year-old has emerged as a crucial player for City this season and Guardiola himself has singled Bernardo out as the club's best player this season, claiming the Portuguese could play for any team in the world.

And Kompany also admires the winger: “I say to him often you are 50 per cent clown, 50 per cent leader,” he told French radio station RMC.

“When he becomes 25 per cent clown, 75 per cent leader he will become the captain of this team.

“He is so strong and to be honest there is nobody who deserves this title more.”

City's 4-1 win over Brighton confirmed their second consecutive Premier League title and they could still secure the treble with a win over Javi Gracia's Hornets this weekend, having beaten Chelsea to the Carabao Cup at Wembley already this term.

Many are calling Guardiola's side the best team to ever play in the Premier League era, and some are tipping the Catalan to lead the Manchester club to a period of dominance in England.

Former City midfielder Paul Dickov has said there is much more to come from Guardiola's young squad, singling out Bernardo amongst the likes of Raheem Sterling, Aymeric Laporte and Gabriel Jesus as young players who could lift trophies for years to come.