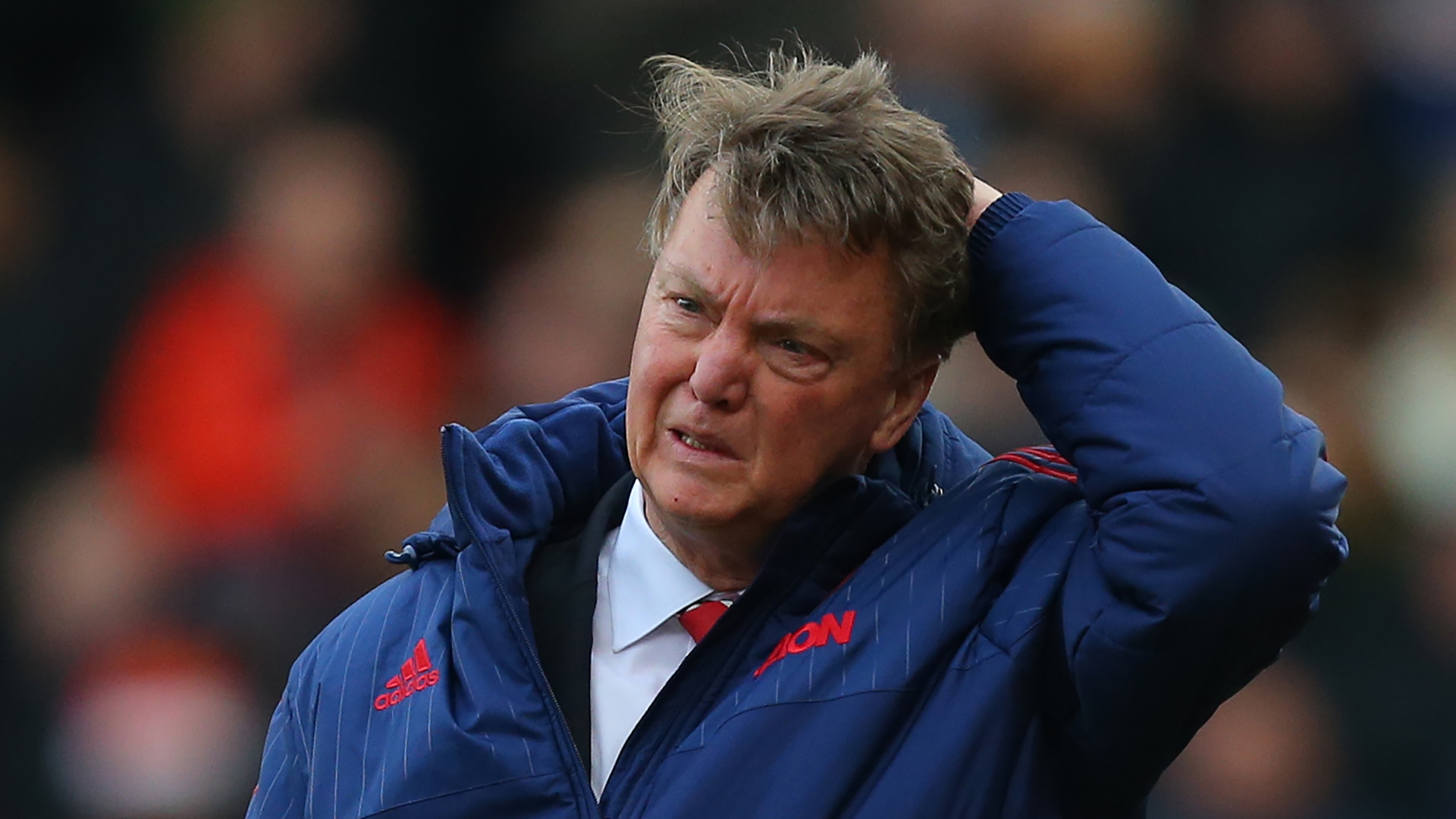 Former Bayern Munich midfielder Danijel Pranjic has expressed his belief that Louis van Gaal is the greatest footballing mind he has ever met, but that the Dutchman's abrasive personality means players can only put up with him for so long.

Pranjic, something of a cult hero in Bavaria due to his ability to play in several different positions, spent two years working under the veteran coach at the Allianz Arena, winning the Bundesliga, the DFB-Pokal and reaching the final of the Champions League.

Despite Van Gaal's obvious nous given the titles he won during his time with Bayern, Pranjic noted that while he had a good relationship with the 68-year-old, others found him difficult to work under due to his constant pursuit of perfection.

“He was obsessed with his philosophy of playing football as precisely as possible,” Pranjic told Goal and SPOX. “The players benefited immensely from that and I personally never had a better coach in my career.

“But his way of thinking and his work were also a huge benefit for the entire club. Just watch Bayern matches before Van Gaal arrived and matches after – between the two lies a world of difference.

“On the other hand, he was a very difficult person. I personally never had any problems with him, we had a great relationship. But he is the type of coach that you can only work with for one year as a team.

“Footballers are also people who make mistakes. And with his way of thinking, that everything always has to be done perfectly, he offended some players. We did not have enough space for ourselves and the atmosphere on the training ground was not relaxed.

“That might go well for a season, especially when you are very successful like in our first year under him, winning the double and reaching the Champions League final, but in the long run, these circumstances are rather problematic for a group of over 25 players.

“Regardless, I don't think you can compare anyone with Van Gaal. He is the greatest football expert I have ever met.”

Asked for more details on which players struggled to see eye-to-eye with Van Gaal, Pranjic revealed that Bayern icon Franck Ribery – now with Fiorentina – was particularly irked by the coach.

“His relationship with the coach had been tense from day one until the last day because Van Gaal wanted him to play as a number 10,” he said. “But he was not happy and insisted on playing on the left flank only.

“I even think that if Franck had been more in control and obeyed the coach's instructions, the team would have been in a better mood and perhaps been able to work with Van Gaal for a longer period.”