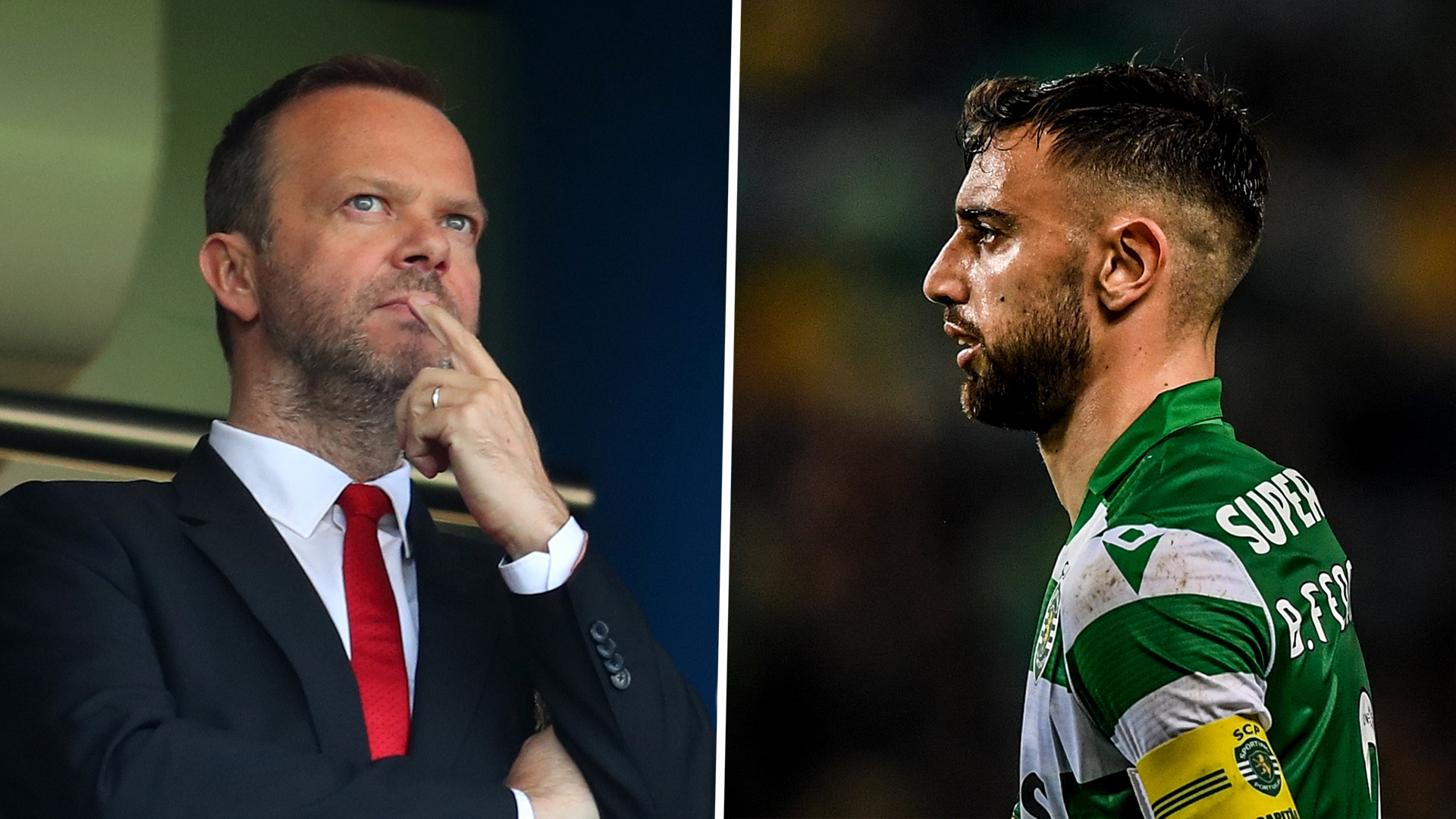 Jorge Mendes says there are no guarantees that Bruno Fernandes will join Manchester United from Sporting CP this month and warned that the Portuguese side have been in contact with other clubs regarding a transfer – either for this January or else at the end of the season.

It was previously expected that United would tie up the signing of the Portugal international before the closing of the current window, but the clubs remain a long way apart in terms of the valuation of the player and the structure of the deal.

When asked if he expected a deal to be completed for the 25-year-old, the super-agent said at the Association of Football Agents (AFA) event in the Hive London: “I don’t know. If he doesn’t leave now, he will leave for sure in the summer because Sporting have already spoken with other clubs.

“Something will happen but I am not sure if now or at the end of the season.”

Mendes is acting as an intermediary between Sporting and United regarding Fernandes but his words have cast doubt over the Red Devils' ability to get the deal wrapped up in a timely fashion.

Sporting had been confident that a deal would eventually be agreed, even in spite of United attempting to change the terms of the transfer late in the day.

The English record champions are understood to have sought a deal totalling around £60 million ($78m) with around a quarter of that fee being made up of bonuses - in the event of Fernandes winning the Ballon d’Or and United the Premier League.

Sporting were sceptical that those add-ons would ever be triggered and are thought to have raised the overall fee to around £68m ($88m) in response.

With less than two weeks left of the January transfer window, all eyes are on United's executive vice-chairman Ed Woodward to get a deal wrapped up for Fernandes, with first-team regulars Paul Pogba and Scott McTominay both still sidelined.

Their shortage of forward options also came back to haunt them on Sunday with the news that Marcus Rashford had suffered a double stress fracture in his back following the FA Cup third-round replay against Wolves.

United are sitting in fifth place in the Premier League, and face Burnley at home on Wednesday evening before tough tests against Wolves and Chelsea lie in wait in February.

Ole Gunnar Solskjaer's side will also meet Watford or Tranmere in the FA Cup fourth round at the weekend before the second leg of their Carabao Cup semi-final against local rivals Manchester City next week.