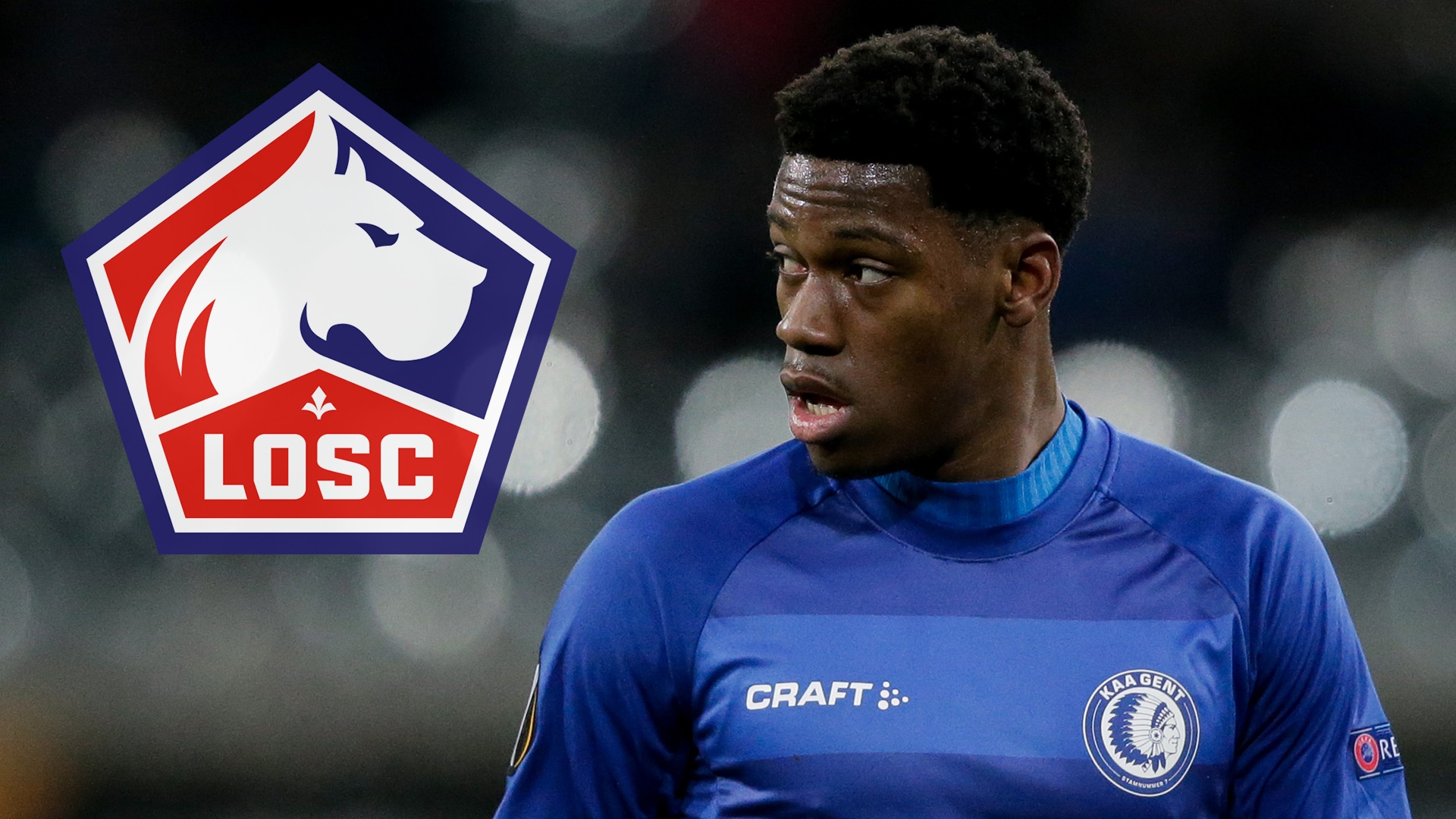 Lille are set to sign Canada international Jonathan David after agreeing a €30 million (£27m/$35m) club-record deal with Gent despite interest from a number of Premier League clubs.

The 20-year-old will replace Nigerian striker Victor Osimhen, who joined Napoli in a €50m (£45m/$59m) deal last week, and will sign a five-year deal.

Arsenal had considered David as a replacement for Pierre-Emerick Aubameyang but continue to chase a contract renewal for their star striker, while they are also set to sign Willian on a free transfer from Chelsea.

The Gunners also face budget restrictions having announced they would lay off 55 members of staff at the Emirates Stadium to help fund further moves, with Lille centre-back Gabriel Magalhaes one of the players who could arrive.

Meanwhile, Manchester United scouts were watching David but they continue to discuss a move for Borussia Dortmund winger Jadon Sancho, with the Red Devils having been unable to agree a fee with the Bundesliga club up to now.

Leicester City, Leeds, Brighton and Crystal Palace had all registered serious interest in David but he has opted for Lille having been impressed with their plan to further develop his career.

David's move to Stade Pierre-Mauroy for a €30m fee will see him break the club's previous record transfer that saw Renato Sanches join in a €25m (£23m/$30m) deal from Bayern Munich last summer.

The New York-born Canadian star alerted scouts to his talents having scored 11 goals in 12 games for his national team in a starring role alongside Bayern star Alphonso Davies.

Lille have already been active in the transfer window having signed former Manchester United youngster Angel Gomes on a free transfer, before loaning him to their affiliate club Boavista.

Christophe Galtier's side finished fourth in Ligue 1 last season and will feature in the 2020-21 Europa League.