Neymar has joked his friendship with Lionel Messi is "on the line" when Brazil face Argentina in the final of the Copa America.

Two heavyweights have set up a mouthwatering clash in Rio de Janeiro on Saturday, with the continental crown up for grabs.

The meeting between Neymar and Messi will steal the headlines in South America as two superstars of world football lock horns, and Brazil's talisman admits his close bond with his former Barcelona team-mate may be broken at Maracana.

Neymar told reporters ahead of a clash which will see Argentina's captain going in search of a first senior honour with his country: "Messi is, as I've always said, the best player I've ever seen play and he's a great friend, but now we're in a final, we're rivals. I want to win and I really want to win this title, which would be my first Copa America.

"Messi has been looking for his first title with the national team for many years, and every time we [Brazil] are not present at the tournament, I cheered for him. That's what I've been cheering for in the 2014 World Cup final, when he faced Germany.

"Now Brazil is in the dispute, so our friendship is on the line. The respect between us is still great but only one can win.

"When you're friends with someone, it's hard to forget the friendship you have - but for example when you play video games with a friend, you want to beat him anyway. It'll be the same thing on Saturday." 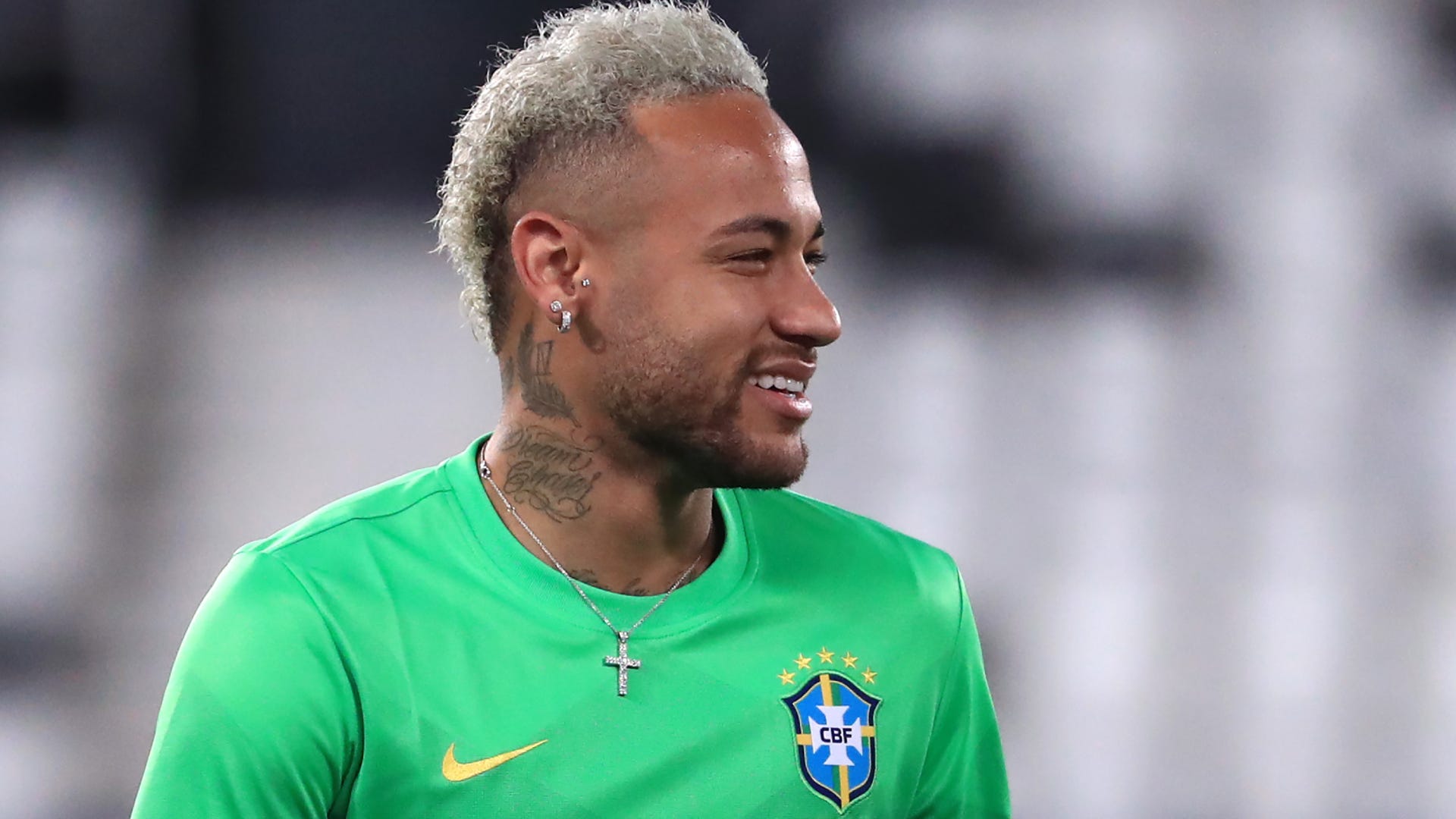 Brazil are the current holders of the Copa America, having landed the crown on home soil in 2019.

Neymar sat out that tournament through injury, meaning that he is still looking for a first winners' medal.

He is eager to see that wait come to a close this weekend and hit out and those Brazilians who have turned on their own team and decided to support Argentina.

The 29-year-old Paris Saint-Germain forward has said on social media: "I'm Brazilian with a lot of pride, with a lot of love. My dream was always to be in the Brazilian national team and hear the fans singing. I've never supported or will support against anything Brazil is competing for, whatever the sport or modelling contest."