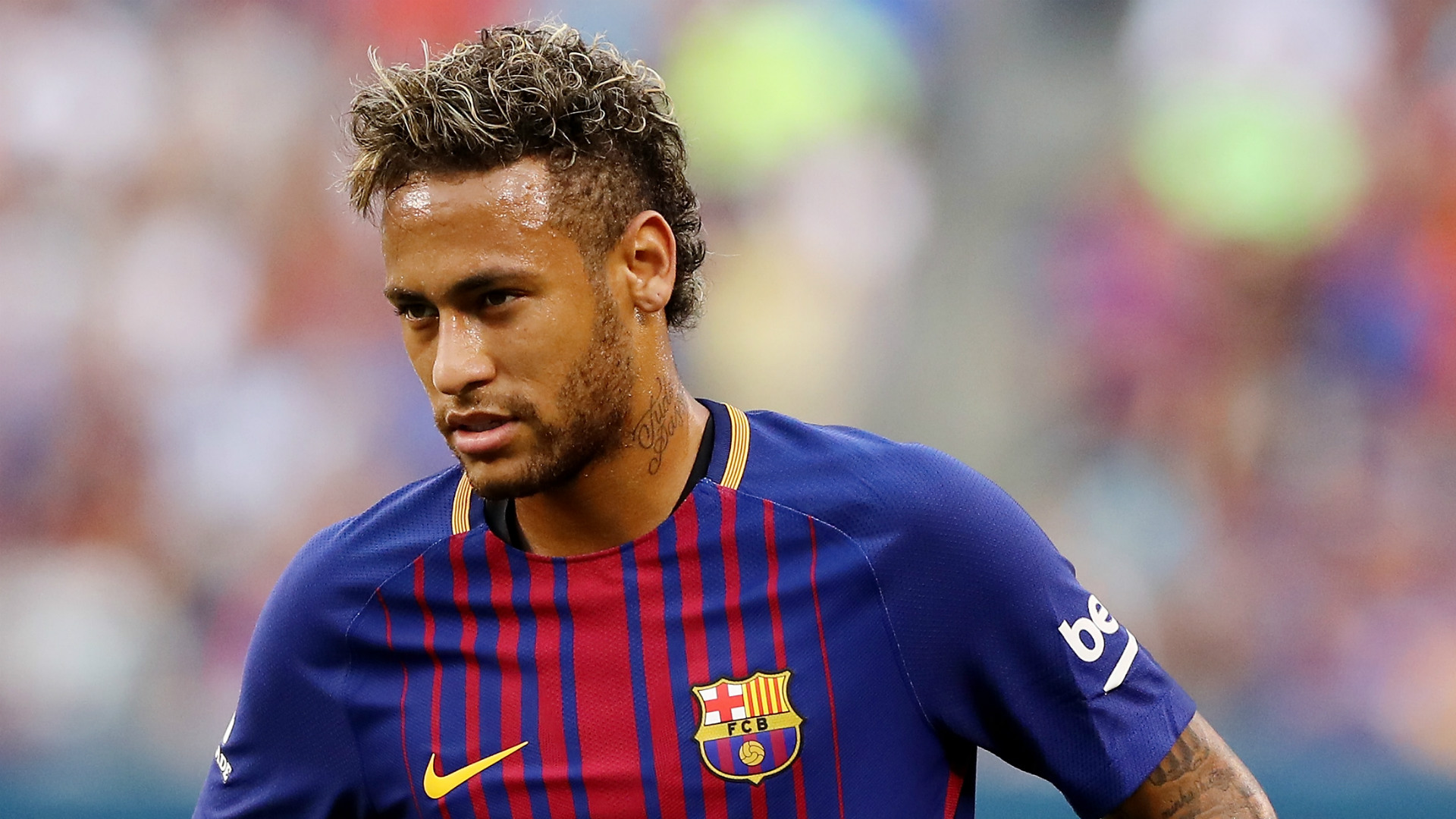 Barcelona have confirmed that Neymar has informed the club of his desire to leave for PSG, after missing training on Wednesday, and have demanded that the French club pay his full €222 million release clause.

Get odds on Barca to win La Liga

As  Goal  reported on Tuesday, the Brazil international arrived at the Blaugrana's training ground, only to leave a short while later as he bid farewell to his team-mates.

The club confirmed the development with a short message on Twitter that read: "Neymar Jr. has been given permission not to attend training."

Barcelona later followed up with an official statement on their website, which read: “FC Barcelona returned to training this Wednesday morning after the American tour, the first part of a double session at the Ciutat Esportiva Joan Gamper.

“Before the morning session began, Neymar Jr. informed those present of his wish to leave the Club and was therefore given permission to miss training and resolve his future.”

Barca issued a further statement later in the afternoon, insisting that the player will not be sold for less than his €222m buyout clause.

"The player Neymar Jr, accompanied by his father and agent, has informed FC Barcelona this morning of his decision to leave the Club in a meeting held at the Club’s offices.

"Faced with this position, the Club has informed them they refer to the buy-out clause of his existing contract which as of 1 July totals 222 million euros which will have to be deposited in its entirety.

"Furthermore, in reply to the claim for the contract extension bonus, the Club has once again made it clear that the amount remains deposited with a notary until the case is resolved.

"The player remains under contract at FC Barcelona but with temporary permission to not take part in training sessions."

Neymar will now travel to the French capital to complete his world-record move to the Ligue 1 outfit.

Barca the losers of the transfer window

He is set to earn €30m a year in wages as the club's marquee name while his father, Neymar Sr., is set for a €40m windfall as part of the deal.

The deal is expected to be finalised by the end of the week, with PSG kicking off their Ligue 1 campaign on Saturday against Amiens.

Barca, meanwhile, are preparing to face Chapecoense in the Joan Gamper Trophy before a double-header against Real Madrid in the Spanish Super Cup ahead of the new Liga season.